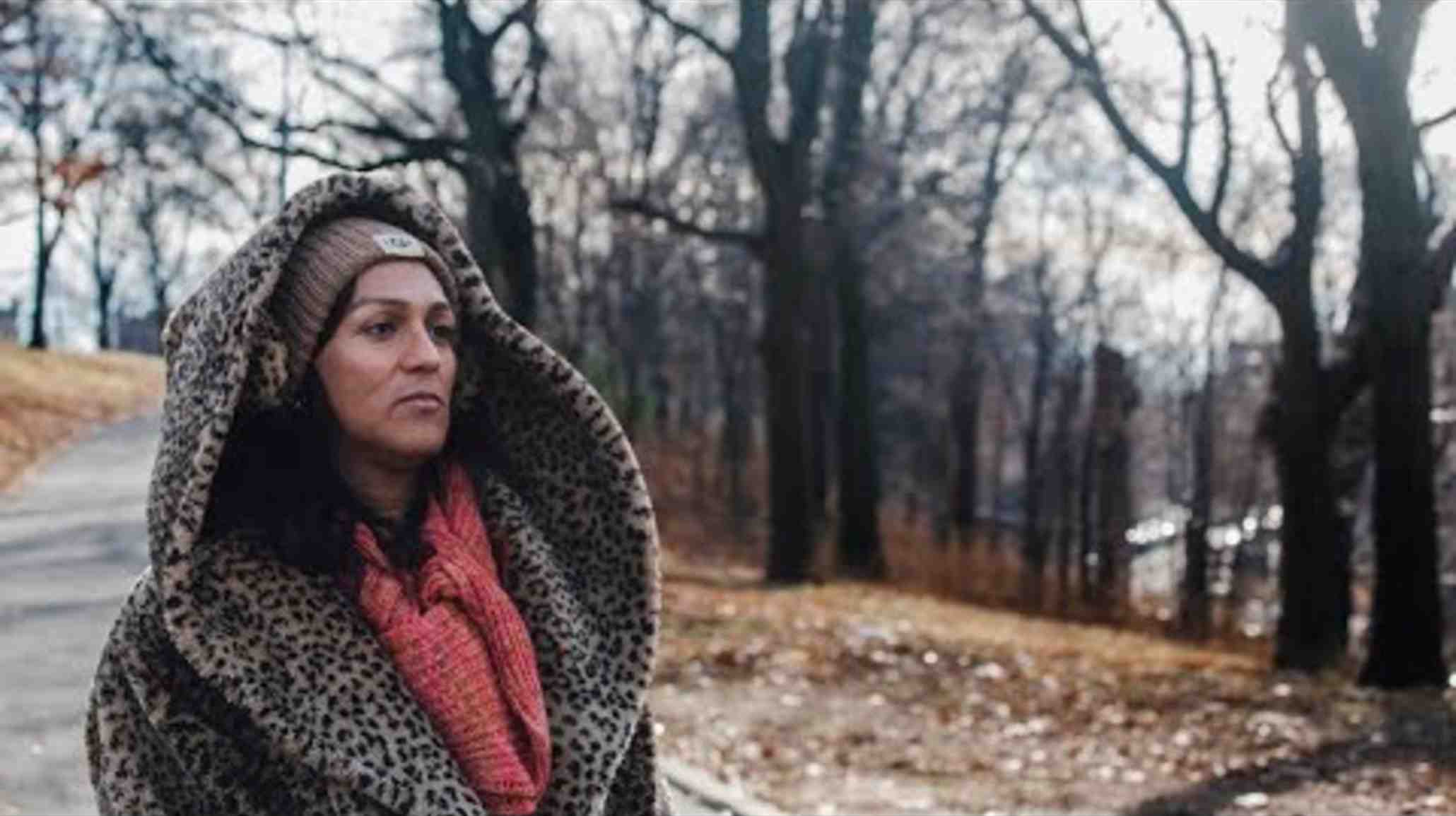 The New York Civil Liberties Union and the ACLU sued the NYPD on behalf of a transgender woman who police arrested and charged with “false personation” after she provided the officers with both her previous and current legal names and explained that she changed her name to align with her gender identity. Linda Dominguez was also harassed by officers who repeatedly mocked her gender identity, despite changes to the NYPD’s patrol guide dating back to 2012 that prohibit such behavior.