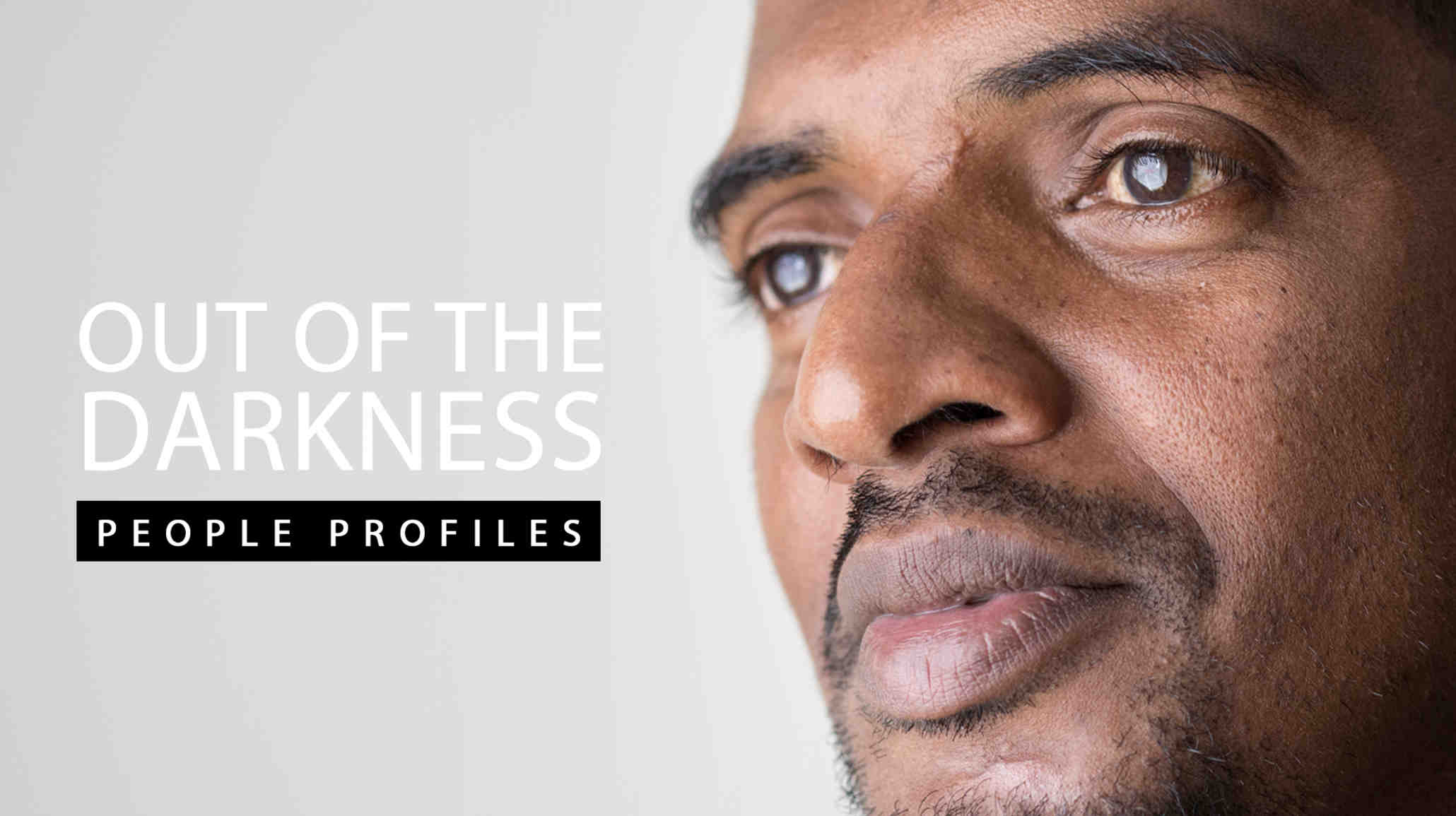 In a first for a case involving CIA torture, the American Civil Liberties Union announced a settlement today in the lawsuit against the two psychologists who designed and implemented the agency’s brutal program. A jury trial was scheduled to begin on September 5, after the plaintiffs successfully overcame every attempt by the psychologists to have the case dismissed.

The lawsuit was brought by the ACLU on behalf of Suleiman Abdullah Salim, Mohamed Ahmed Ben Soud, and the family of Gul Rahman, who froze to death in a secret CIA prison. The three men were tortured and experimented on using methods developed by the CIA-contracted psychologists, James Mitchell and John “Bruce” Jessen.

The full terms of the settlement agreement are confidential.

Until now, every lawsuit trying to hold people accountable for the CIA torture program has been dismissed at initial stages because the government successfully argued that letting the cases proceed would reveal state secrets. But unlike previous cases, this time the Justice Department did not try to derail the lawsuit. The defendants attempted to dismiss the case multiple times, but the court consistently ruled that the plaintiffs had valid claims.