How Did School Safety Get So Dangerous?

How did school safety get so dangerous? 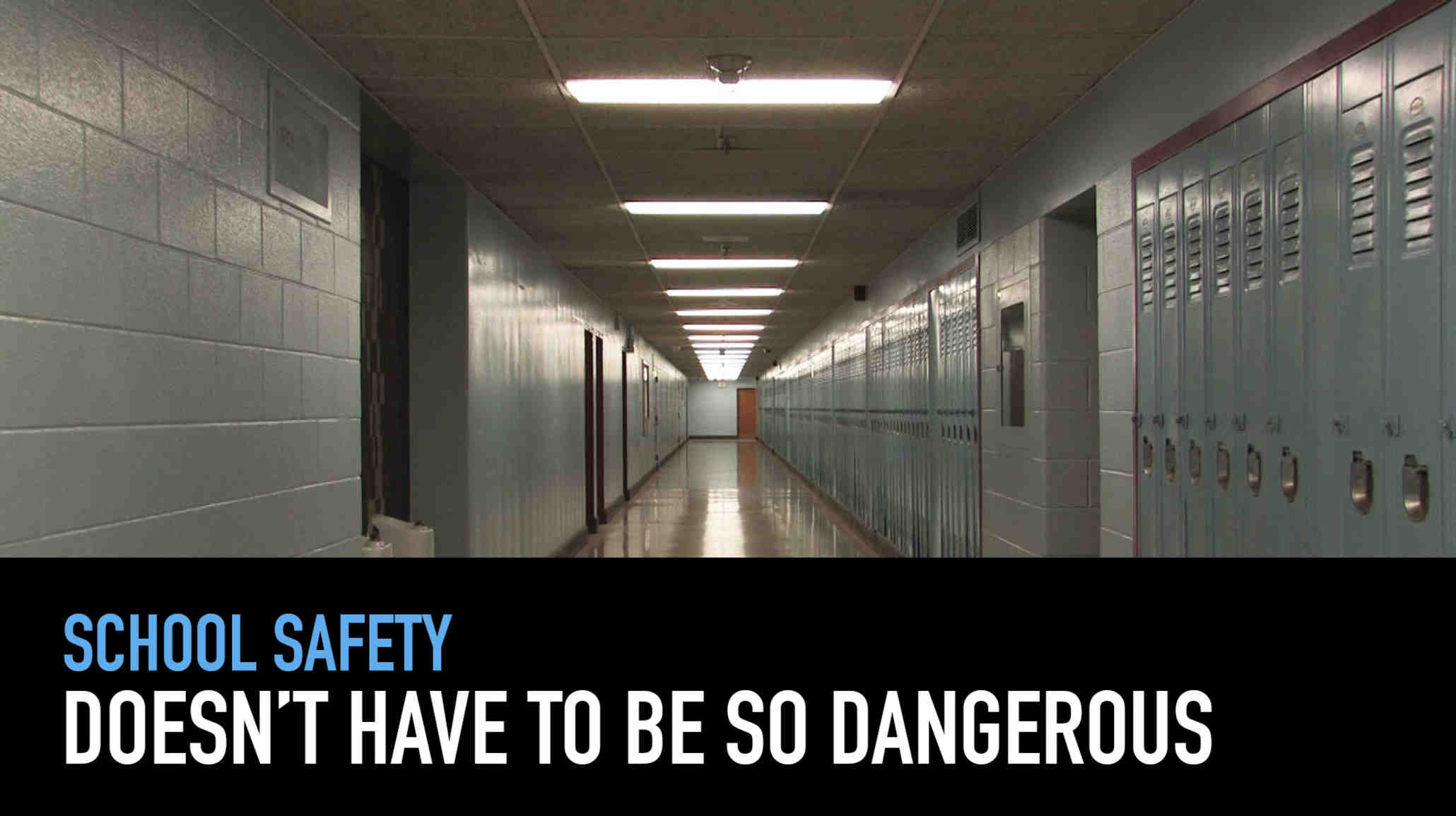 Yesterday, a video surfaced of an African-American student at Spring Valley High School in South Carolina being thrown to the ground while sitting in her desk by a white police officer. It’s awful to watch, and has rightly generated outrage from across the country.

As police become a regular fixture in schools, “school discipline” becomes more and more under their purview. What reportedly happened in that Spring Valley classroom is a prime example of the consequences of having a routine police presence in schools. When a student refused to hand over her cell phone or leave the classroom, officer Ben Fields was called in. What resulted was a shocking act of brutality.

The force itself is certainly notable, but so is what happened after – the student was arrested for the crime of “disturbing schools.” “Disturbing schools” is a misdemeanor offense in South Carolina that literally makes it illegal to “disturb in any way the students or teachers of any school” or to “act in an obnoxious manner” at school. In other words, it makes virtually any disruptive behavior in schools a crime. We’ve heard anecdotally from public defenders that young people have been arrested for everything from throwing a soda can to leaving the classroom without permission.

Schools are a place where young people should feel safe and welcomed. If this is what a safe school looks like, we'll take the dangerous one.