A Living Death: Life Without Parole for Nonviolent Offenses 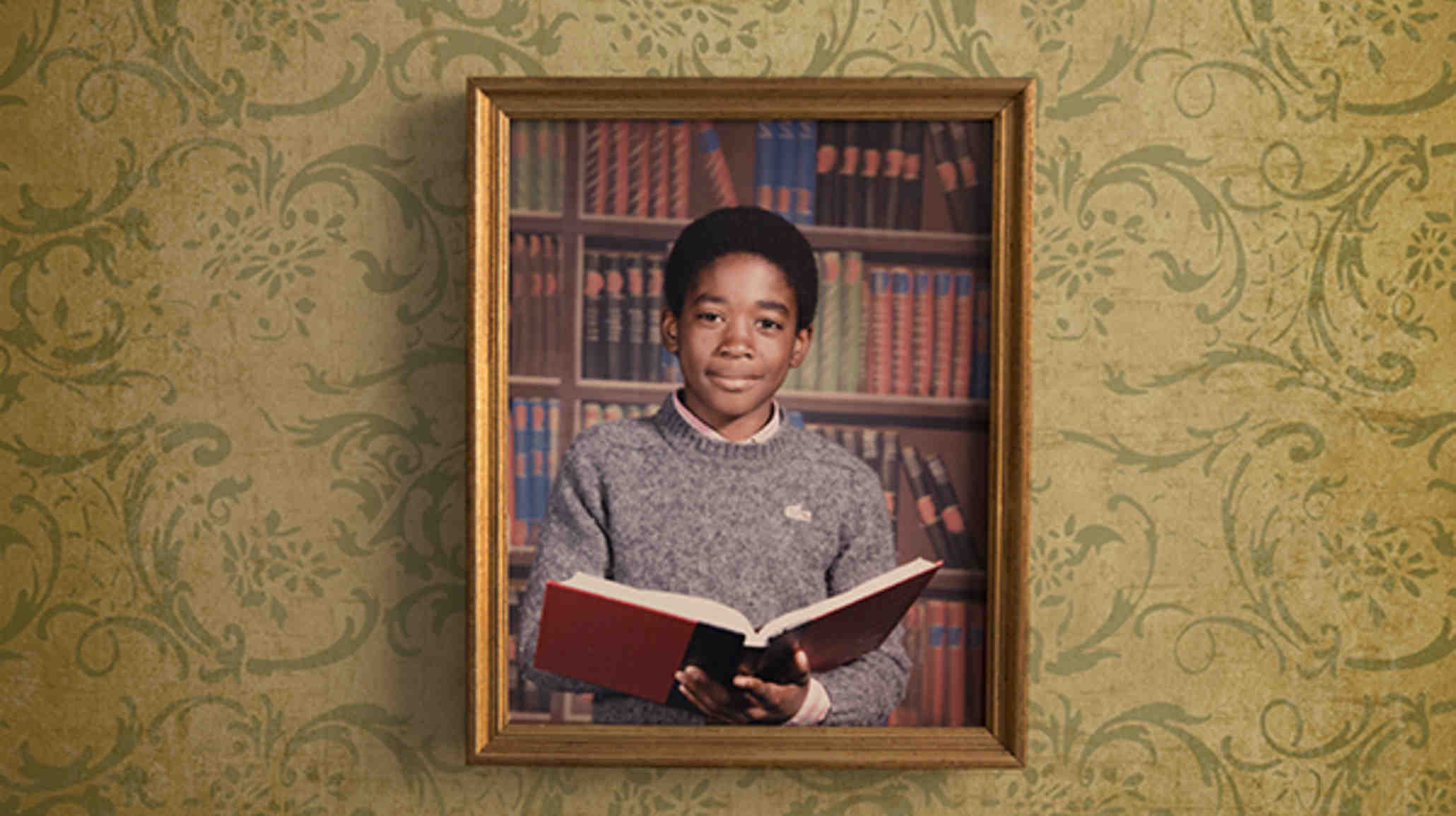 Ever wonder what could land you in prison for the rest of your life? For 3,278 people, it was a nonviolent offense like shoplifting a few cameras from Wal-Mart, stealing a $159 jacket, or serving as a middleman in the sale of $10 of marijuana.

People as young as 18 will spend the rest of their lives behind bars for crimes where no one was injured. Mothers and fathers will be separated from their kids forever. People convicted of their first offense will be permanently denied a second chance. Many young Black and low-income men and women will be locked up until they die. And taxpayers will spend billions to keep them behind bars.

As the new ACLU report "A Living Death: Life Without Parole for Nonviolent Offenses" reveals, the failed, and outdated approach of applying extreme sentences to minor property and drug crimes has reached absurd, tragic and costly heights.

These people’s problems – poverty, mental illness, drug dependency – were not solved by sending them to prison until they die. And most of the nonviolent crimes for which these prisoners are serving life without parole would be more appropriately addressed outside the criminal justice system altogether, by providing drug treatment and mental health resources.