Living With The Muslim Ban

Living With The Muslim Ban 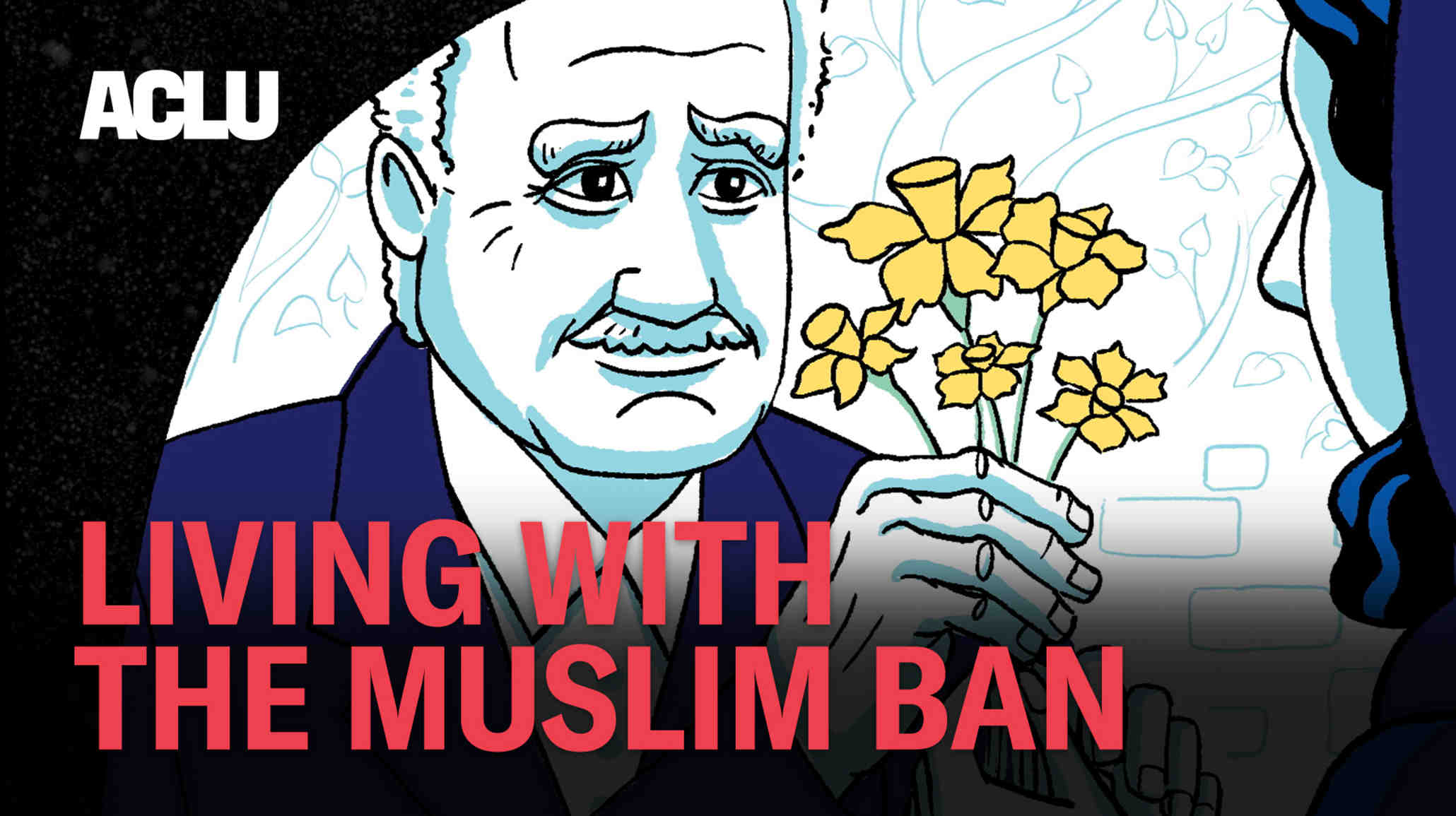 It has been 365 days since President Trump signed Executive Order 13769, his first Muslim ban. To mark the anniversary, we invited people to share how the ban affects their lives. Stories poured in from the United States and abroad; of families separated, weddings postponed, and lives uprooted.

This is one of those stories. Anahita is an asylee from Iran. Her father passed away right around the time the travel ban was issued. She hadn’t seen her father for 7 years, and she didn’t get to say goodbye before he died Her refugee travel documents would be expired in 2 months. A refugee travel document is valid for a year but most countries require a passport to be valid for at least 6 months after the date of the intended travel. So every 6 months, she needs to renew the document and wait four months for it to come. There was the ban, so the United States Citizenship and Immigration Services did not issue her a travel document to see my grieving family until weeks later. It took a couple of days for refugees to be exempted from the ban, and her mom had begged her not to leave the US.

This is one of the many stories of people affected by the Muslim ban.

Communities across the country are grappling with what it means to be Muslim in the United States, living under a president who says that “Islam hates us,” and has spun that prejudice into actual policy.

In December, the Supreme Court allowed the latest version of the ban to go into effect until the legal challenges are fully decided. As a result, the United States currently bans nationals of six Muslim-majority countries — Chad, Iran, Libya, Somalia, Syria, and Yemen — and a small number of North Koreans and Venezuelans from coming to the country on most or all types of visas, even if they have spouses, children, parents, or other family members in the United States. These stories illustrate how profoundly the ban’s direct and indirect effects have changed people’s lives.