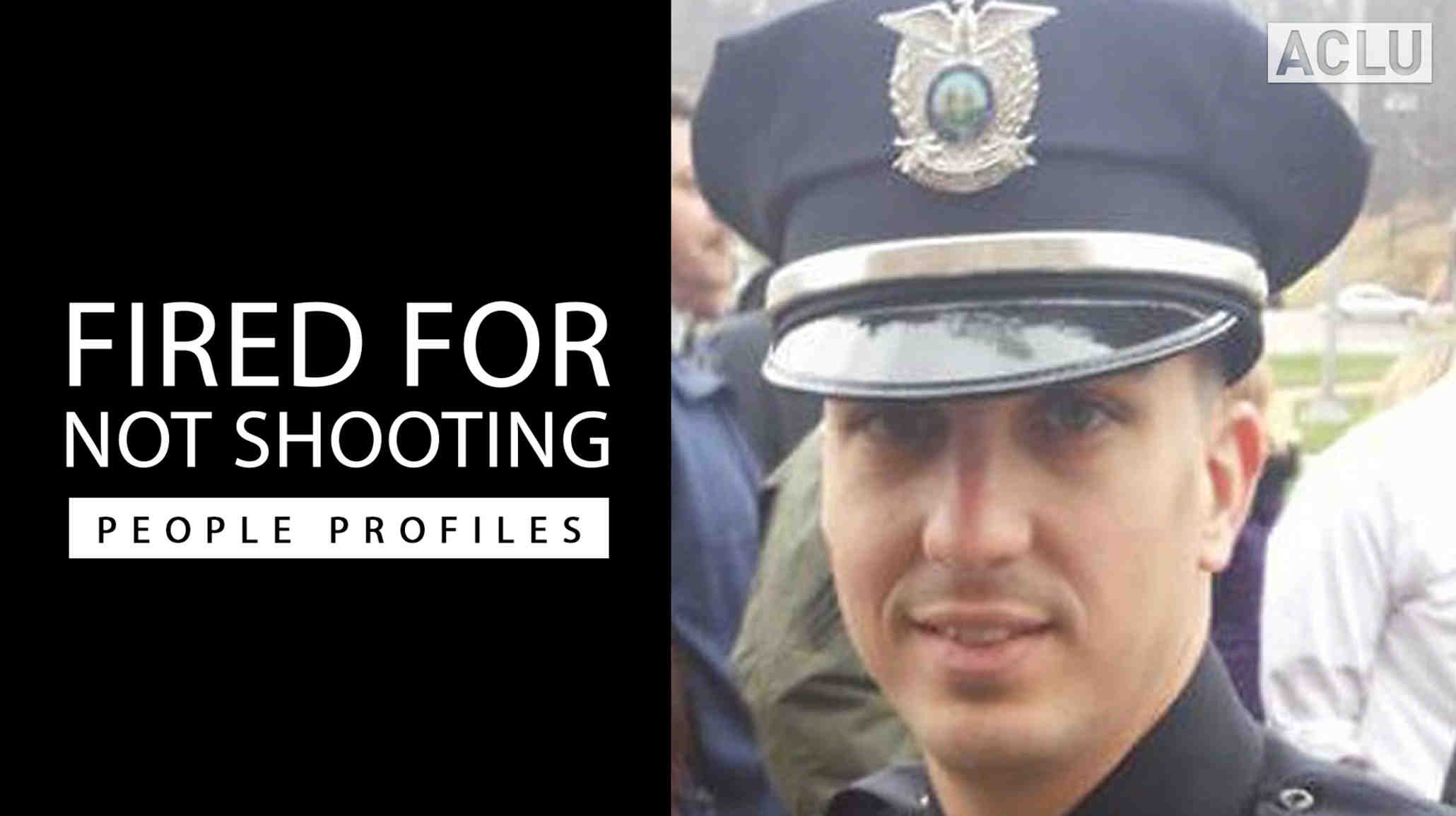 Early in the morning of May 6, 2016, Weirton Police Officer Stephen Mader responded to a domestic dispute call. When he arrived on the scene, he encountered R.J. Williams, a young African American man. When Officer Mader asked Mr. Williams to show his hands, Mr. Williams revealed that he was holding a gun. As Mr. Williams began waiving his gun around, Officer Mader ordered him to drop his weapon. Mr. Williams ignored Officer Mader’s demand and repeatedly responded, “Just shoot me.”

Officer Mader did not “just shoot” R.J. Williams. He analyzed the full situation. He did not just view Mr. Williams as an African American man. He didn’t even view him solely as a man with a gun. And given Mr. Williams’ anguished demeanor, his failure to aim his gun or focus any sort of aggression on others, and his plea to be shot, Officer Mader concluded that Mr. Williams was not a threat. He was attempting to commit suicide by cop.

In this tense moment, Officer Mader did exactly what we want our police officers to do. He calmed his voice and attempted to deescalate the situation. He attempted to save R.J. Williams’ life. Officer Mader looked Mr. Williams in the eye and said, “I’m not going to shoot you brother.”

When the officers approached Mr. Williams, they discovered that his gun was unloaded. Officer Mader’s deduction had turned out to be correct—R.J. Williams had not been a danger to anyone other than himself.

A young African American man was tragically killed by law enforcement officers. A father, a brother, a son is dead. And we, as a society, have failed him like we have so many others. Sadly, this is a story that we have heard far too often in this country. But what makes this story different is that a few weeks after Mr. Williams’ death, the Weirton Police Department fired Officer Mader for not shooting and killing R.J. Williams.

Firing Stephen Mader for not killing R.J. Williams sends a chilling message to every law enforcement officer on the Weirton police force and across the country; they are to err on the side of killing citizens. And what message does firing Stephen Mader send to the community at large? What value does it assign to the life of R.J. Williams?

Today, along with the Law Office of Timothy P. O’Brien, we filed a lawsuit on behalf of Stephen Mader in the U.S. District Court for the Northern District of West Virginia against the City of Weirton. We simply cannot believe that our state’s public policy could permit a police officer to be terminated for not killing someone he reasonably concluded was no threat. After Mr. Mader spoke to the media about his termination, the City then engaged in a pattern of retaliation designed to destroy his reputation. Our lawsuit argues that in terminating Mr. Mader and its actions thereafter, the City violated his rights under the United States and West Virginia Constitutions.

We believe this lawsuit highlights the need for reforms at so many police departments around the state. We will continue to advocate for increased de-escalation training, implicit bias training and suicide prevention training for WV law enforcement officers. We will redouble our efforts to increase police transparency and improve community responsiveness and oversight of law enforcement activities.

We will not forget the tragic death of R.J. Williams. We must attempt to honor his legacy by fixing a broken culture in policing.