The NSA knew our secrets. One year later, we know theirs.

The NSA knew our secrets. One year later, we know theirs. 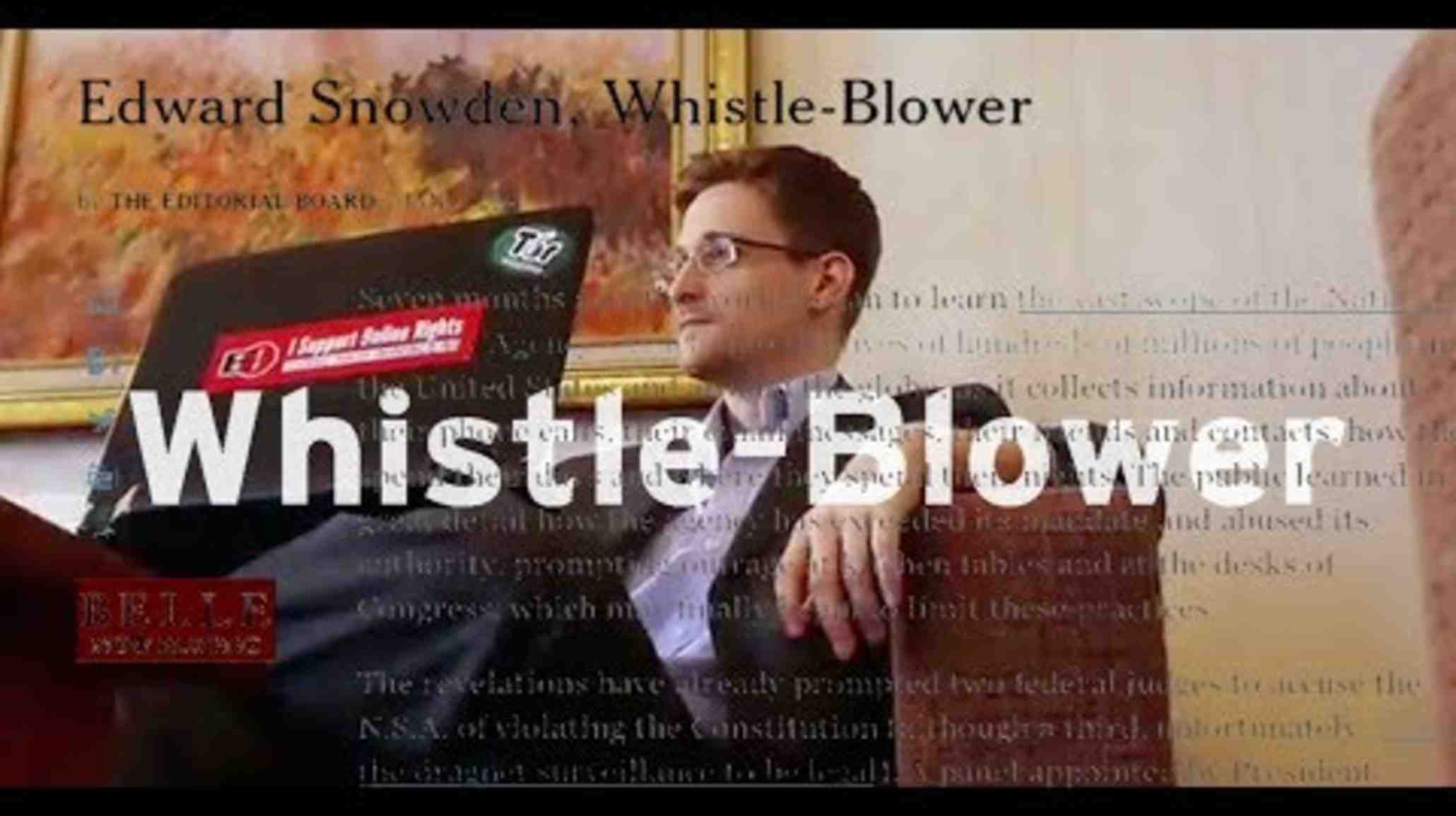 What we didn't know at this time last year is now at the heart of an unprecedented global debate — a debate joined in full force by the American people, all three branches of the U.S. government, the technology industry, and the international community.

We know more than ever before about our government's mass surveillance apparatus. We now have the power to rein it in.