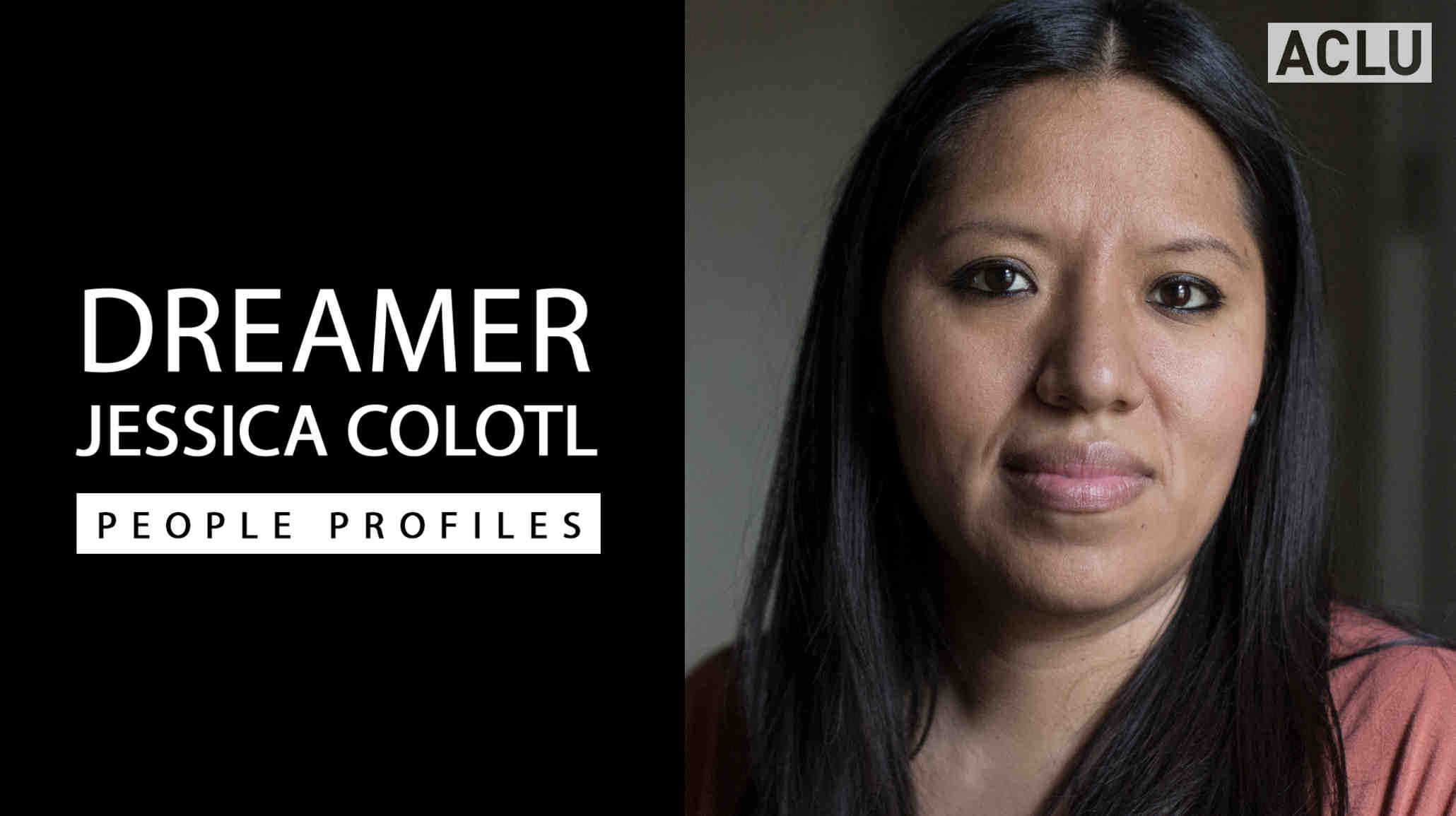 Jessica Colotl came to the United States from Mexico when she was 11 and grew up undocumented in the U.S. She was arrested in 2010 for driving without a license on her college campus near Atlanta and threatened with deportation. But when the national media reported her story, she was freed from the immigration detention facility. Instantly, Jessica became the face for the movement for status for undocumented young people.

In June 2012, President Obama created a new program, Deferred Action for Childhood Arrivals, known as DACA, to help young undocumented people like Jessica live and work in the U.S. She graduated from college and began work as a paralegal in an immigration law firm. Nothing about Jessica’s situation has changed, but the Trump administration just revoked her DACA. We are fighting for Jessica and the 750,000 young people living with DACA.