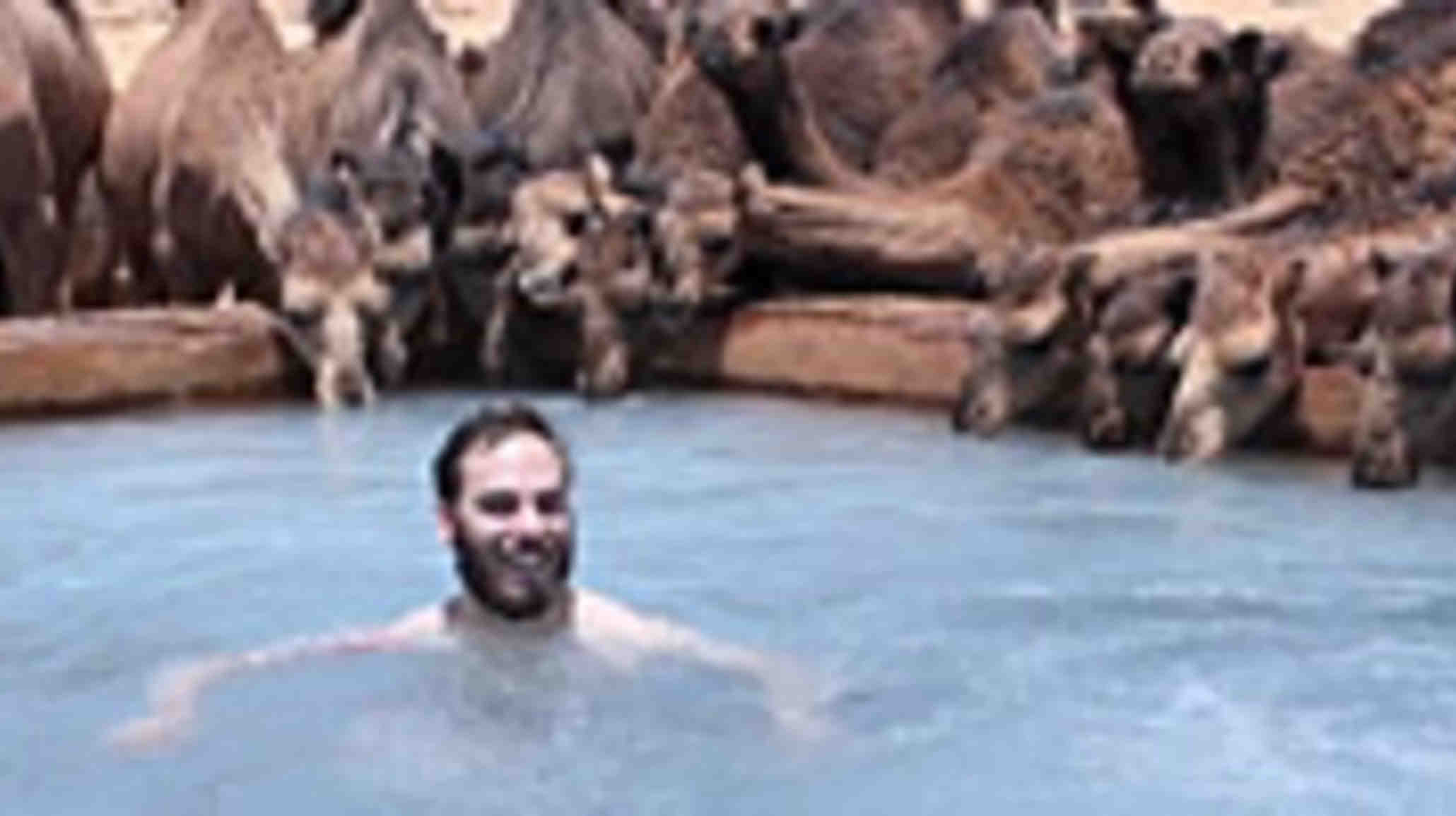 ACLU client Pascal Abidor was traveling from Montreal to New York on Amtrak when his laptop was searched and confiscated at the Canadian border. Abidor, an Islamic Studies Ph.D. student, was questioned, handcuffed, taken off the train and kept in a holding cell for several hours before being released without charge. When his laptop was returned 11 days later, there was evidence that many of his personal files, including research, photos, and chats with his girlfriend, had been searched.