Roundtable on U.S. Ratification of CEDAW 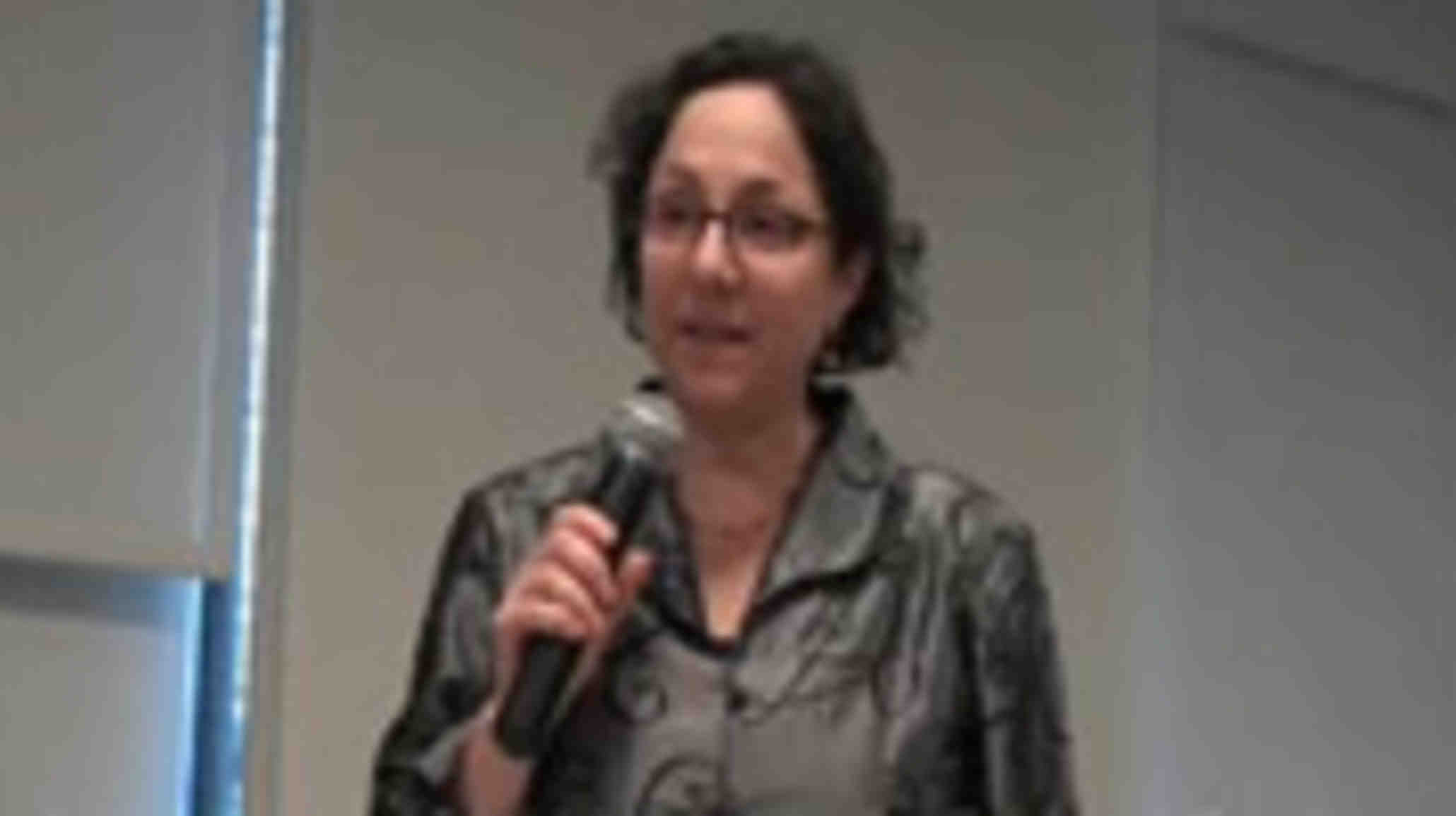 This UN Commission on the Status of Women parallel event was hosted by the American Civil Liberties Union and cosponsored by the Center for Womens Global Leadership, the Leadership Conference on Civil and Human Rights, the U.S. Human Rights Network, and Amnesty International.

In December 2009 the world celebrated the 30th Anniversary of the Convention on the Elimination of All Forms of Discrimination against Women. The U.S. is one of only seven countries that have not ratified the treaty.

As the UN Commission on the Status of Women undertakes a 15-year review of the implementation of the Beijing Declaration and Platform for Action, the ACLU will host a roundtable discussion to highlight the need for the U.S. to finally ratify CEDAW.