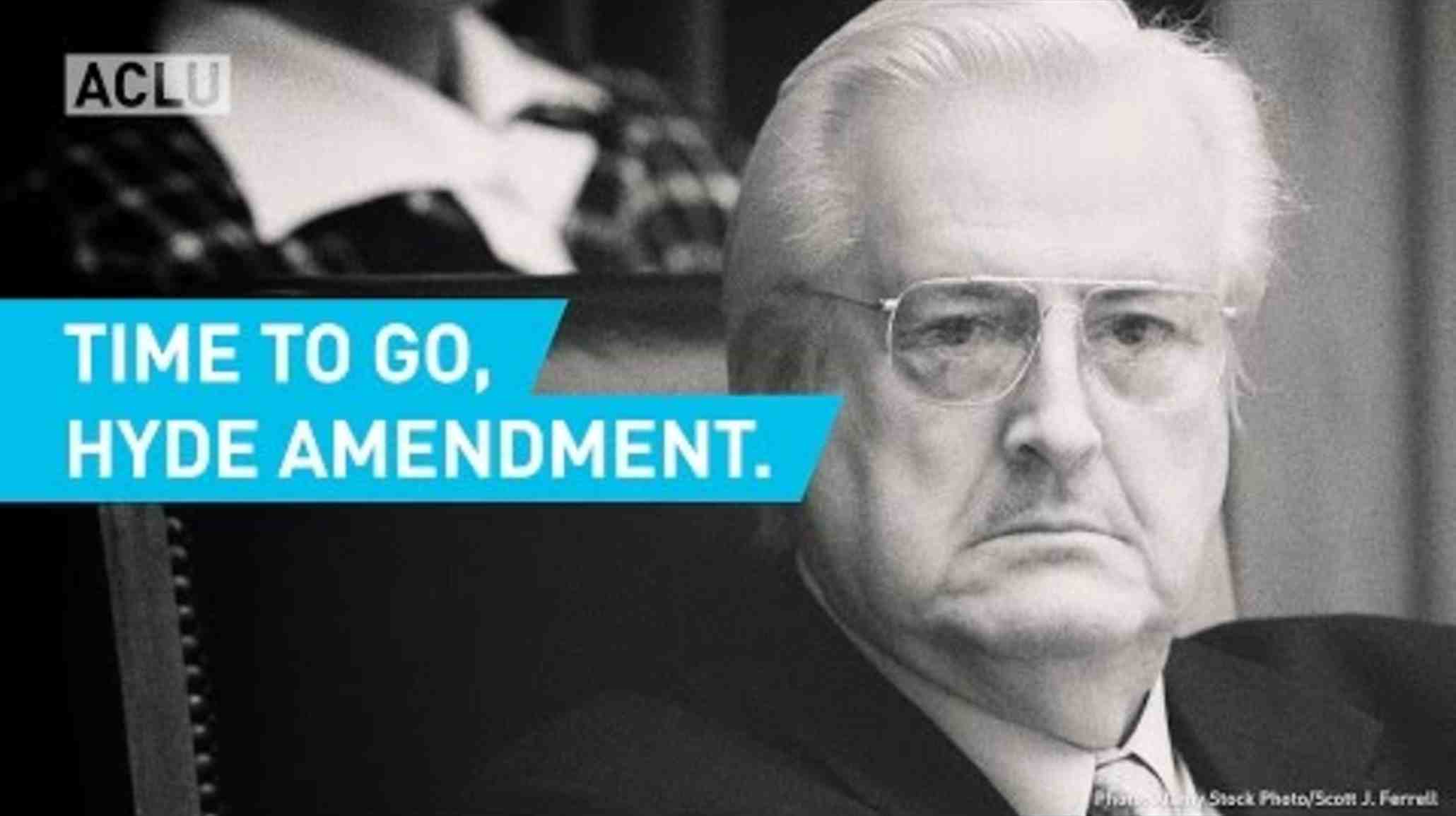 But the Hyde Amendment is not permanent law.  Passage of one federal bill – the EACH Woman Act – would put an end to the Hyde Amendment for good. This legislation restores abortion coverage for everyone who needs it, regardless of income level.  40 years is long enough.  It’s time for Hyde to go.