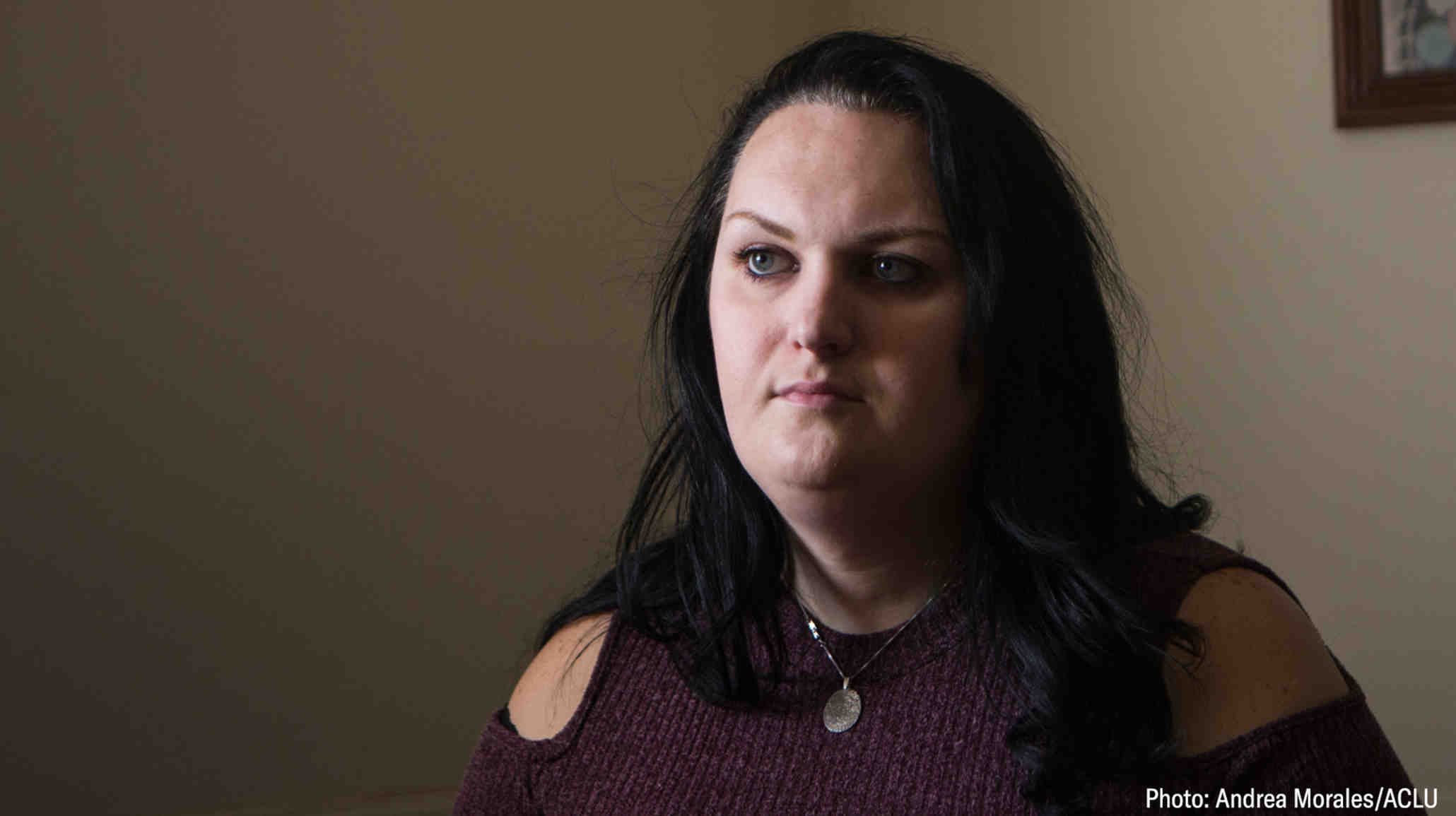 The American Civil Liberties Union and ACLU of Alabama filed a federal law suit against officials of the Alabama Law Enforcement Agency (ALEA) for depriving transgender people of driver licenses that reflect their gender. The lawsuit states that the Alabama government has violated the privacy, due process, free speech, and equal protection rights of Darcy Corbitt, Destiny Clark, and a third, unnamed plaintiff.

Currently, transgender Alabamans may only change their gender marker on a driver license if they have had certain gender-confirming surgery. This policy makes it impossible for most transgender people in Alabama to obtain a license that they can use without sacrificing their privacy, safety, health, autonomy, and dignity.

People in Alabama typically need their license on a daily basis. Transgender people, unlike others, have to get by without one, or use a license that shows the wrong gender and so puts them at high risk of harassment and violence. That’s discrimination, and it’s wrong.