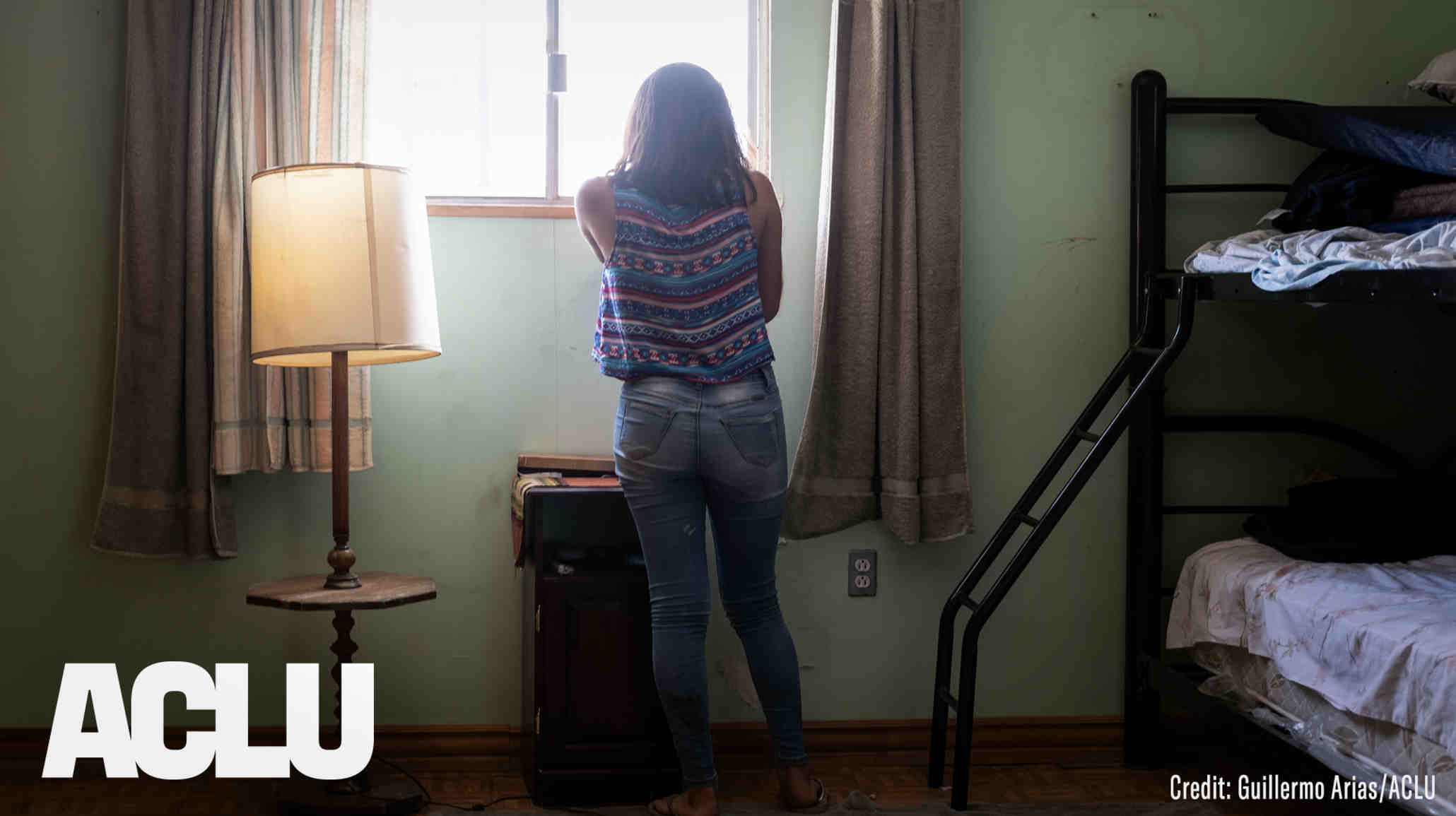 The Trump Administration is waging an all-out war on vulnerable asylum-seekers at the border. After fleeing persecution and violence in their home countries, they’re arriving to an America that has slammed the door shut and broken with decades of bipartisan policy offering safe haven to people who qualify for asylum. Nearly 60,000 people have been sent back to Mexico to wait for distant court hearings under the forced return to Mexico ("MPP") program, where they face targeted violence, kidnappings, extortion, and homelessness. And under a new policy that bans people from claiming asylum if they traveled through any country between the one they fled and the United States before reaching the border, many will not qualify no matter how strong their claim is.

The cumulative effect of these policies has been devastating. The Trump Administration has created a humanitarian crisis at the southern border that is now of near-unfathomable scale. And barring change, it is likely to get worse.

Watch our video to learn more, and to hear from people living with the consequences of these cruel policies.