Trump's FCC Can't Get Its Way on Net Neutrality

Trump's FCC Can't Get Its Way on Net Neutrality 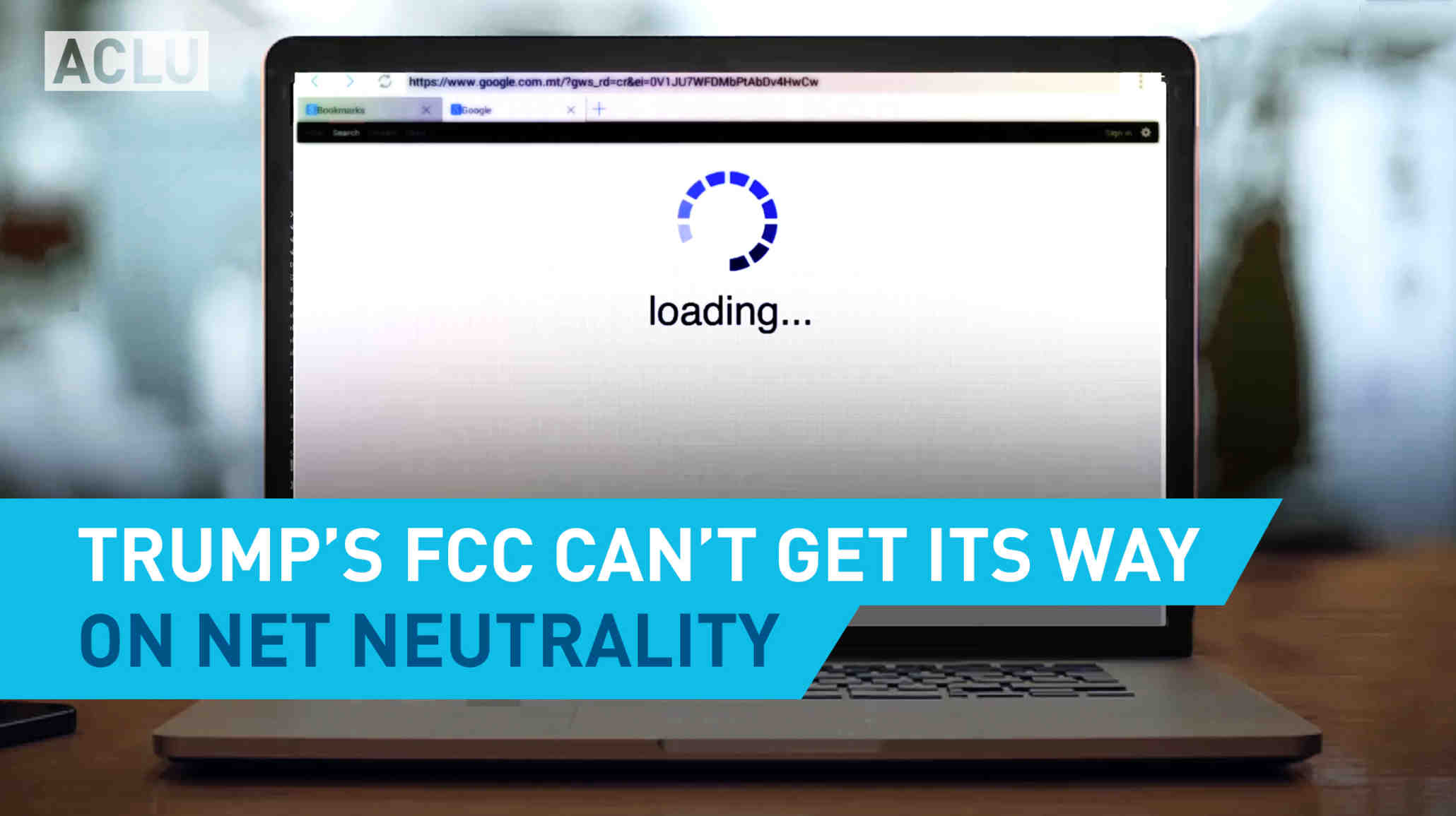 On July 12, 2017, a diverse coalition of interested parties including the ACLU, Amazon, Etsy, Mozilla, Kickstarter, and many others will come together to sound the alarm about the Federal Communications Commission’s attack on net neutrality.

A free and open internet is vital for our democracy and for our daily lives. But the FCC is considering a proposal that threatens net neutrality — and therefore the internet as we know it.

Tell the FCC to keep the internet free