What cruel and unusual punishment are kids in America being subjected to?

Why Are Kids Getting Cruel And Unusual Punishment? 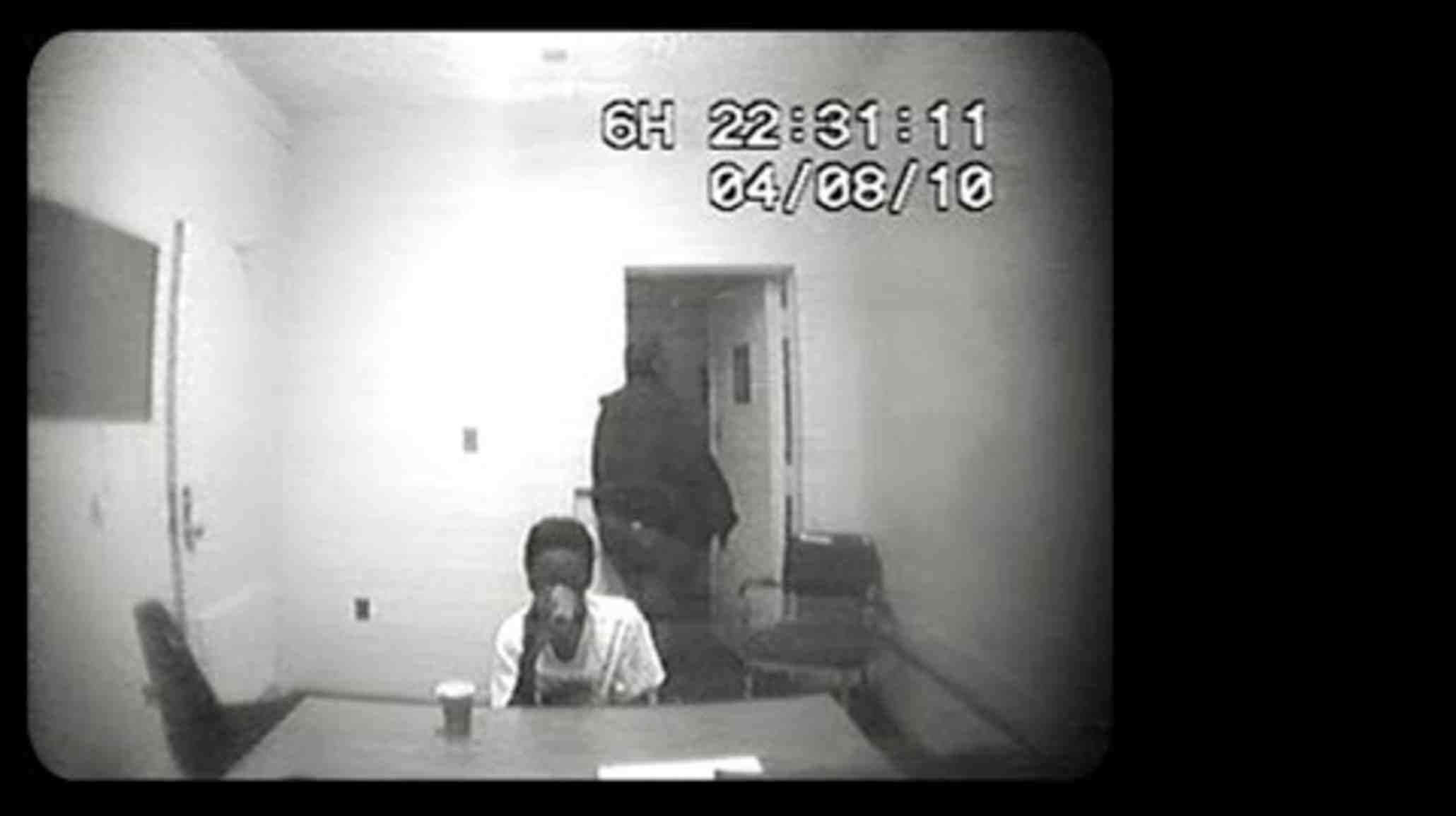 We live in the only country in the world where a child can be sentenced to be in prison until they die. What's worse is that it's not even rare — more than 2,500 people who were sentenced as kids will spend the rest of their lives in prison.

Juwan is one of them. He was a skinny 16-year-old kid when he was arrested after he saw a companion kill a pizza deliveryman. The shooter was never convicted, but because Juwan was present and had a gun, he was sentenced to spend the rest of his life behind bars.

Without the possibility of parole, Juwan will never have a second chance for rehabilitation.

Just one year before Juwan was sentenced, the Supreme Court decided that mandatory juvenile life without parole was unconstitutional cruel and unusual punishment.

The problem is — the decision left gaping loopholes and didn't ban the sentence outright, meaning that Juwan and other children became victims of poor timing and inadequate policy implementation. While six states have moved to ban the practice, this barbaric punishment is still perfectly legal in 44 states.

But the Department of Justice has the power to close some of these loopholes and set the standard on the federal level. By providing policy guidelines for U.S. attorneys, the DOJ can ensure that judges are empowered to use discretion and give appropriate sentences based on unique circumstances.

It's time that we give kids like Juwan a second chance at life.