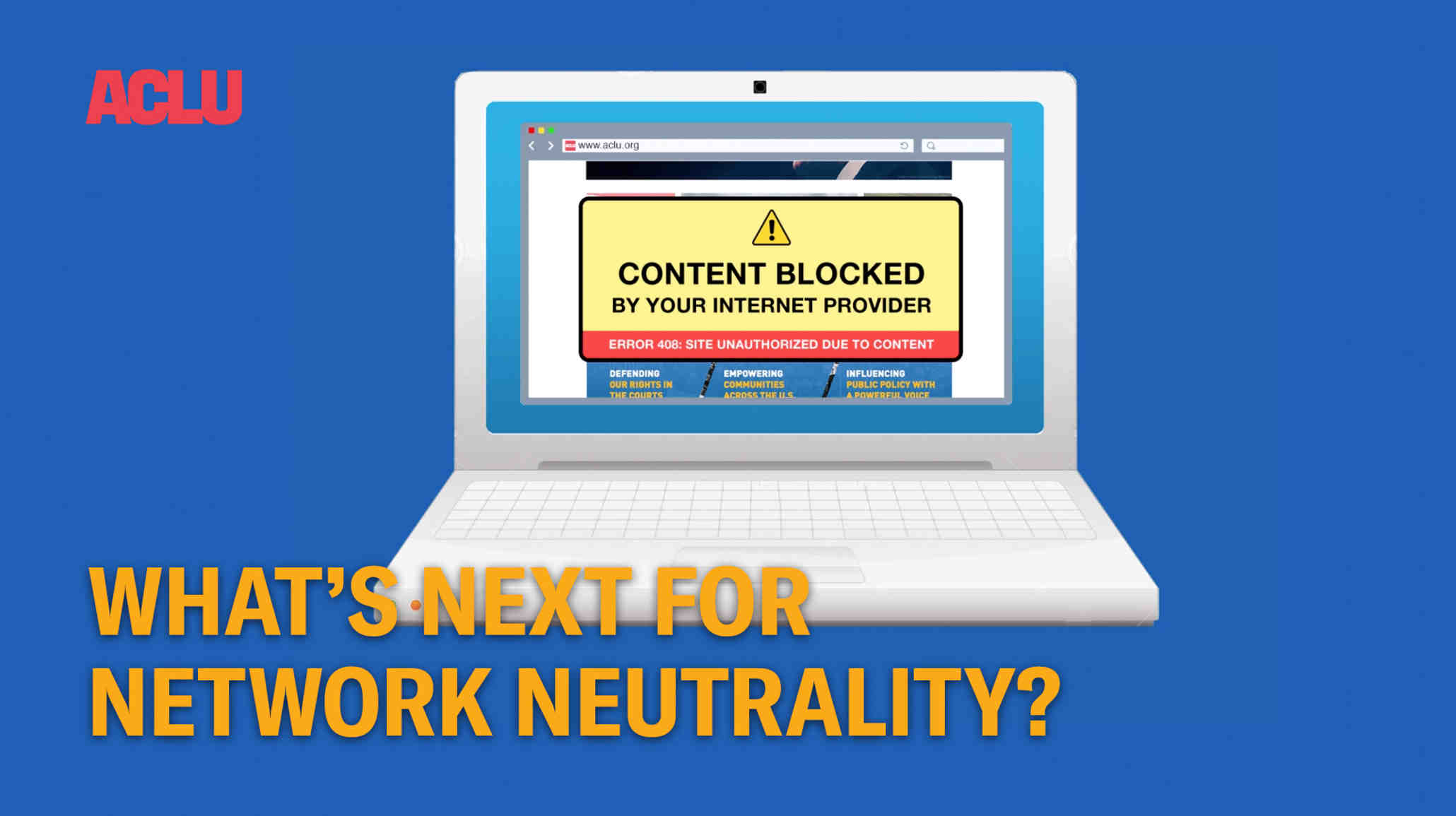 What just happenedis that the FCC reversed an important set of internet protections called “Network Neutrality,” which we’ve had in effect ever since we’ve had the broadband internet. This opens the gates for companies like Comcast, Verizon, and AT&T to begin messing with our data as it crosses the internet. They can do whatever they want now. They can block conservative sites. They can block liberal sites. They can block gaming sites. They can make you pay extra for decent speeds in downloading videos. There’s really no limit to the ways that they can mess with how consumers exchange data with the services and sites that they want to access. This is a battle in the war for an open internet, and we have lost this battle, but we have not lost the war. No one should go away thinking that network neutrality is dead.

The battle now goes to Congress, which has a power called the CRA or the Congressional Review Act, which lets them nuke misguided agency rules such as this. So everybody should be calling their member of Congress and telling them they need to support a CRA reversal of these misguided rules.