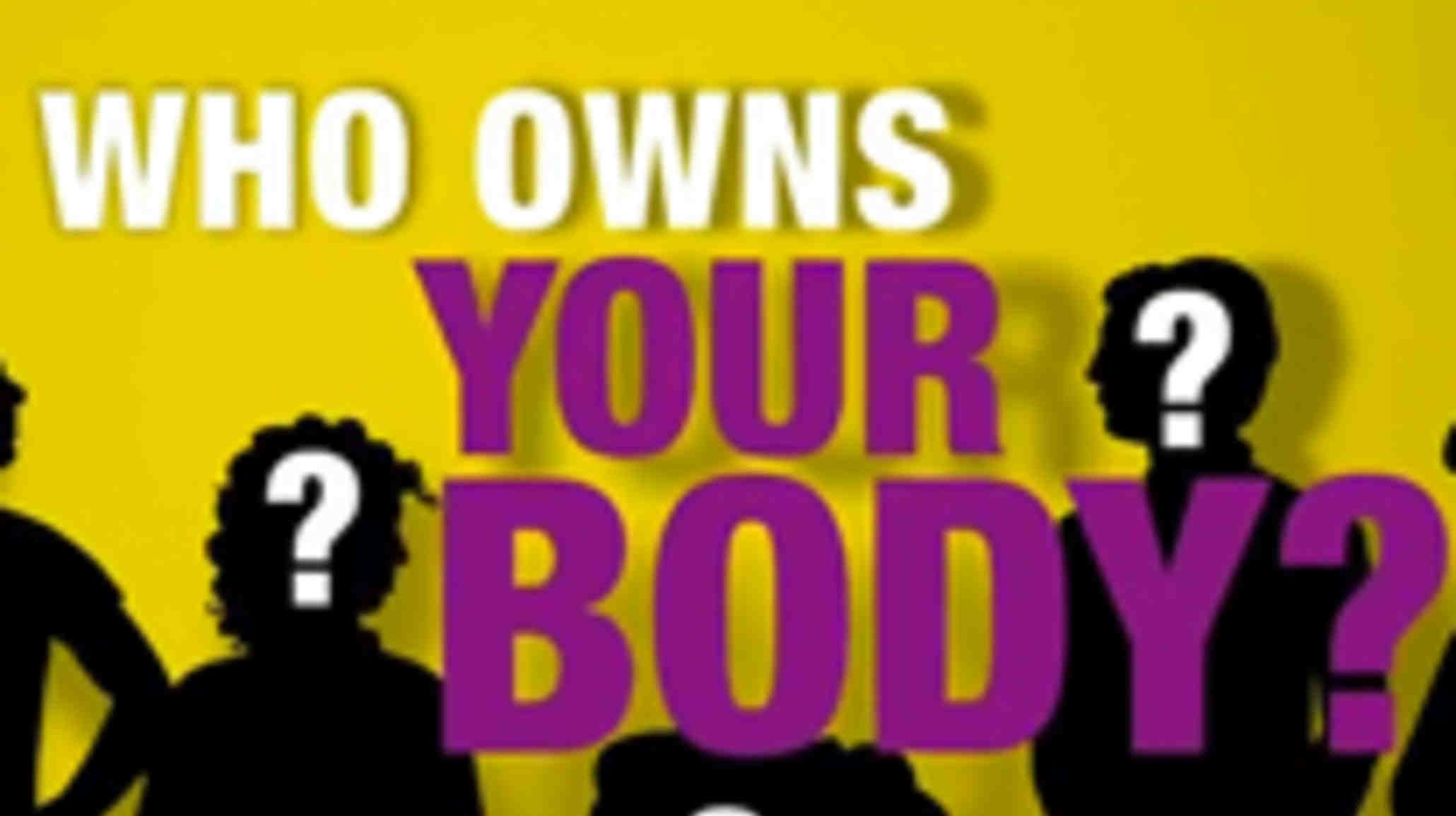 VICTORY! On June 13, 2013, the U.S. Supreme Court unanimously invalidated the patents on BRCA 1 and BRCA 2.

The U.S. Supreme Court is about to decide whether a private company can own a piece of our bodies. Right now, a company called Myriad Genetics has a patent on two genes both closely associated with breast and ovarian cancer. The gene patents not only violate the First Amendment and block diagnostic testing and research that could lead to cures, they limit women's options regarding their medical care.

The patent system was designed to grant certain rights to inventors for their inventions in order to reward and encourage human ingenuity. But genes are naturally-occurring parts of our bodies, not inventions. Researchers identify genes, they don't invent them. U.S. law recognizes this differentiation; there is long-standing legal precedent that "products of nature" are not patentable. You can't patent iron or other basic elements, for example.

The ACLU believes that genes and the relationship between genes and disease are products and laws of nature that should never have been considered as patentable subject matter. Along with PUBPAT, we challenged gene patenting before the Supreme Court because we believe that the U.S. Patent and Trademark Office has violated patent law by granting patents over an area of intellectual activity that should not be covered by patents, and in doing so, is stifling free speech and scientific research.