Why Is The Government Experimenting With Human Life?

Why Is The Government Experimenting With Human Life? 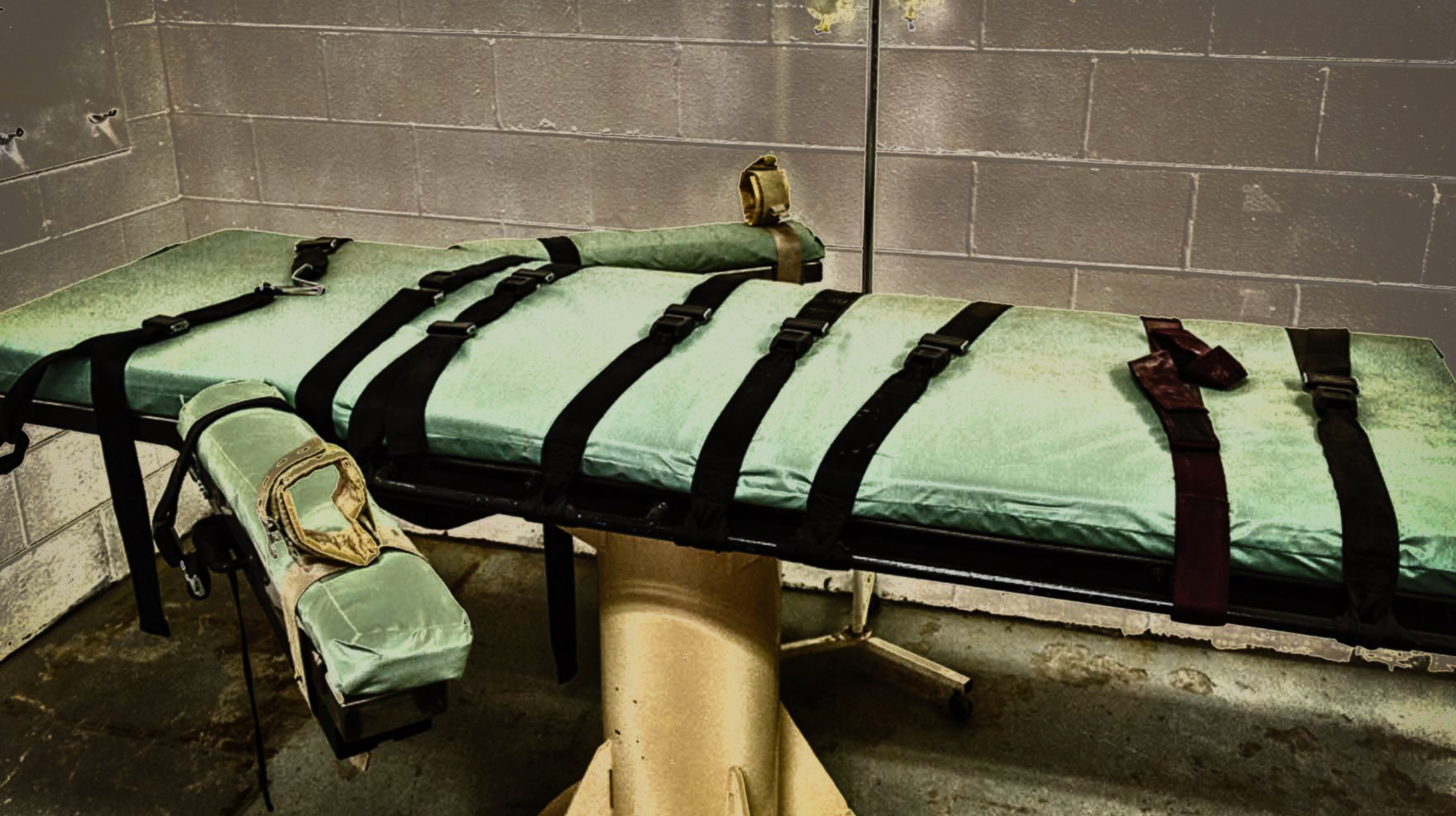 No government should experiment with human life.

We still don't know where the lethal injection drugs came from.

We know the combination was experimental. And now we know that instead of working, the drugs took nearly two hours to kill Joseph Wood, as he snorted and gasped for air 660 times.

This latest in a string of botched executions took place in Arizona on July 23rd. In April, Oklahoma botched the execution of Clayton Lockett who writhed in pain for over 45 minutes while the state tried to kill him.

It's time to ask the question: How is it possible that, in 2014, state after state is utterly failing at lethal injection? How can it be, given modern medicine, that it could take hours instead of minutes for states to kill someone?