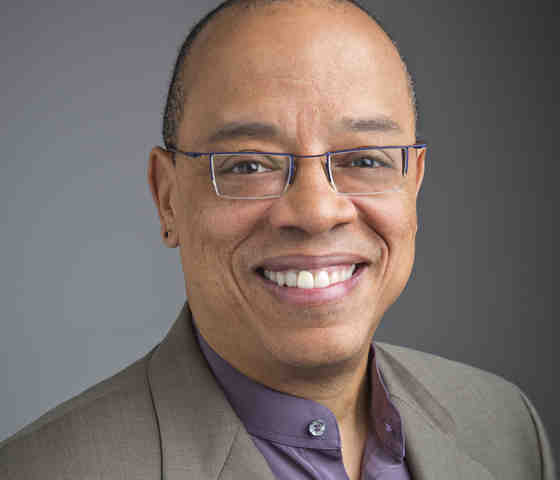 Executive Director,
The Who We Are Project

Jeffery Robinson is the executive director of The Who We Are Project. Until April 2021, Robinson was a deputy legal director and the director of the ACLU Trone Center for Justice and Equality, which houses the organization's work on criminal justice, racial justice, and reform issues. Since graduating from Harvard Law School in 1981, Jeff has three decades of experience working on these issues. For seven years, he represented indigent clients in state court at The Defender Association and then in federal court at the Federal Public Defender’s Office, both in Seattle. In 1988, Jeff began a 27-year private practice at the Seattle firm of Schroeter, Goldmark & Bender, where he represented a broad range of clients in local, state, and federal courts on charges ranging from shoplifting to securities fraud and first degree murder. He has tried over 200 criminal cases to verdict and has tried more than a dozen civil cases representing plaintiffs suing corporate and government entities. Jeff was one of the original members of the John Adams Project and worked on the behalf of one of five men held at Guantanamo Bay charged with carrying out the 9/11 attacks.

In addition to being a nationally recognized trial attorney, Jeff is also a respected teacher of trial advocacy. He is a faculty member of the National Criminal Defense College in Macon, Georgia, and has lectured on trial skills all over the United States. He has also spoken nationally to diverse audiences on the role of race in the criminal justice system. He is past president of the Washington Association of Criminal Defense Lawyers and a life member and past member of the board of directors of the National Association of Criminal Defense Lawyers. Jeff is also an elected fellow of the American College of Trial Lawyers.