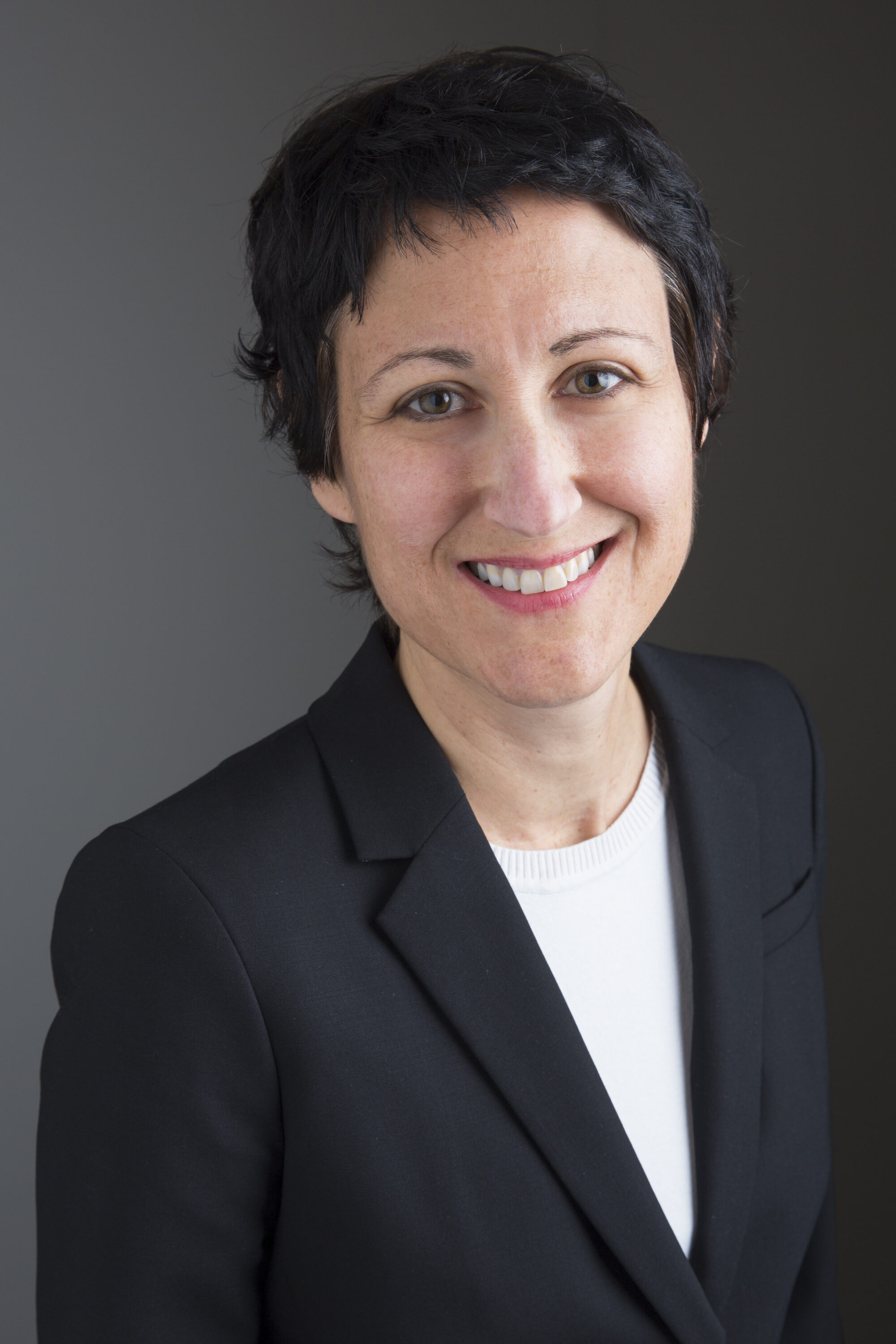 Leslie Cooper is Deputy Director of the ACLU LGBT & HIV Project.  Since joining the Project in 1998, much of her work has focused on protecting the rights of LGBT parents and their children.  She was lead counsel in the cases that brought down Florida’s notorious ban on adoption by lesbians and gay men and a similar restriction in Arkansas.  In addition to her work on parenting, Leslie has brought cases involving a range of issues including the freedom to marry, LGBT students’ rights at school, employment discrimination against LGBT and HIV-positive workers, and access to healthcare for transgender prisoners.  She also works on state legislative advocacy on a variety of issues.

Leslie has lectured on LGBT family law at law schools and professional conferences.  She authored the ACLU publications “Too High a Price: The Case Against Restricting Gay Parenting” and “Protecting the Rights of Transgender Parents and their Children: A Guide for Parents and Lawyers.”  Prior to joining the Project, she was a litigation associate at Robinson Silverman Pearce Aronsohn & Berman LLP (now Bryan Cave) in New York.  She graduated from New York University School of Law and received her B.A. from the University of Pennsylvania. 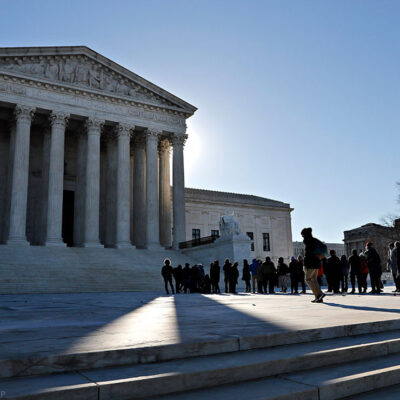 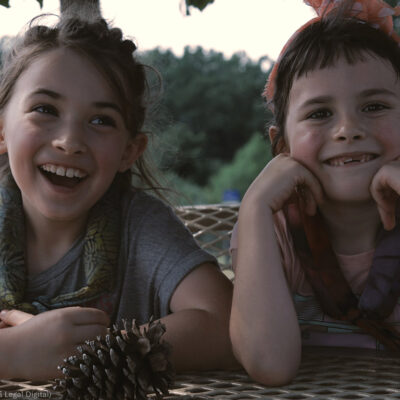 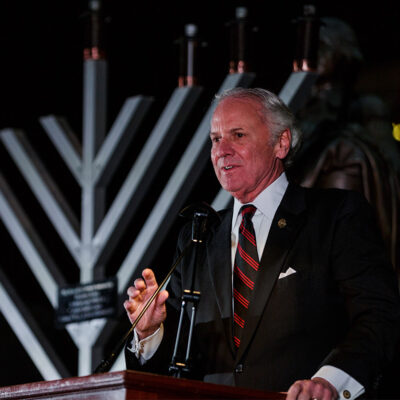 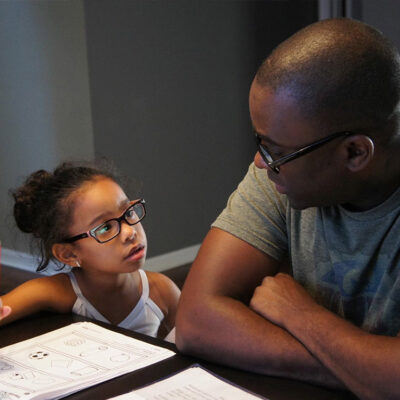 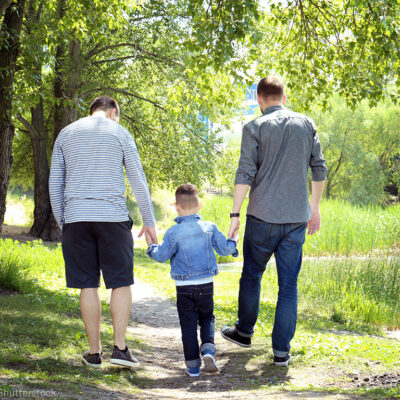 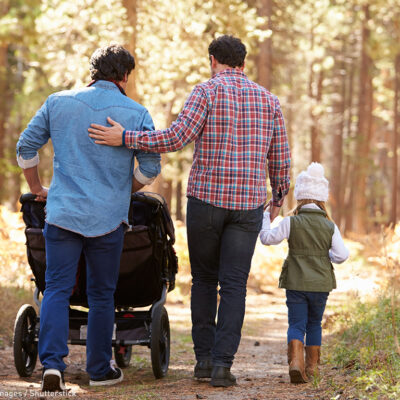 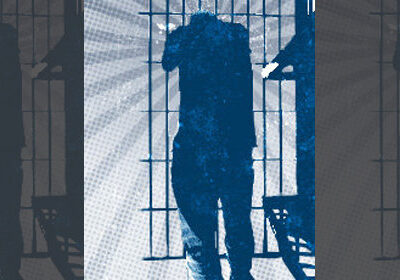 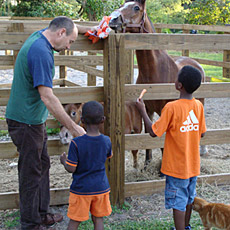