Stephen Pevar is a Senior Staff Attorney in the ACLU’s Racial Justice Program, and has been on the National Legal Staff for 37 years.  Stephen specializes in Indian and tribal rights, prisoners’ rights, free speech of public employees, and the separation of church and state.  He has litigated some 200 federal cases involving constitutional rights, including cases in more than ten different Federal District Courts, three different U.S. Courts of Appeals, and one case in the U.S. Supreme Court.  Prior to joining the ACLU, Stephen served as a staff attorney with South Dakota Legal Services on the Rosebud Sioux Indian Reservation. In addition to his work with the ACLU, Stephen authored The Rights of Indians and Tribes (Oxford University Press 2012). He has served as an adjunct professor at the University of Denver School of Law and the University of Connecticut School of Law, and will join New York University School of Law as an adjunct professor in the spring of 2015. He is a graduate of Princeton University and the University of Virginia School of Law. 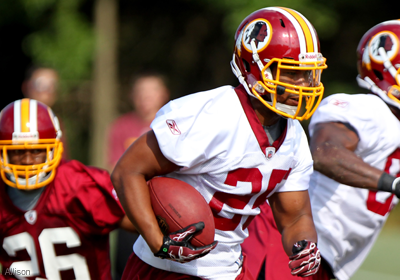 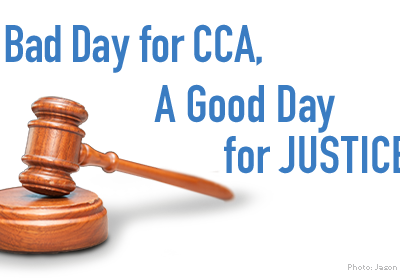