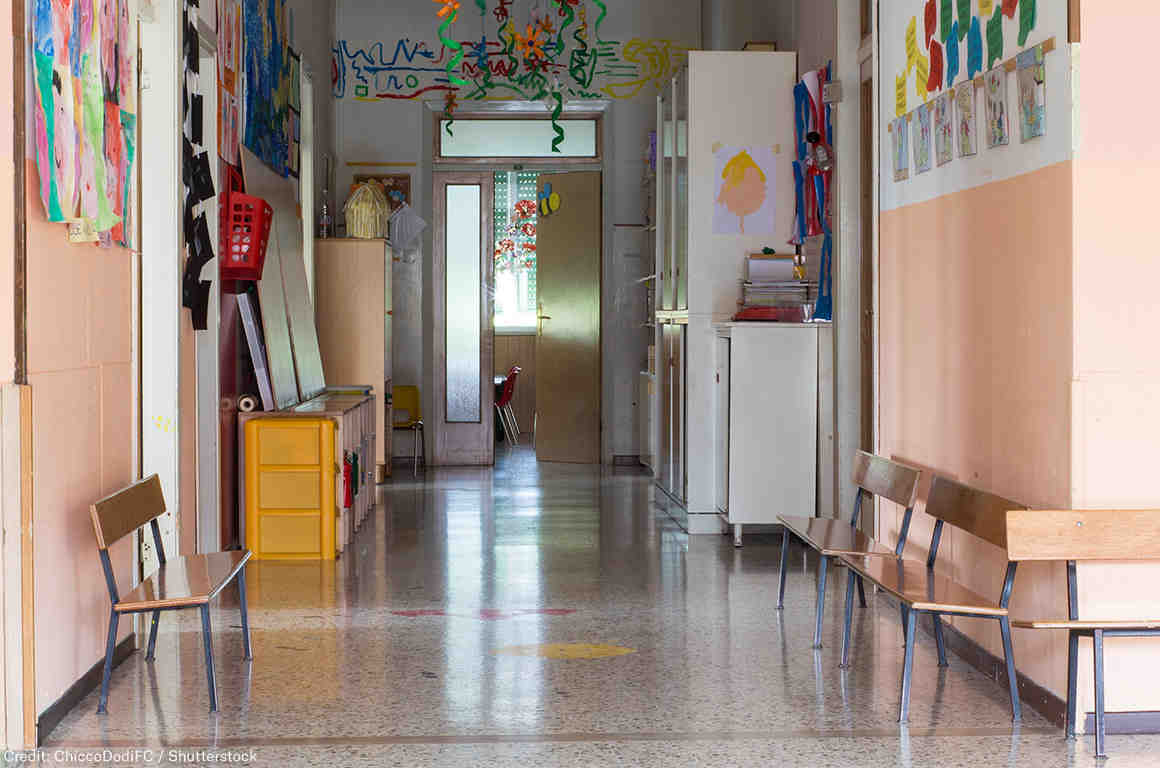 School just got back in session, but one school district in Northern California already needs a lesson in how to create a welcoming and safe environment for Black students with disabilities.

A 5-year-old Black student with autism and speech and language impairments suffered for months, including suffering injuries that needed to be treated by a hospital, all because of the inadequate oversight of Hayward Unified School District’s staff. In a time when Black students are regularly pushed out of classrooms for discipline and other subjective criteria, being Black with disabilities creates a unique and even more troubling set of problems that many school districts fail to adequately address.

As outlined in our letter to the school district, in April 2018, E.E. moved with his mother from Inglewood and started at Helen Turner Children’s Center in the Hayward Unified School District. Within a month of E.E. arriving, it became clear that E.E.’s teacher was not creating a safe environment for E.E., which would ultimately lead to physical injury and missed class time for E.E. — the only Black student in a classroom with other students with disabilities.

Shortly after E.E. started school at the Children’s Center, E.E. came home with scratch marks on his shoulder and, unlike his normal behavior, he was irritable at home. He also began wetting the bed. E.E.’s mother, Linda, immediately notified his teacher and observed a class to try to pinpoint the problems. Linda observed a teacher’s aide aggressively push E.E.’s hand away as he reached for art supplies in class. Linda also observed that E.E.’s teacher paid very little attention to E.E., which is different than what E.E.’s behavioral plan required.

Linda was rightfully troubled, so she notified E.E.’s teacher right away that she had continued concerns regarding her son’s treatment. The teacher, however, responded that she had not noticed any changes in E.E.’s behavior. Shortly thereafter, E.E. was rushed to the emergency room from school and had to get stitches after falling off the monkey bars and hitting his head. But his ordeal didn’t end there. E.E. continued to come home with bruises and scratches while at school. Linda feared her son was being abused at school.

The school district’s actions, or lack thereof, violate federal and state law, which is only compounded by its failure to take multiple steps necessary to correct those problems. Instead, it ignored clear signs of how the school district failed to fully implement a required individualized educational program (IEP) for the only Black student with disabilities in the classroom. E.E. deserves an education, but because the school district refuses to follow E.E.’s IEP, he’s being pushed out of school due to the unsafe conditions of his learning environment that the district continues to ignore.  That’s why we wrote a letter reminding the school district of their duties to E.E., students with disabilities, and Black students.

E.E. and all students with disabilities have the right to a free and appropriate education in an environment that will help them thrive. A parent should not have to beg a school district to pay attention to her child and to monitor a classroom. Here, the school district completely missed the mark and shirked their legal responsibility by ignoring parent concerns and student physical abuse.

Our letter is a warning to Hayward Unified that E.E., and all Black students with disabilities, should be treated with the dignity and respect that they deserve and that the law requires.