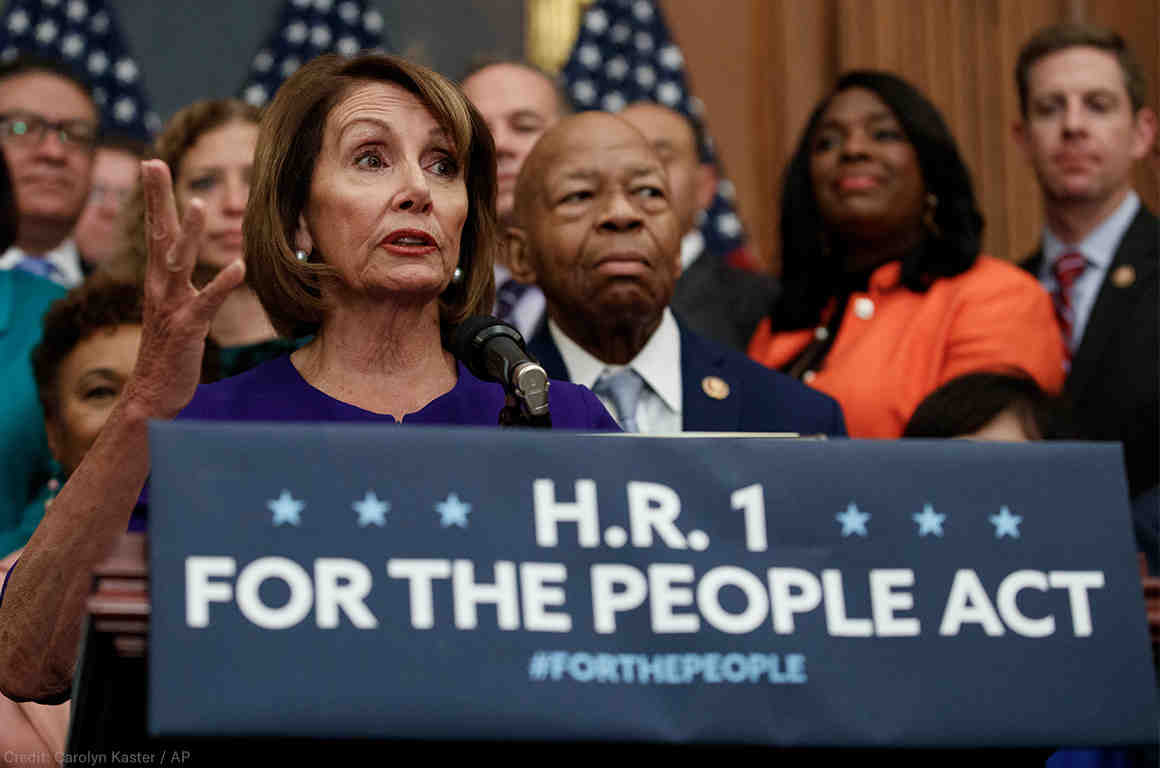 The DISCLOSE Act and Stand by Every Ad Act together will have one of two pernicious effects on affected organizations. First, donors could choose not to give to organizations, even if they support their messages, or could be forced to give less than they otherwise might. Second, labor unions and advocacy groups like Planned Parenthood may choose to self-censor out of fear of crossing the DISCLOSE Act’s vaguely-defined line between what constitutes "campaign-related" communications and pure issue advocacy that refers to candidates for office.