Update (1/17/17): The Obama administration announced the commutation of Chelsea Manning’s sentence for disclosing classified information that raised public awareness regarding the impact of war on innocent civilians. Manning will reportedly be freed in May 2017.

This morning, NBC News reported that Chelsea Manning is on President Obama’s “short list” to receive a commutation of her sentence. Chelsea applied for clemency in November, urging the president to commute her sentence to time served and give her a chance “to live [her] life outside the USDB as the person [she] was born to be.”

With nine days left in office, action by Obama may be Chelsea’s last chance for survival.

Seven years into her 35-year sentence, Chelsea has already served longer than any person in United States history for disclosing information to the news media. The information she disclosed served a clear public interest, helping raise awareness regarding the impact of war on innocent civilians.

Nonetheless, she pled guilty to many of the charges brought against her hoping for leniency in her sentencing — leniency that she never received. Instead, she endured torturous conditions of solitary confinement for 11 months during her pretrial confinement at Quantico, received an egregiously long sentence, and then was sent to an all-male facility. To add insult to injury, the prison denied Chelsea treatment for her gender dysphoria, even though the military’s own doctors diagnosed her as such as far back as 2010.

In the past six months, after years of fighting just to be treated as a human being, after being humiliated in the military under policies like “Don’t Ask, Don’t Tell” and the ban on open transgender service, after surviving homelessness and discrimination in her youth, Chelsea has attempted to end her life twice.  Her well-being was further compromised when she faced punishment for her desperation and was sent to solitary confinement for attempting suicide in July.

Her trauma is escalating; her life is in danger. President Obama is likely the only person who can save her. Though her appeals are ongoing, the process is slow. Though she has received some medical treatment, much critical care remains withheld. The future is uncertain, and our chance to save Chelsea’s life is now.

Chelsea is not asking for a pardon. She takes and always has taken full responsibility for her actions. As she explains her in clemency application:

“I take full and complete responsibility for my decision to disclose those materials to the public. I have never made any excuses for what I did. I pleaded guilty without the protection of a plea agreement because I believed the military justice system would understand my motivation for the disclosure and sentence me fairly. I was wrong.”

More than most people, Chelsea believes in our country, in our systems of justice, and in our ability to correct course when we act against our ideals. At 22 years old, she acted in what she believed to be the public’s great interest. She acted so that we might have a greater understanding of our government’s actions in our name far away from home. She acted in accordance with her conscience. And for that, she has paid a horrible price.

Chelsea has faced solitary confinement. She has been denied health care. She has had medically necessary treatment withheld. She has faced the perpetual indignity of being subjected to male grooming and hair standards and held in an all-male facility as a woman.

Chelsea is not yet 30 years old and her prospects for surviving another year are grim.

She needs a commutation of her sentence by President Obama. Her life depends on it. We are watching and hoping and fighting for her.

As much as respect the ACLU and all you don't this is one thing I would disagree with. Manning is a traitor and should be treated as such.

I hope ACLU loses it's tax free status and folds same thing for the SPLC...

She was tried and admitted wrong doing. The typical sentence for a whistleblower is 5-7 years. She served that long, and thus historically has received the appropriate punishment for her crime.

Well, at least you got her gender right. So, kudos to your lack of compassion?

We are not above law. Anyone who made any mistakes should be punished in all sorts of form. If we are talking just what Manning did wrong, let the law decide. We are not above the law. You can hate what she did, but it would not be fair to say 35 years is a gift, imagine if this is your own child, your own sibling, your spouse... I HATE people who committed crimes, too! But we need to have compassion as well as "respect" to those who makes mistakes, too!

Ms. CHELSEA yes u pleaded guilty for your informative reactions against the US for your hacking and erupt incriminating and you were serving as an Army advisor so Why should President Obama release and amend your commute of sentence he was not the one who signed off on your sentence the Army was and the judge acknowledge it. You should continue to pay for your wrong doing and I hope the rest of your Russian team get punish to including Donald Trump because he was an informative to the Russian Government and I just read in Google news that he admitted that the Russian Government did hack into the US democracy files and caused Hillary Clinton to loose the election because it was about the bribery...now he's turning his back on the Russians and I hope all of them go to jail and join you.

Oh you read this in Google news, like that's telling you the truth. 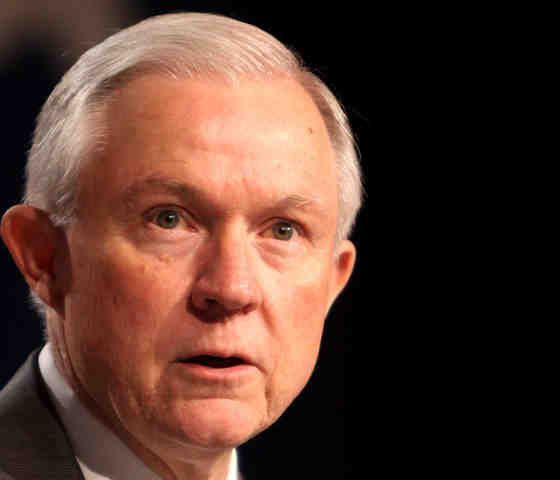