Last week, a federal appeals court ruled that the Commonwealth of Kentucky was liable for $224,000 for the actions of Kim Davis, who refused to do her job and issue marriage licenses (to same-sex or different-sex couples) as county clerk.

While Davis’ story made national headlines, her case isn’t the only one in the past year where a court case filed by the ACLU has led to a bill for discrimination for the actions of a government official. It isn’t the officials that have to pay out, however. It is the taxpayers of the jurisdiction that violated LGBTQ people’s rights.

After Shannon and Alina spoke before a jury, Shannon was awarded $479,000 and her co-plaintiff, Alina, was awarded $301,000. When combined with costs and fees associated with the case, taxpayers were sent a bill for $1,670,000.

Jesse Vroegh was a staff nurse at the Iowa Correctional Institution for Women (ICIW) for over seven years. When he asked for gender-affirming health care along with use of the men’s locker room, he was denied.

Jesse also had to appear before a jury and have his life put under a microscope. In the end, the jury said what happened to Jesse was unjust and awarded him $120,000.

In a non-ACLU case, an Iowa jury determined that another state employee who faced employment discrimination for being gay was owed $1.5 million in June.

These numbers do not include the millions of dollars Kentucky, Iowa and Wisconsin have spent on their own attorneys to defend these discriminatory actions.

Being turned away when seeking a marriage license was humiliating for our clients. Being denied medically necessary health care is dangerous. Being told that you cannot use the same facilities that any other employee uses is isolating. And, sadly, the Trump administration thinks this is OK.

These cases aren’t just about the damages awards, they are about seeking justice.

If you are a taxpayer that is upset about paying this bill, the answer is simple: tell your officials not to discriminate against LGBTQ people. 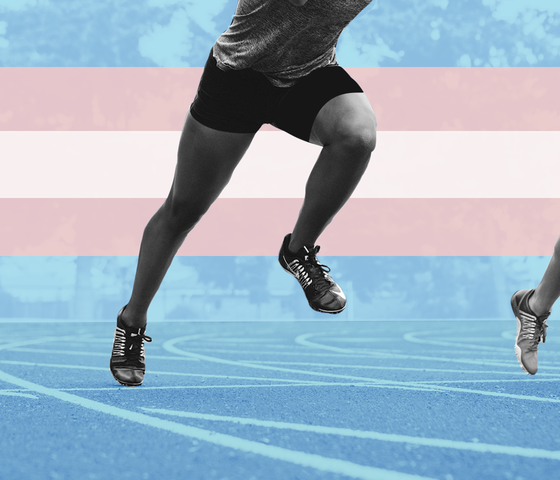