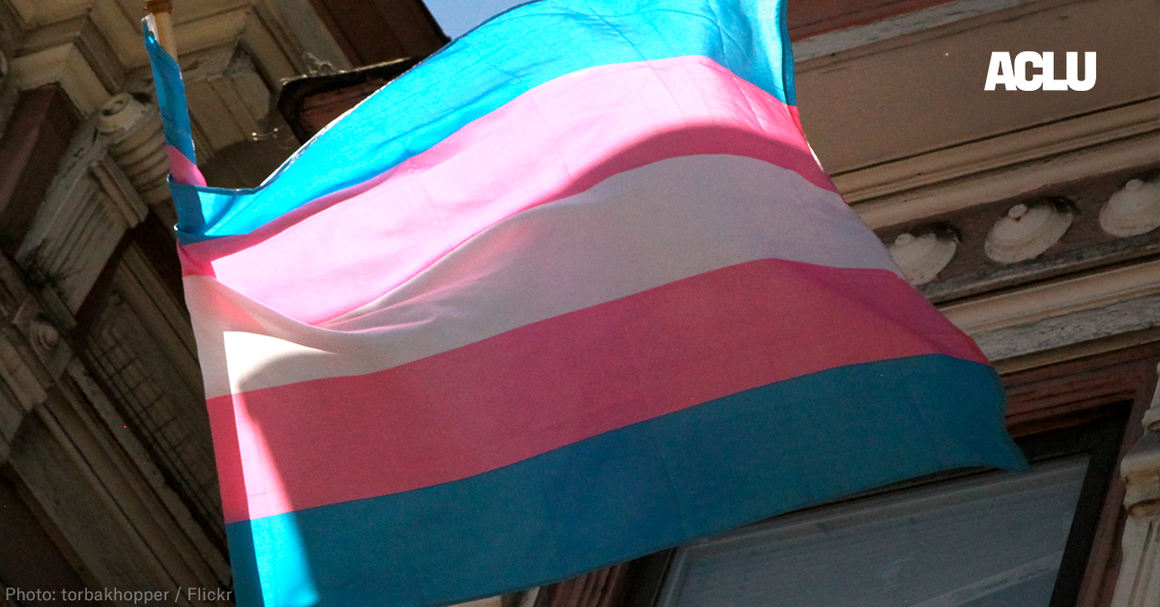 Alina Boyden and Shannon Andrews, two state employees who are transgender filed a lawsuit against the State of Wisconsin. The case challenges the state’s categorical ban on coverage for certain types of necessary medical care for persons who are transgender under federal law and the Constitution.

The ACLU, the ACLU of Wisconsin, and Hawks Quindel, S.C. are counsel on the case.

In the summer of 2016, the state department that sets the terms of coverage for state employees, amended the state insurance plan policy to begin providing coverage for transition-related care beginning in January 2017. Soon thereafter, the Wisconsin Department of Justice (“DOJ”), asked that state department to reinstate the exclusion. On December 30, 2016, (two days before the coverage was to go into effect), the state reinstated the exclusion as of February 1, 2017.

Alina Boyden is an anthropology graduate student and teaching assistant at the University of Wisconsin. Shannon Andrews is a molecular biologist with a Ph.D. from Princeton who works as an associate researcher in the Carbone Cancer Center at UW Hospitals & Clinics. Both Alina and Shannon are women who are transgender, meaning that while the sex assigned them at birth was male, they have a female gender identity. Both have been diagnosed with gender dysphoria, a serious medical condition marked by persistent and clinically significant distress caused by incongruence between an individual’s gender identity and that individual’s sex designated at birth. As a result of the plan's discriminatory exclusion of coverage for “procedures, services, and supplies related to surgery and sex hormones associated with gender reassignment,” both women have been denied coverage for the surgical treatment they need. Alina has been unable to afford to pay for the surgery herself. Shannon was forced to pay out of pocket for those services. filed charges of discrimination with the Equal Employment Opportunity Commission and then we filed suit for them on April 7, 2017.

In the past, public and private insurance companies excluded coverage for transition-related care based on the erroneous assumption that such treatments were cosmetic or experimental. Today, however, the consensus in the medical field is that these treatments are safe and effective and should be covered. Every major medical organization recognizes that these bans on coverage have no basis in medical science and that transition-related care is effective for the treatment of gender dysphoria.