In Colorado, long-term solitary confinement used to be a tool that was regularly used in corrections. The problem is that it was not corrective at all. It was indiscriminate punishment that too often amounted to torture and did not make anyone safer.

The practice was pervasive because it was considered reasonable and effective. It was neither. In practice, long-term isolation punished people in a way that not only lacked humanity but sense. And when a program lacks both sense and humanity, the results are as clear as they are disastrous: dehumanization and harm.

We have ended the use of long-term solitary confinement in our state and limited its use to 15 days at a time. This limitation follows the international human rights standards from the United Nations’ Nelson Mandela Rules, which state that keeping someone in solitary confinement for over 15 days is torture.

We made this policy change because we are committed to public safety. The research has shown that housing someone in a cell the size of a parking space for 22 or more hours per day for extended periods of time damages them both mentally and physically. Since most people who go to prison — 97 percent — return to their community, that means we were releasing people back into their communities in worse shape than when they arrived. That’s why long-term restrictive housing needs to end, not only for the health and well-being of incarcerated people — but for the communities to which they will return.

Those who tout “law and order” criminal justice or claim to be “tough on crime” do not see prisoners as human beings whose humanity is larger than the crimes for which they were incarcerated. 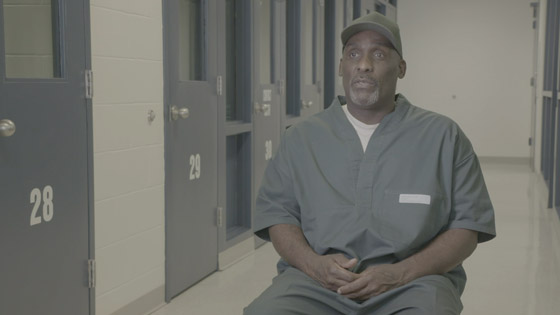 I spoke with one prisoner who had been in solitary confinement in Colorado for over 15 years. The reason? He verbally threatened to assault a correctional officer. Did he assault that officer? He did not. The reason for the 15 years in near-total isolation was he was caught in a cyclic system of punishment where if you “earned your way in” to isolation, you also had to “earn your way out.” The system was set up so that if you failed at any juncture of working your way back to general population, you had to start over and stay in solitary. It was a real-life version of that space on the Monopoly board game that says, “Do not pass go, go directly to jail.” You are forced to skip over any opportunity for rehabilitation.

Under the old policy, a single month in isolation could turn into decades.

It was obvious to me that the prisoner who spent 15 years in isolation had some mental health issues, and I am convinced that long-term isolation worsens mental illness and, in some cases, is the root of mental health crises. 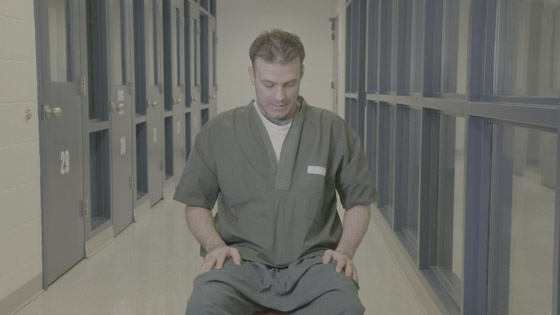 My predecessor as director of corrections, Tom Clements, who began reforms in this area, was assassinated in 2013 by a man who had spent seven years in solitary confinement. That man had been diagnosed as having mental health issues, and he was essentially released directly back to the community from isolation.

Prisoners must be provided services for both mental health issues and reentry, both of which will help them progress while incarcerated and when they return to their communities.

With this lesson in hand, we initially banned solitary in our two prisons devoted to people with mental health issues. Instead of long-term restrictive housing cells, we developed de-escalation cells where incarcerated people could go for a “time out.” Assaults, forced cell entries, and the use of heavy restraints declined by 40 percent. Since September 2017, Colorado’s supermax facility has been changed to house prisoners who still pose security issues, but without the use of solitary confinement. Prisoners are now using the gym, day halls, and re-entry units as we undergo a cultural shift away from employing counterproductive punishments. 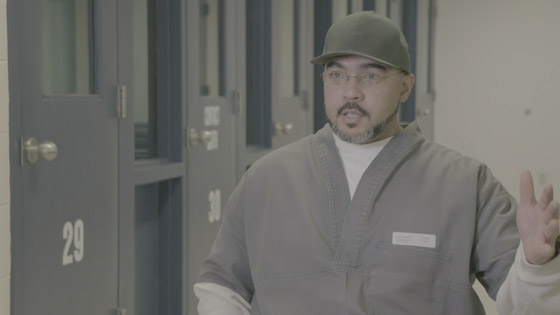 The results of our reforms have been positive for both staff and prisoners. I am convinced that ending long-term solitary confinement and instituting programmatic reforms can be accomplished in prison systems across the country. There’s a lot to do. State departments of corrections have a responsibility to uphold the rights, health, and dignity of prisoners in their charge while taking into account the structural oppression in the design of prison facilities.

To uphold human rights, America needs to move as far away from the status quo of mass punishment system as we can. And corrections officials need to embrace reforms so that there are fewer victims, safer institutions, and safer communities.

The men in the videos above are currently incarcerated at Colorado State Penitentiary, a maximum security prison, and all have spent time in long-term solitary confinement.

During COVID-19 Crisis, We Must Prioritize the Release of Pregnant People

Working in Prison, I Witnessed the Inhumane Conditions of Solitary for...

The Use of Solitary Confinement in Virginia Is Inhumane and Unlawful

My First Night on Death Row as an Innocent Man