The National Prison Project is dedicated to ensuring that our nation's prisons, jails, and detention centers comply with the Constitution, domestic law, and human rights principles.
What's at Stake

A culture of punishment, combined with race- and class-based animus, has led the United States to rely on incarceration more heavily than any other country in the world does. The politicization of criminal justice policy and a lack of evidence-based assessment result in a one-way ratchet in which law and policy grow ever more punitive. The human and financial costs of mass incarceration are staggering, and the burden falls disproportionately on the poor and people of color. However, the recent fiscal crisis and years of falling crime rates have combined to create the best opportunity in decades to challenge our nation’s addiction to incarceration.

Far too many prisoners are held in conditions that threaten their health, safety, and human dignity on a daily basis. Tens of thousands of prisoners are held in long-term isolated confinement in “supermax” prisons and similar facilities. The devastating effects of such treatment, particularly on people with mental illness, are well known. Prisoners are a population with significant medical and mental health needs, but prisoner health care services are often abysmal, in many cases leading to needless suffering, disability, and death, as well as a serious threat to public health when contagious disease goes undiagnosed or untreated.

Prisoners’ rights to read, write, speak, practice their religion, and communicate with the outside world are often curtailed far beyond what is necessary for institutional security. Not only are these activities central to the ability of prisoners to retain their humanity, but they also contribute to the flow of information between prisons and the outside world and thus provide a vital form of oversight of these closed institutions. 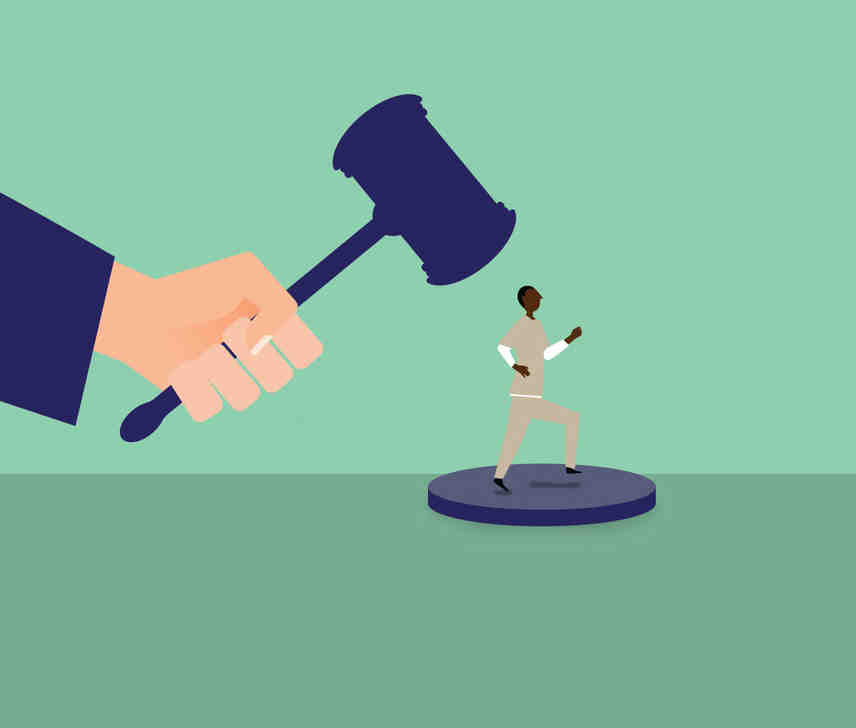 Why I'm Fighting for Menstrual Equity in Prison 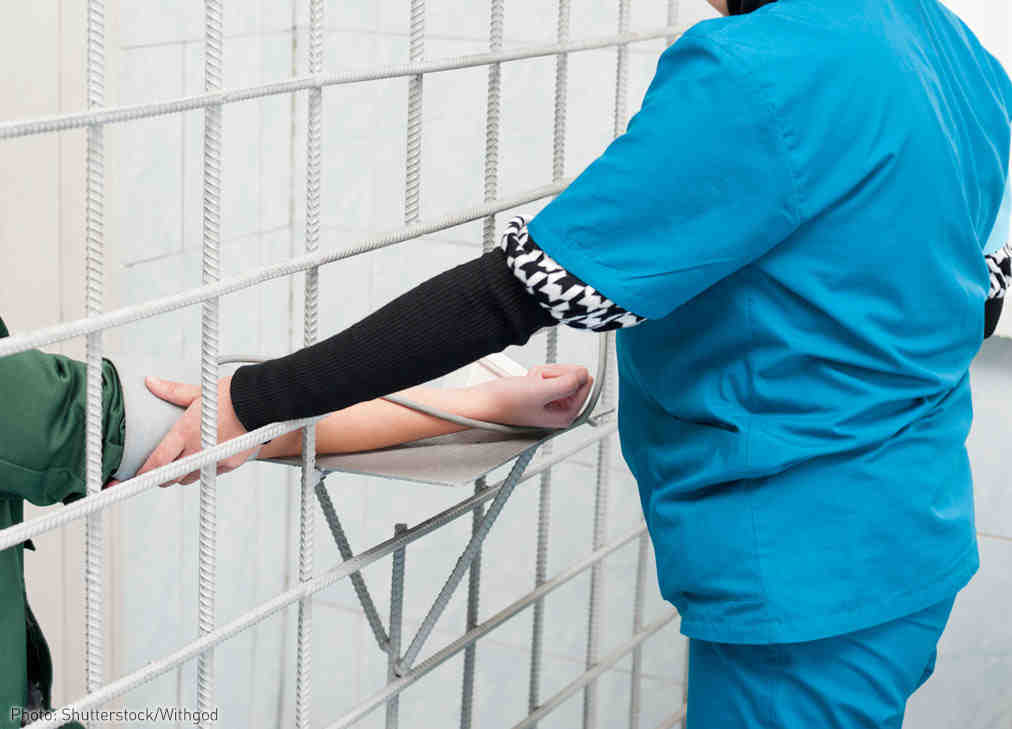 Each day, men, women, and children behind bars suffer needlessly from lack of access to adequate medical and mental health care. Chronic illnesses go untreated, emergencies are ignored, and patients with serious mental illness fail to receive necessary care. For some patients, poor medical care turns a minor sentence into a death sentence.

At this moment, tens of thousands of men, women, and children across the country are locked in solitary confinement for days, weeks, years—even decades. In the past 30 years, the United States has dramatically expanded its use of solitary confinement, even creating new “supermax” prisons designed to hold entire prison populations in extreme isolation.

Overcrowding, violence, sexual abuse, and other conditions pose grave risks to prisoner health and safety. Mistreatment of prisoners based on race, sex, gender identity, or disability remains far too common.

The ACLU’s National Prison Project fights to protect the Constitution’s guarantee that individuals who are incarcerated retain basic rights, including the right to free speech, the freedom to practice their religion, and the right to access the courts and counsel.

In the last 25 years, the number of women and girls caught in the criminal justice system has skyrocketed; many have been swept up in the War on Drugs and subject to increasingly punitive sentencing policies for nonviolent offenders. There are now more than 200,000 women behind bars and more than one million on probation and parole. Many of these women struggle with substance abuse, mental illness, and histories of physical and sexual abuse. Few get the services they need. The toll on women, girls, and their families is devastating.