Should We Reassess Police Body Cameras Based on Latest Study?

A major new study of body cameras and the Washington, DC Metropolitan Police Department (MPD) that was released last month found that the wearing of body cameras had no statistically significant effect on the number of use-of-force incidents and civilian complaints recorded.

How much of a reassessment of body cameras should this study prompt?

First of all, let’s note that this study was only focused on one aspect of body camera police oversight — their deterrent effect on officers inclined to engage in abusive or unprofessional behavior — which is only one possible benefit of the technology from a civil liberties perspective. It does not have implications for other potential benefits of body cameras such as resolution of factual disputes in critical incidents or other situations where complaints have been lodged against officers, better training, better overall police transparency and accountability, and increased trust between police departments and communities. It also does not have implications for the chief downsides of police body cameras: their potential to invade privacy, their risk of being reduced to just another tool for government mass surveillance, for example through their integration with face recognition capability, and their risk of becoming a propaganda tool if the police control what footage the public is allowed to see.

Still, the finding in this study seems surprising. A big reason we are concerned about surveillance is that it changes people’s behavior. There is a wealth of social science research showing that being monitored brings chilling effects and otherwise changes behavior. When it comes to police officers, who have been given the authority to use brutal, sometimes deadly force, we think such monitoring would be helpful if it improves their behavior. That is why we have been willing to accept body cameras if they are deployed with strong policies, despite the fact that they are government cameras with a very real potential to invade privacy.

So it seems surprising that police officers would not be affected by the monitoring (via bodycams) that they are being subjected to.

There are a number of possible explanations for the finding. They include:

In the end, we just don’t know the answers now. It is possible that further studies will shed more light. But at the end of the day, when it comes to assessing the costs and benefits of police body cameras, the most significant factor in the overall analysis remains whether cameras are deployed with a good policy framework to maximize their role as an oversight and community trust-building tool, and minimize their potential privacy invasiveness. Although frequently mischaracterized, we at the national ACLU have always been careful never to endorse body cameras in the sense of saying, “we think every police officer in America should be wearing one.” What we have consistently said is, “IF you as a community decide you want the oversight the cameras can bring despite their downsides for privacy, we think the cameras are okay if deployed with good policies in place.”

One final point: there is a real tendency for policymakers’ conventional wisdom to lurch from certitude to certitude based on the results of the latest study. For several years, conventional wisdom among body camera-watchers was that the technology would have dramatic effects, a view that derived largely from a single small study conducted in Rialto, California. That study (as we have been saying for several years) should not have been given the weight it was. This study is much larger and more rigorous, but neither should it be regarded as definitive. Even in physics, the findings of an experiment have to be repeated numerous times before it is generally accepted as true. When it comes to the incredibly complex and hard-to-study subject of techno-human systems such as body cameras, that should be true many times over.

In the final analysis, the police body camera debate should largely be focused on whether the benefits body cameras can bring for police transparency and accountability justify their costs, including their risks to privacy, and what laws and policies can be put in place to maximize the cameras’ benefits while minimizing their drawbacks. If body cameras help to reduce the occurrence of abuse, that would be a major benefit, but it would still be just one such benefit.

Everybody wants to be needed/adored/wanted, females all the more so. When somebody is pleasant to them, they sumptuous the consideration. This person utilized a 'charmer' way to deal with pick up the trust of your young http://www.dissertationhub.co.uk
lady, at that point he mishandled that trust.

You don’t even speak English troll

Trying to figure out what "they sumptuous the consideration" means...

The day will come when everyone will be required to wear a body camera linked into a central location and able to be monitored in real time. You will be arrested if you don't where one. We are way past 1984 people.

We know dr. Gerbils. This is why we have underground and you will not find us. Just when you have made your mind up that the evidence clear, poof we will disappear and the evidence will crumble like bodies of so many Jews you laid to “rest”.

Keep free speech free! It’s the only way violence can be incited on another person and you don’t get blamed.

“I didn’t tell that imam to tell his followers to murder those people...I just said all infidels must die..I me come on.”

Another example “..I just preached that abortion providers are the devil and should die and go to hell... I didn’t tell those brainwashed baptist to kill those doctors..”

"where" one... okay, thank you for that contribution

Those guidelines additionally worked to become a good way that other people online have the identical fervor like mine to grasp great deal more around this condition. best essay writing services uk

Your post made my time more interesting.Thank you for sharing your story here.Nice theme.
My app: Tos card

I am applying for a vocation and it gets some information about http://www.Aussieassignment.com two business arbitrators but since if I'm still in training in requests instruction refs, I'm not precisely beyond any doubt who to put, might I put my head of year and frame mentor or would I be able to put any instructor that knows me well?

Oh, great, your article gives me useful information and a fresh perspective on the subject.
usps tracking 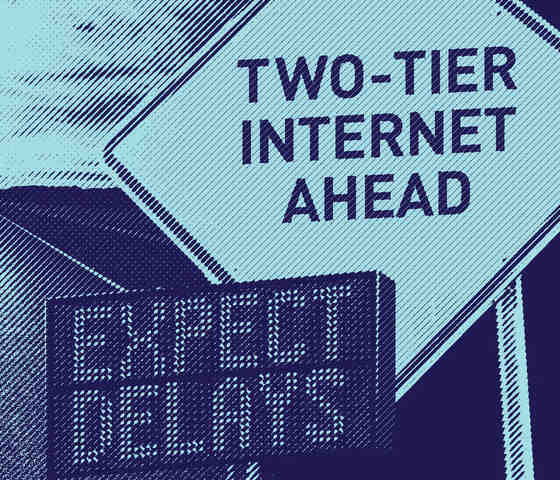