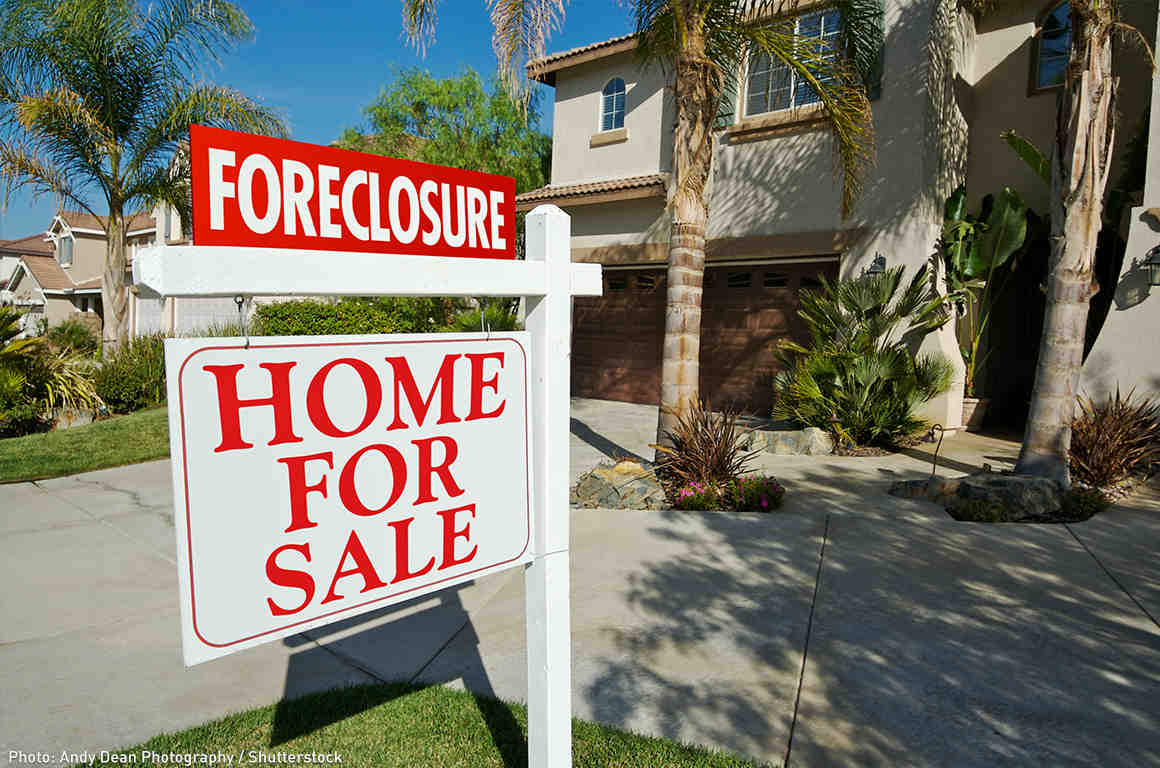 An important ruling handed down by the Supreme Court today recognizes that when banks systematically discriminate against their customers, entire communities and cities are harmed.

Today’s decision rejects the claims of banks that racial discrimination against a city’s residents has no impact on the city itself. The lawsuit stems from the recent foreclosure crisis, and was brought by the city of Miami, which was hit particularly hard. As in other cities across America, neighborhoods where people of color live were disproportionately devastated. That can be largely attributed to the fact that Black and Latino homeowners received more expensive mortgages than their similarly creditworthy white counterparts.

Miami analyzed the data and realized that the lending of several banks discriminated against Miamians of color. For example, one bank was 1.5 times more likely to issue predatory loans to Black borrowers than similar white borrowers, and more than twice as likely to do so with respect to Latino borrowers, even among borrowers with high credit scores. Miami also realized that those discriminatory mortgages led to foreclosures, causing properties to lose value and the city to lose property tax revenue. So, Miami sued under the Fair Housing Act to get the banks to pay the taxpayers back.

The trial court dismissed the case based on the banks’ arguments that the city was not actually a victim of discrimination and that its injuries were too far removed from the actual discriminatory lending to claim monetary damages. The appeals court reversed that decision, finding that the city itself had a perfectly valid case because it had been injured by the discrimination and its injuries were foreseeable — meaning, the banks should have known their discriminatory mortgages would hurt the city as a whole.

The banks then asked the Supreme Court to review the decision, maintaining their claim that the FHA does not recognize a city’s injuries when its residents experience racial discrimination. The ACLU filed a brief with other civil rights groups arguing that the FHA exists to remedy community-level harms, as the Supreme Court has long recognized, and that municipalities and community organizations are therefore well-positioned to enforce it. Our brief also explains how residential segregation and discriminatory lending fuel each other — a cycle the FHA sought to end.

The Supreme Court sided with Miami in a 5-3 decision that a city can bring its FHA claims to court when housing discrimination injures its bottom line. (Justice Neil Gorsuch didn’t participate in the decision.) Justice Stephen Breyer, writing for the court, echoed the argument of the ACLU and other civil rights groups that longstanding Supreme Court precedent gave the city a clear right to sue. The court then took issue with the test that the U.S. Court of Appeals for the 11th Circuit had used to determine whether the banks’ discrimination had “proximately caused” Miami’s injury. Today’s decision sends the case back to the appeals court so it can determine whether the causal relationship Miami described between the discrimination and the harm to its tax base is direct enough for the case to go forward.

By reaffirming older decisions that recognized cities have the right to sue when they have been injured by housing discrimination, the court’s action recognizes that entire communities — and not just individuals — are harmed by segregation and discrimination. With the FHA’s passage in 1968, Congress intended to dismantle these systems of discrimination, and this decision will help cities do that difficult work.

This decision is great news for the Fair Housing Act, which will remain an important tool for cities combatting discrimination. But it’s also great news for all of us hoping that, during uncertain times, our city governments can serve as a bulwark against those who would violate civil rights. Bank discrimination has kept Miami and its communities from being as strong and as inclusive as they could be. This ruling moves the city one step closer to holding the banks accountable to all Miamians for their discrimination.

If You Care About Freedom, You Should Be Asking Why We Don’t Fund Our Public...