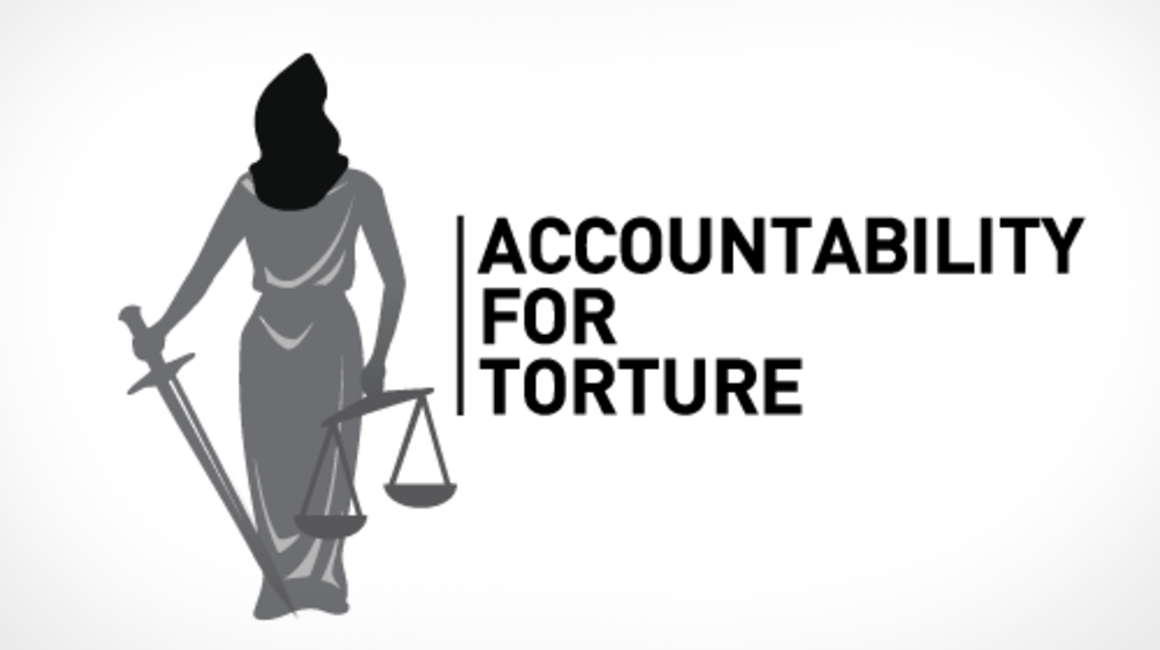 In 2003, the ACLU filed a Freedom of Information Act (FOIA) request for records relating to the abuse and torture of prisoners in U.S. detention centers overseas. Since then, the government has released more than 100,000 pages. These documents show both that hundreds of prisoners were tortured in the custody of the CIA and Department of Defense, and that the torture policies were devised and developed at the highest levels of the Bush administration.

Government Officials Off The Hook In Destruction Of Torture Tapes