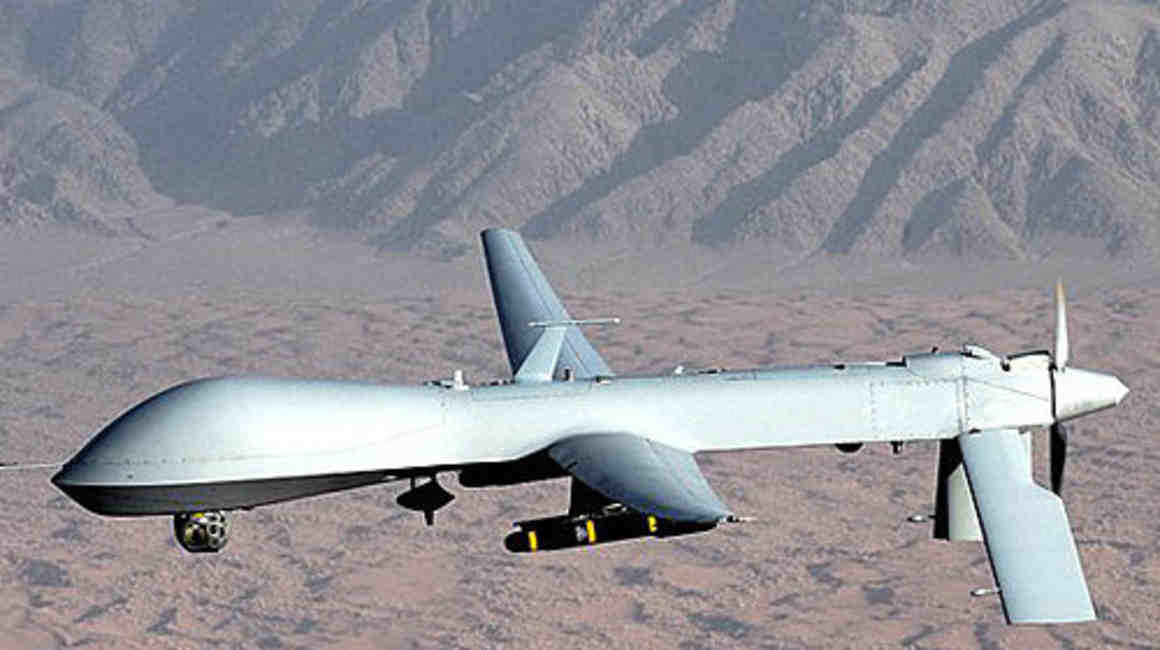 In October 2011, the ACLU submitted a Freedom of Information Act (FOIA) request seeking information about the killings of three U.S. citizens in Yemen: Anwar al-Aulaqi; his 16-year-old son, Abdulrahman al-Aulaqi; and Samir Kahn. Over five years of litigation, this case was appealed to the Second Circuit three times. The government acknowledged it had killed the three Americans, and was forced to describe targeted-killing program documents in its possession. The ACLU won an important victory in securing the release of a memorandum in which the government set out its legal justification for killing Anwar al-Aulaqi in June 2014. In December 2016, the Second Circuit ruled that no other documents must be disclosed, concluding this litigation. The ACLU continues to seek additional details about the targeted killing program’s rules and consequences through other FOIA requests and cases.

The FOIA request sought disclosure of the legal memorandum written by the Department of Justice Office of Legal Counsel that provided justifications for the targeted killing of Anwar al-Aulaqi (sometimes spelled al-Awlaki), as well as records describing the factual basis for the killings of all three Americans.

After the government failed to release records, the ACLU filed a lawsuit in the Southern District of New York against the CIA, Department of Defense, and Department of Justice in February 2012. The government initially refused to even confirm or deny whether it had records related to the ACLU’s request — and whether it was responsible for the killings — despite numerous public statements by U.S. officials about the program and its legal basis. Then, the government acknowledged its responsibility for the three killings, but argued that it could not release the vast majority of the records in its possession without endangering national security.

In April 2014, the U.S. Court of Appeals for the Second Circuit reversed a January 2013 district court decision, and held that the government must disclose a memorandum relating to the targeting killing of Anwar al-Aulaqi, which the government released (with redactions) in June. The appeals court ruling also ordered the government to publicly describe many other documents relating to the targeting killing program, about which it had previously refused to provide any information.

After the case returned to the district court, in October 2014, the court ordered the government to release portions of a different legal memorandum, but allowed it to withhold ten others in their entirety. In November 2015, the appeals court upheld the district court’s ruling.

In a separate district court ruling in July 2015, the court ordered the government to release seven additional documents, but allowed it to withhold many others. Both the ACLU and the government appealed the ruling. In December 2016, the Second Circuit issued an opinion reversing the district court’s decision to release the seven documents, and affirming its decision to withhold the rest.

Fighting to Bring the Drone Program Into the Light

Senators From Both Parties Back ACLU, New York Times in FOIA Lawsuit for Drone Memos