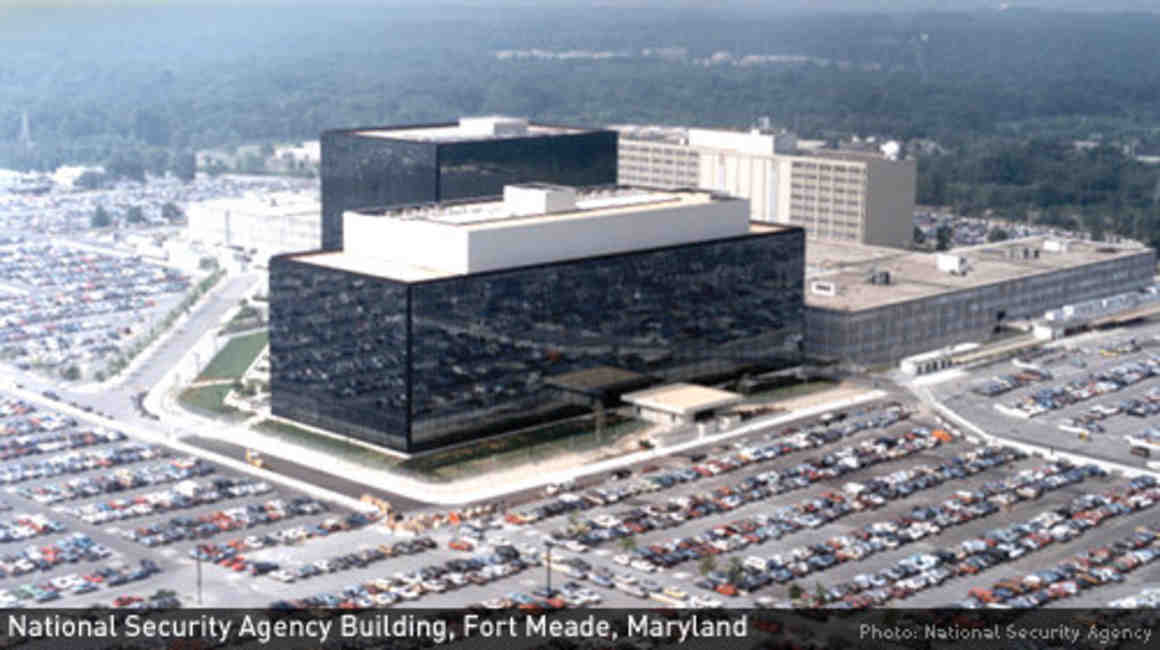 In 2006, in the first federal challenge ever argued against the NSA's warrantless wiretapping program, the ACLU defeated the Bush administration when a district court declared the program unconstitutional. But in July 2007, the 6th Circuit overturned that decision. The ACLU asked the Supreme Court of the United States to consider the ruling, but in February 2008, the Court declined to review the challenge.

In 2005, the nation learned that President Bush repeatedly authorized the National Security Agency to monitor the phone calls and emails of people inside the United States, without a warrant and in violation of the Constitution. Authorized days after September 11, 2001, this program was part of a broad pattern of the executive branch using "national security" as an excuse for encroaching on the privacy and free speech rights of Americans without adequate oversight.

The ACLU won the first round of its legal challenge in August 2006, when U.S. District Court Judge Anna Diggs Taylor ruled in ACLU v. NSA that the NSA program violates the First Amendment, the Fourth Amendment, and the Foreign Intelligence Surveillance Act. "It was never the intent of the Framers to give the President such unfettered control," Taylor wrote in the decision, "particularly where his actions blatantly disregard the parameters clearly enumerated in the Bill of Rights."

After this initial victory, the ACLU returned to court on January 31, 2007, where the Sixth Circuit Court of Appeals heard arguments from both sides. Despite the Bush administration's January announcement that wiretapping warrants were to be subject to FISA court approval, the president continued to claim the "inherent authority" to engage in warrantless eavesdropping. Then ACLU Associate Legal Director Ann Beeson urged the court to exercise its proper authority and require the president to follow the law.

In July 2007, the Sixth Circuit Court of Appeals dismissed the case, ruling the plaintiffs in the case - which included scholars, journalists, and national nonprofit organizations - had no standing to sue because they could not state with certainty that they have been wiretapped by the NSA.

Because the appeals court refused to rule on the legality of the program, Americans were denied the chance to contest the warrantless surveillance of their telephone calls and e-mails. In October 2007, the ACLU appealed the ruling to the Supreme Court of the United States. The Court declined the case in February 2008. 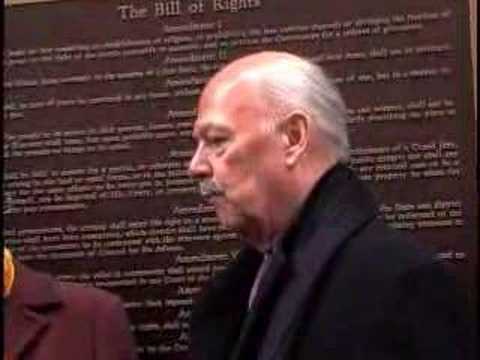