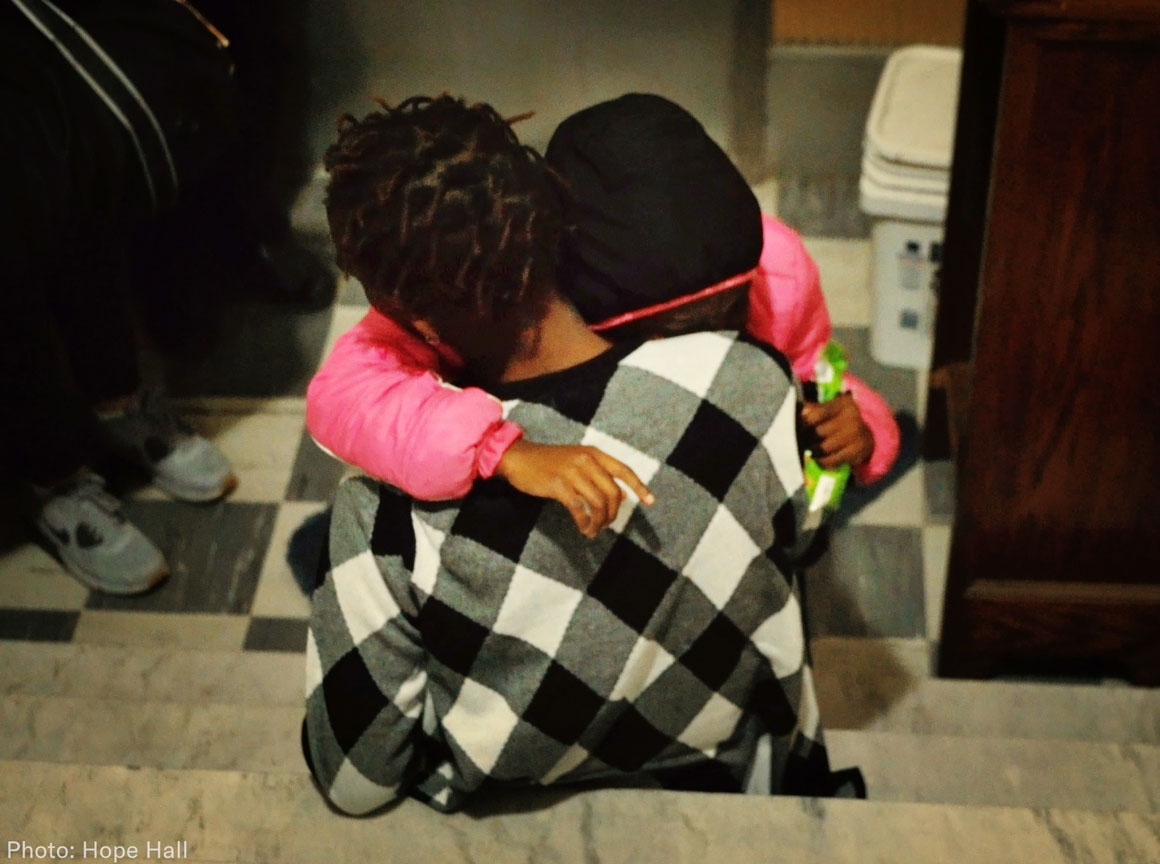 The American Civil Liberties Union filed a federal lawsuit seeking damages on behalf of thousands of traumatized children and parents who were forcibly torn from each other under the Trump administration’s illegal practice of separating families at the border.

“The suffering and trauma inflicted on these little children and parents is horrific,” said Lee Gelernt, the ACLU’s lead lawyer in the family separation lawsuit, Ms. L v. ICE. “Tragically, it could take years for these families to heal. Some may never recover, but we are fighting to give them a chance.”

The ACLU won a nationwide injunction in June 2018 blocking family separations. The lawsuit covers separations happening between 2017 to present. During that time:

Plaintiffs cited in the complaint include families from Guatemala and Honduras who were separated along the border in Arizona for up to 16 months.

In addition to damages, the lawsuit seeks the creation of a fund to pay for professional mental health services for affected families.

The lawsuit, A.I.I.L. v. Sessions, cites violations of the Fourth Amendment (unreasonable seizure of children); the Fifth Amendment due process clause (fundamental right to family integrity; right to a hearing; right to adequate health care); and equal protection (prohibiting discrimination on the basis of race, ethnicity, or national origin).

Defendants include officials from the Departments of Justice, Homeland Security, Health and Human Services/Office of Refugee Settlement, and the White House.

The case was filed in U.S. District Court in Arizona. Co-counsel are Paul, Weiss,Rifkind, Wharton & Garrison LLP; Alexander A. Reinert, professor at the Benjamin N. Cardozo School of Law;and the ACLU of Arizona.