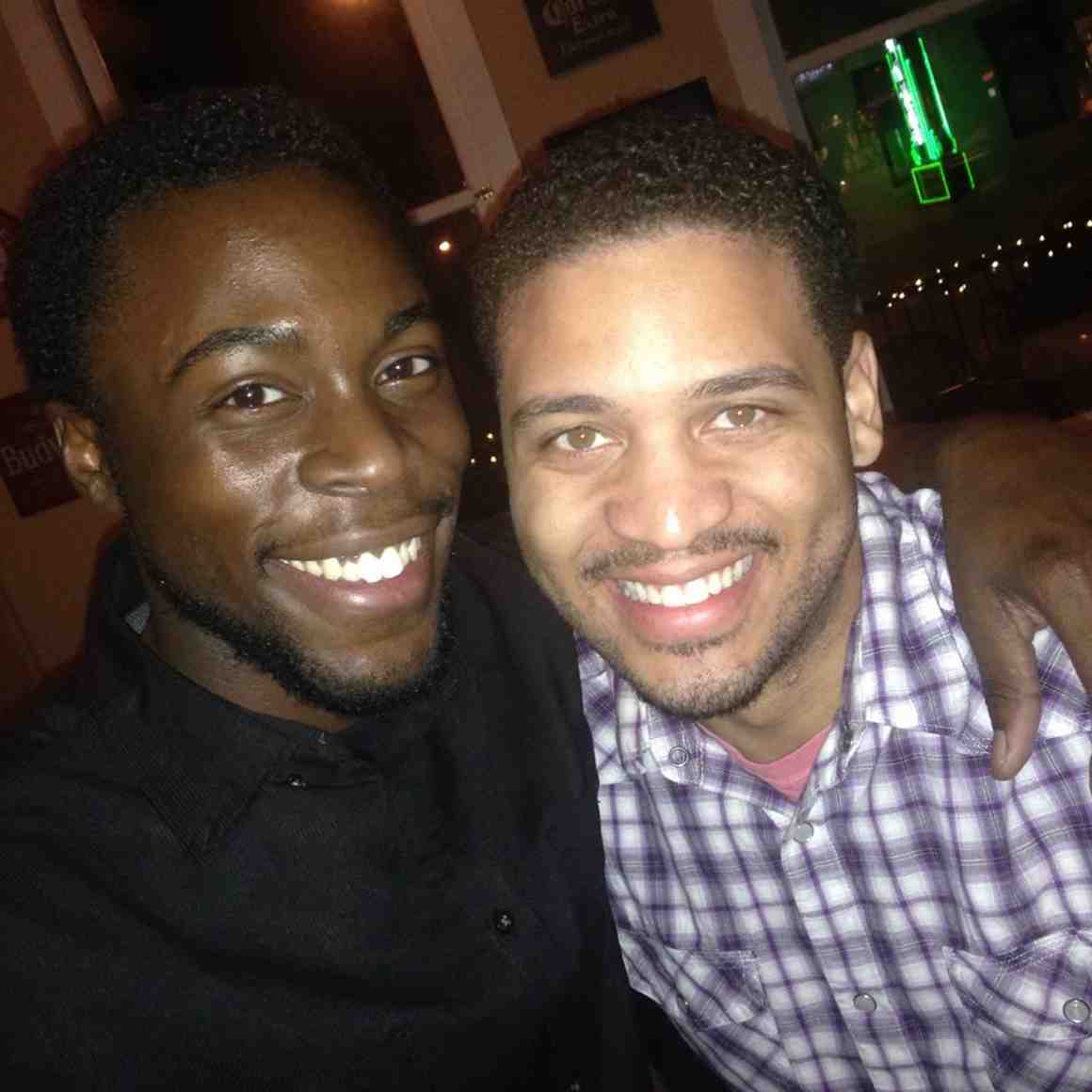 The American Civil Liberties Union and the ACLU of Mississippi today filed a lawsuit to challenge HB 1523, the anti-LGBT law that passed this spring. The lawsuit, which targets the Registrar of Vital Records, was filed on behalf of ACLU of Mississippi members and Nykolas Alford and Stephen Thomas, a gay couple who are engaged to be married and face discrimination as a result of this law.

The law was passed by the Mississippi Senate and signed by Governor Phil Bryant. Referred to as a “religious freedom” bill, HB 1523 responds to Obergefell v. Hodges, last year’s historic Supreme Court case that ruled state bans on same-sex marriage are unconstitutional. Amidst local opposition and national pressure to veto the bill, Governor Bryant signed HB 1523 into law on April 5, 2016.

In direct conflict with Obergefell, HB 1523 creates separate and unequal laws that only apply to same-sex marriages, and replicate the discriminatory language found in the now defunct state constitutional ban on same-sex marriage. The law not only allows an array of organizations to refuse goods, services, and employment to individuals in same-sex marriages, but also allows government officials to “recuse” themselves from providing marriage licenses to same-sex couples. Every aspect of this legislation enforces a humiliating hierarchy of relationships that places same-sex couples in Mississippi in a second-tier status below different-sex couples.

Like many couples in Mississippi, Plaintiffs Nykolas Alford and Stephen Thomas, were elated by the prospect of being able to legally marry. They consider the law, “a slap in the face,” by their home state. “When HB 1523 passed, it was heartbreaking because it takes away our chance to finally be treated equally.  At a time when we’re supposed to be excited as a couple engaged to be married, this law permits discrimination against us simply because of who we are. This is not the Mississippi we’re proud to call home,” they said.

The harms caused by HB 1523 extend beyond couples like Nykolas Alford and Stephen Thomas. In particular, HB 1523 includes many provisions authorizing discrimination against transgender people outside the context of marriage, and against anyone who has sex outside of different-sex marriage.  For procedural reasons, those other provisions cannot be attacked in this pre-enforcement challenge against the Registrar, but the ACLU and ACLU of Mississippi are committed to challenging these other provisions as soon as possible if they go into effect.

Update (10/17/16): Tthe Court stayed the case pending a decision in Barber v. Bryant, a case before the Fifth Circuit of Appeals regarding HB 1523. 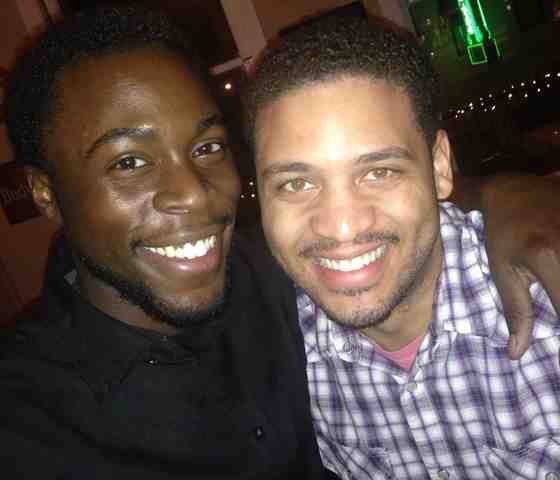