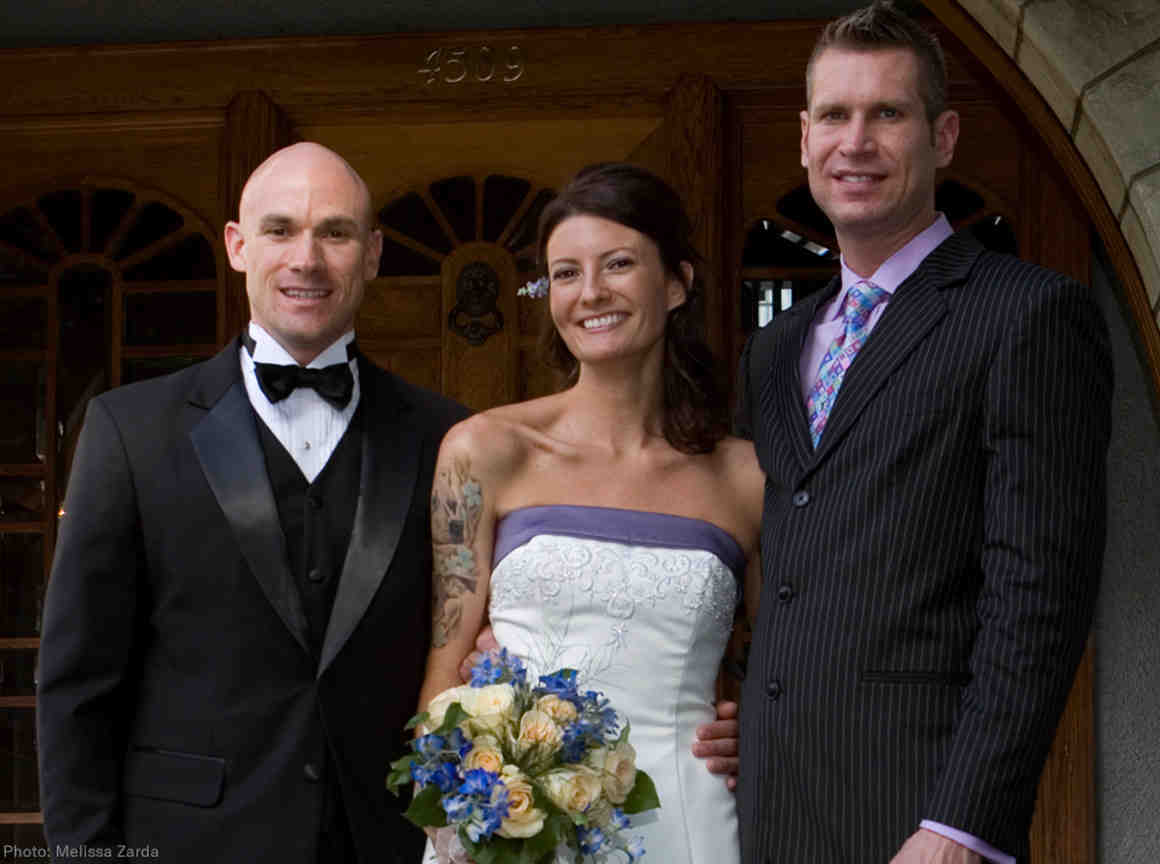 Don Zarda loved to skydive.  He worked as a skydiving instructor at Altitude Express, a company on Long Island, N.Y. He was fired for being gay.