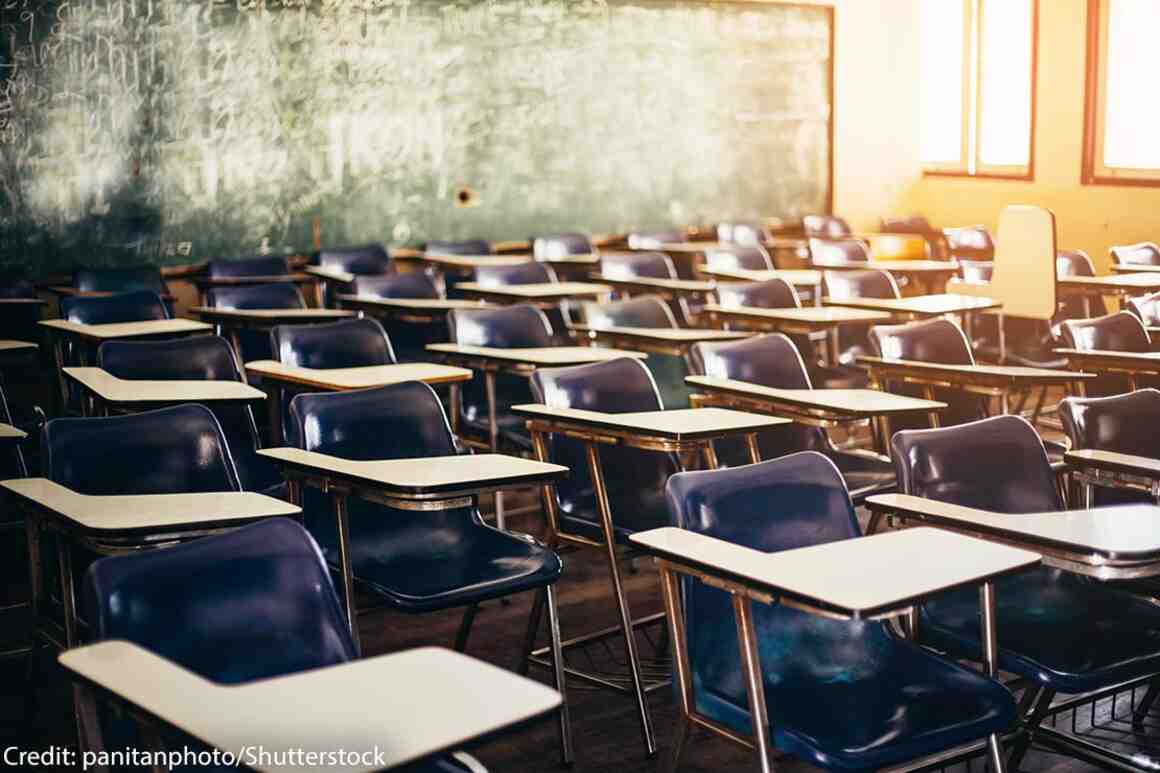 On October 19, 2021 the American Civil Liberties Union, ACLU of Oklahoma, the Lawyers Committee for Civil Rights Under Law, and pro bono counsel Schulte Roth & Zabel LLP filed a lawsuit challenging an Oklahoma classroom censorship bill, HB 1775, which severely restricts public school teachers and students from learning and talking about race and gender in the classroom.

The lawsuit was filed on behalf of plaintiffs the Black Emergency Response Team (BERT); the University of Oklahoma Chapter of the American Association of University Professors (OU-AAUP); the Oklahoma State Conference of the National Association for the Advancement of Colored People (NAACP-OK);  the American Indian Movement (AIM) Indian Territory on behalf of itself and its members who are public school students and teachers, a high school student, and Oklahoma public high school teachers Anthony Crawford and Regan Killackey.

The Oklahoma bill’s lead authors in the state House and Senate declared the bill’s intent was to prohibit conversations related to “implicit bias,” “systemic racism” and “intersectionality,” among other concepts. The lawsuit argues HB 1775 is an unlawful restraint on freedom of expression by silencing students’ and educators’ speech through its vague and overbroad terms. It also intentionally targets and denies access to equitable, culturally relevant teaching and ideas that reflect the history and lived experiences of Black, Indigenous, and other people of color; women and girls; and LGBTQ+ students.

This lawsuit was filed in the United States District Court for the Western District of Oklahoma.

Defending Our Right to Learn

State Lawmakers Are Trying to Ban Talk About Race in Schools