Board of Trustees of the Village of Groton v. Pirro 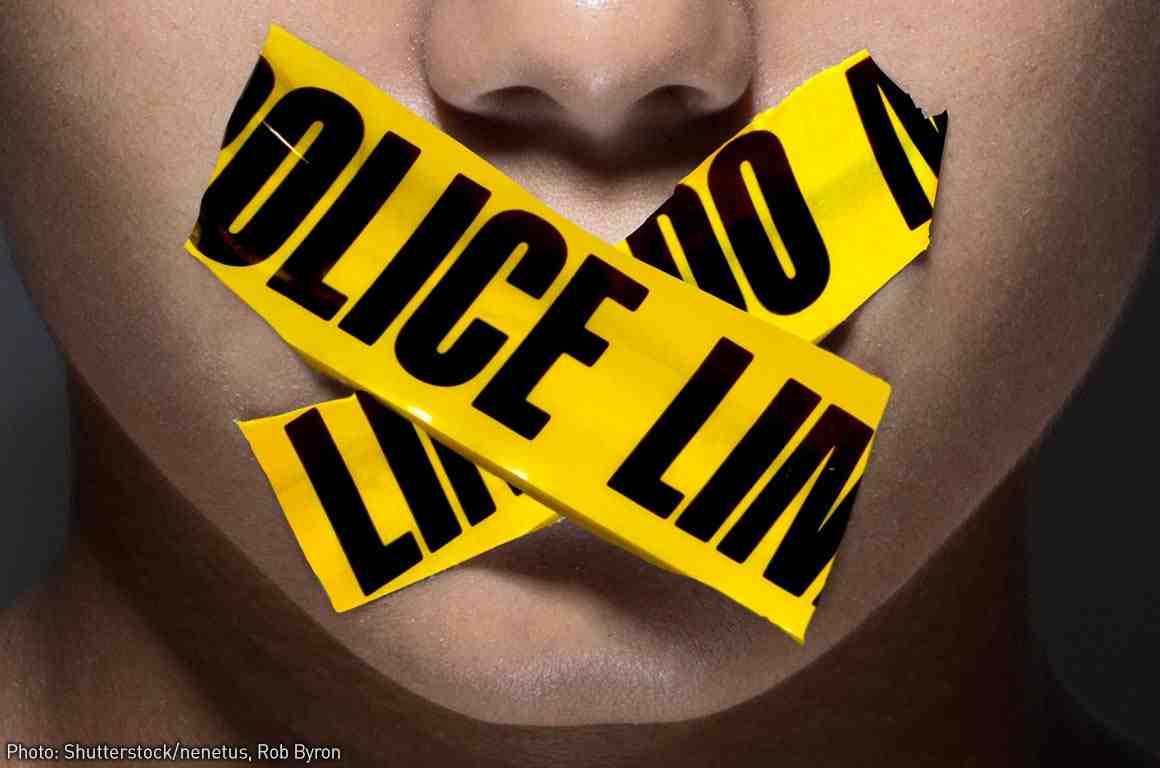 The case involves Groton’s enforcement of its nuisance ordinance against a landlord based on calls for police service, circumstances that did not constitute criminal activity, and other unjustified grounds. The ACLU filed an amicus brief that highlighted the serious due process and First Amendment issues with the ordinance, as well as the impact of these ordinances on domestic violence survivors and people with disabilities.

In April 2014, the Board of Trustees of the Village of Groton passed the "Property and Building Nuisance Law" that established multiple methods by which a property may be identified as a public nuisance based on points assigned for various forms of conduct. In September 2014, the Village notified a landlord that his properties had accumulated enough points to constitute public nuisances based on incidents that included domestic violence, and filed suit against the landlord.

Decision: The Third Department of the New York Appellate Division issued a decision in June 2017 concluding that the Groton ordinance is unconstitutional under the First Amendment. The court adopted many of the points the ACLU and amici raised in their brief.