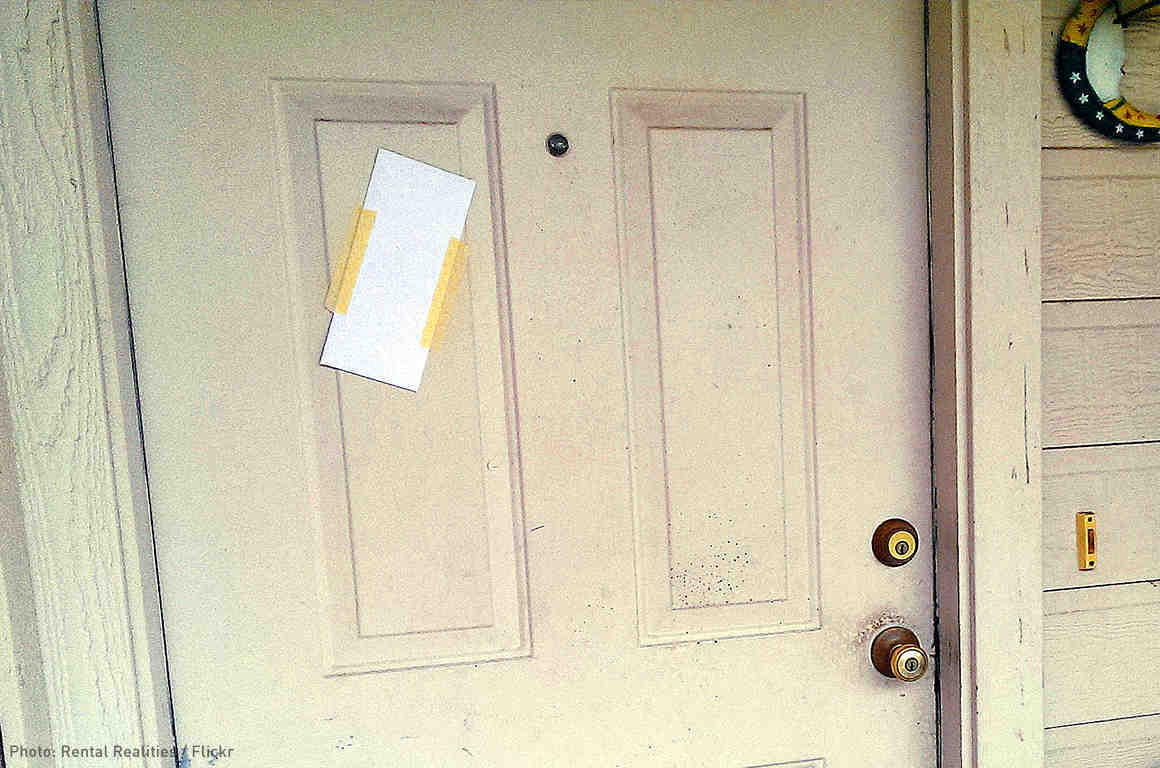 In December of 2018, ACLU Women’s Rights Project and the ACLU of Massachusetts filed an amicus brief at the Massachusetts Supreme Judicial Court supporting a domestic violence survivor who asserted the Violence Against Women Act (VAWA) as a defense to her eviction for nonpayment of rent that directly resulted from physical, emotional, and economic abuse. VAWA prohibits covered housing providers, like Boston Housing Authority, from evicting or otherwise discriminating against survivors of domestic violence for reasons caused by their abuse.

In this case, Ms. A and her children lived in an apartment owned and managed by the Boston Housing Authority. While living there, Ms. A entered into an intimate relationship with a man who became physically, emotionally, and financially abusive.  Y.A.’s abuser called her degrading names, choked and punched her, threw things at her, and threatened to contact the Department of Children and Families to have her children taken away if she told anyone about the abuse.  He also coerced her to give him money, took control of Y.A.’s bank card, and restricted Y.A. to an allowance.  Ms. A was eventually able to end the relationship, but found that she was unable to pay her rent due to her abuser’s actions.  Ms. A spoke to the Boston Housing Authority, who gave her an ultimatum: pay back rent and obtain a restraining order, or be evicted from her home.  Although Ms. A was able to raise funds to pay her back rent, she decided against obtaining a restraining order for several reasons, including that she did not believe it would be effective in keeping her safe.  The Boston Housing Authority decided to pursue eviction proceedings against Ms. A.

During the hearing, Ms. A testified that her failure to make payment was the direct result of her abuser’s economic abuse. Despite Ms. A’s testimony, the Housing Court issued a decision in favor of the Boston Housing Authority, without considering whether VAWA applied in light of the history of domestic violence.  Our brief seeks to education the MA Supreme Judicial Court about the dynamics of domestic violence; VAWA’s application in eviction proceedings related to nonpayment of rent caused by domestic violence; VAWA’s documentation requirements, and why the Boston Housing Authority’s requirement of a restraining order is both unlawful and dangerous; and how VAWA preempts state or local laws or policies that provide less protection for survivors.

UPDATE: On May 10, 2019, the Massachusetts Supreme Judicial Court issued an important ruling interpreting the federal Violence Against Women Act’s housing protections in BHA v. Y.A..  WRP, ACLU-MA, and other national organizations filed an amicus brief in support of a domestic violence survivor who argued that she was unable to pay back rent owed to the Boston Housing Authority because of the physical and economic abuse committed by her former partner.  Adopting many of the arguments made in the amicus brief, the Court held that VAWA requires housing providers to affirmatively help survivors of domestic violence, rather than evict them for reasons directly related to domestic violence, and that survivors can raise the VAWA defense at any point in the proceedings.