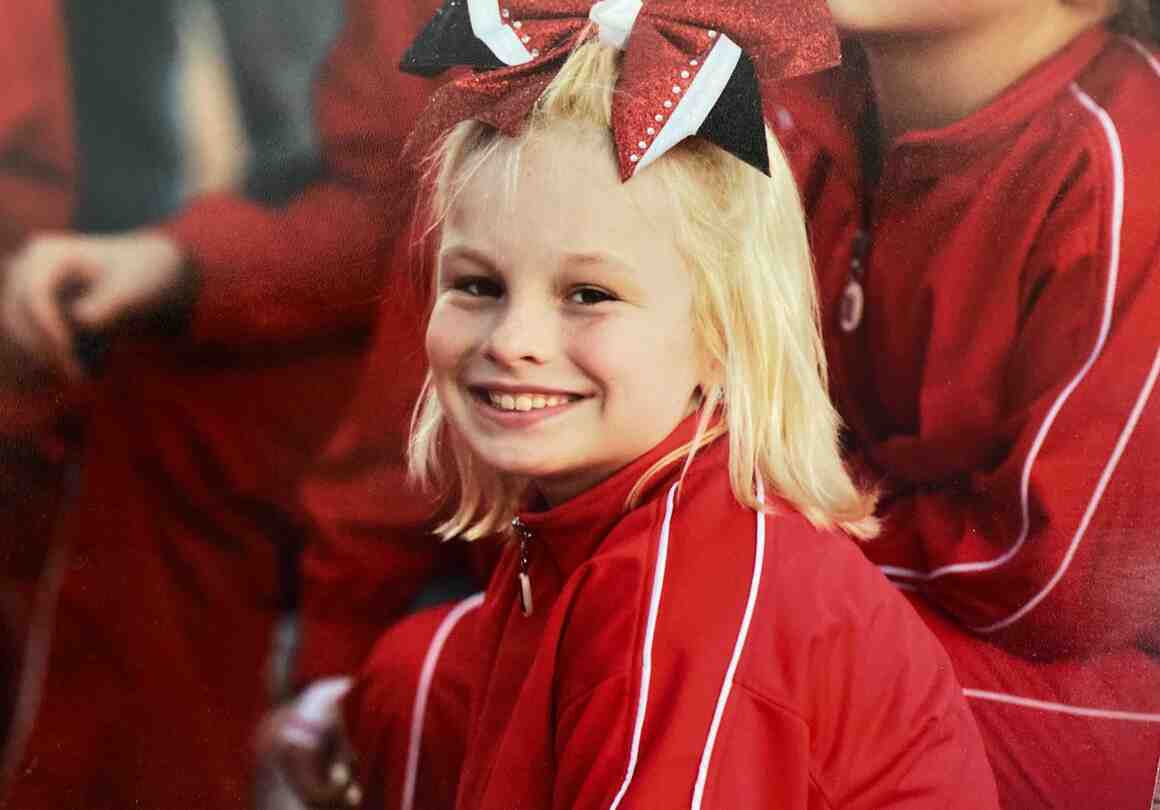 Becky is a middle school student in West Virginia. She has been a cheerleader and wants the opportunity to try out for the cross-country team. A new law in West Virginia would ban her from doing so because she is transgender. Becky and her parents sued and are represented by the ACLU, the ACLU of West Virginia, Lambda Legal and Cooley LLP.

Over 75 anti-trans laws were introduced in 2021. Among them was HB 3293 in West Virginia which bans girls who are transgender from participating in school sports. This law was signed by Gov. Jim Justice despite his inability to name any transgender athletes in West Virginia. This ban, and laws like it, are opposed by women athletes, women’s sports organizations and medical experts.

The lawsuit, filed in federal court, alleges that banning girls from participating in school sports because they are transgender is unconstitutional. 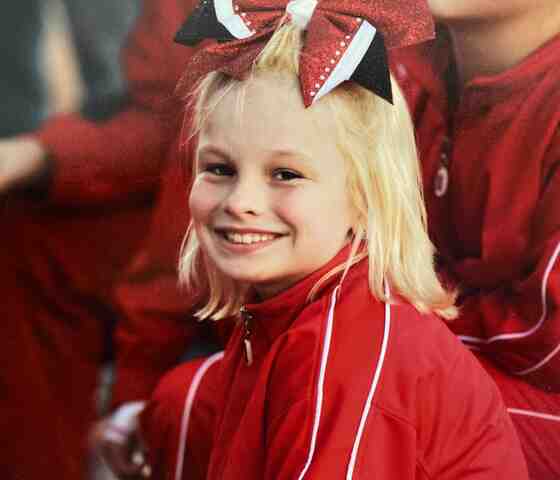