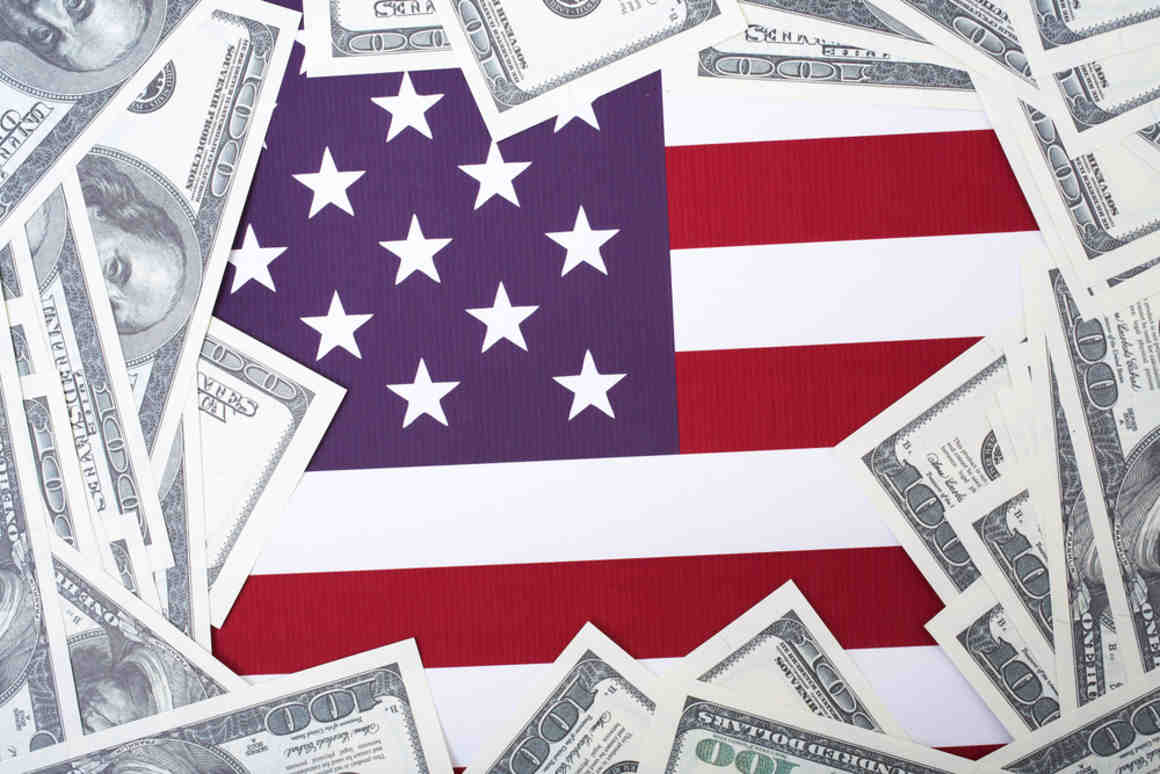 The ACLU, the ACLU of Arizona, and the law firm Perkins Coie filed the case in 2015 against the Sheriff, the County Attorney, and other Pinal County, Arizona officials, for their enforcement of Arizona’s civil asset forfeiture laws. The defendants filed three motions to dismiss, but a federal court ruled on August 18, 2017, that the claims at the heart of the case can move forward. The judge found that the lawsuit establishes a plausible claim that the state’s asset forfeiture laws violate due process rights “because Defendants have a financial incentive to zealously enforce the forfeiture laws.”

In Arizona, civil asset forfeiture allows police to seize — and then keep or sell — any property they allege is involved in a crime. Owners need not ever be charged with or convicted of a crime for their cash, cars, or even real estate to be taken away permanently by the government.

In this case, Pinal County law enforcement used this unconstitutional scheme against Rhonda Cox, an innocent county resident, to seize and keep her used truck, violating her First, Fourth, Fifth, and Fourteenth Amendments rights. In order to keep her truck, the state didn’t have to prove that she did anything wrong – let alone criminal.  In addition, the County Attorney’s office informed Ms. Cox that the state’s civil asset forfeiture laws would doubly punish her if she pursued her claim and didn’t win—in the end, she would lose her truck and be required to pay the county’s attorneys’ fees and investigation costs, which would exceed the value of her truck. Ms. Cox couldn’t absorb the financial risk involved, so she was forced to withdraw her claim and give up her truck to the authorities.

Civil asset forfeiture was originally intended as a way to cripple large-scale criminal enterprises by diverting their resources. But Arizona’s law creates perverse, unfair, and unconstitutional incentives for law enforcement agencies around the state to seize and forfeit as much money and property from people as possible, regardless of whether they’re guilty of a crime.  All the profits from these efforts add up to multi-million dollar slush funds that are available to the same law enforcement agencies that seize them, and there is little or no oversight in how the profits are spent. The ACLU believes that constitutional policing should be motivated by crime fighting, not by profit seeking.