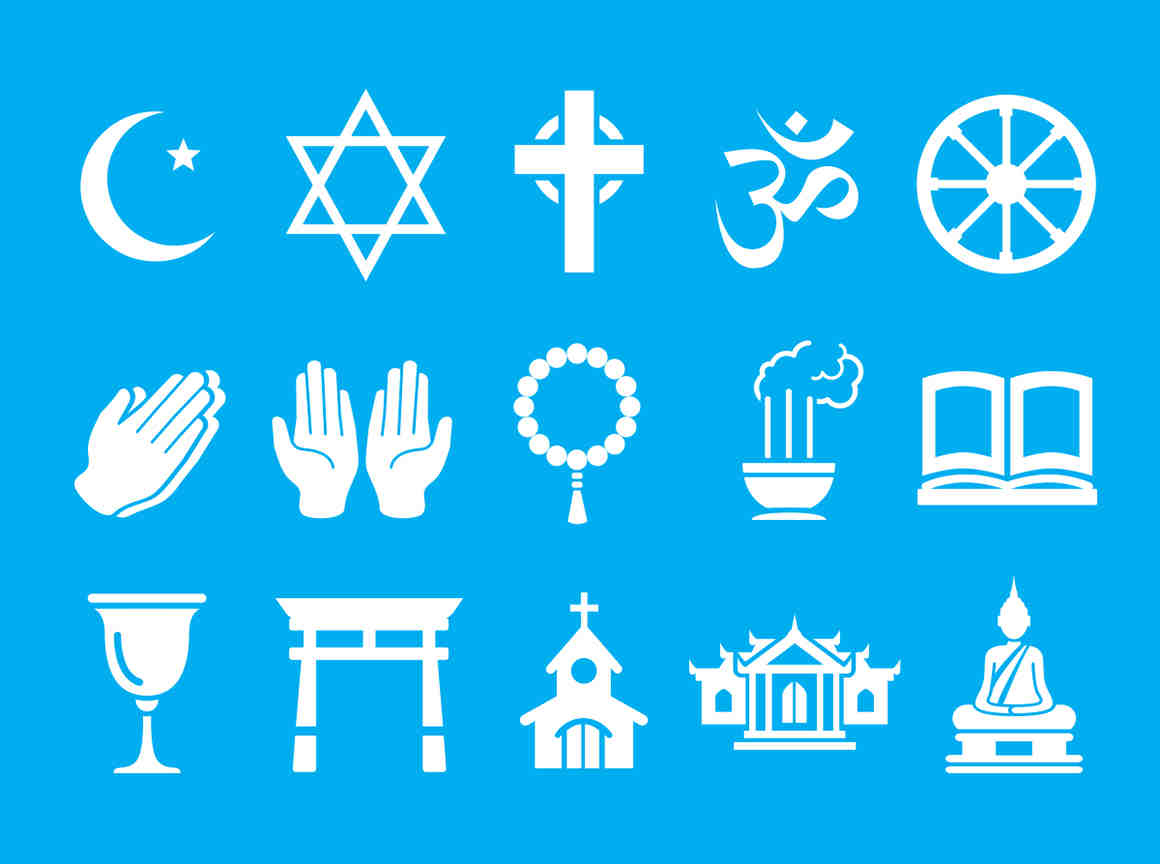 The American Civil Liberties Union of Oklahoma, the national ACLU, and the Council on American-Islamic Relations Oklahoma Chapter filed a lawsuit against a "Muslim free" business on behalf of a U.S. Army Reserve member denied service. The lawsuit seeks equal access to public accommodations for Oklahomans of all faiths.

The case was filed against the owners of the Save Yourself Survival and Tactical Gun Range on behalf of Raja’ee Fatihah, who shoots to maintain proficiency in marksmanship and was refused service in October 2015 after he identified himself as Muslim.
The lawsuit claims that the policy violates Oklahoma’s non-discrimination law as well as the Civil Rights Act of 1964, which forbids certain places of business from denying service to customers based on their race, color, religion, or national origin. Although the business is open to the general public, in July 2015, the owners posted a sign near the front entrance announcing that Muslims are not permitted at the facility and that the business is a “Muslim free establishment.”
When Fatihah arrived at the business’s main counter, owners required him to fill out a liability form and provide his name, address, and driver’s license number – standard procedure for patrons seeking to use the gun range’s facilities. However, after Fatihah identified himself as a Muslim, the owners armed themselves with handguns and insisted that Fatihah’s faith requires him to kill non-Muslims. Fatihah was then made to leave the gun range without receiving service. 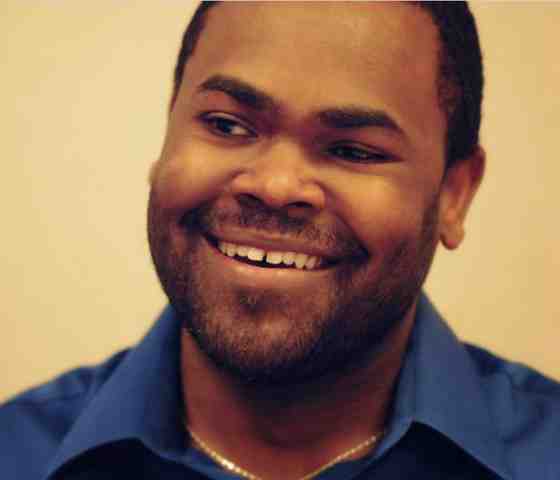 Raja'ee Fatihah is an American Muslim member of the U.S. Army Reserve