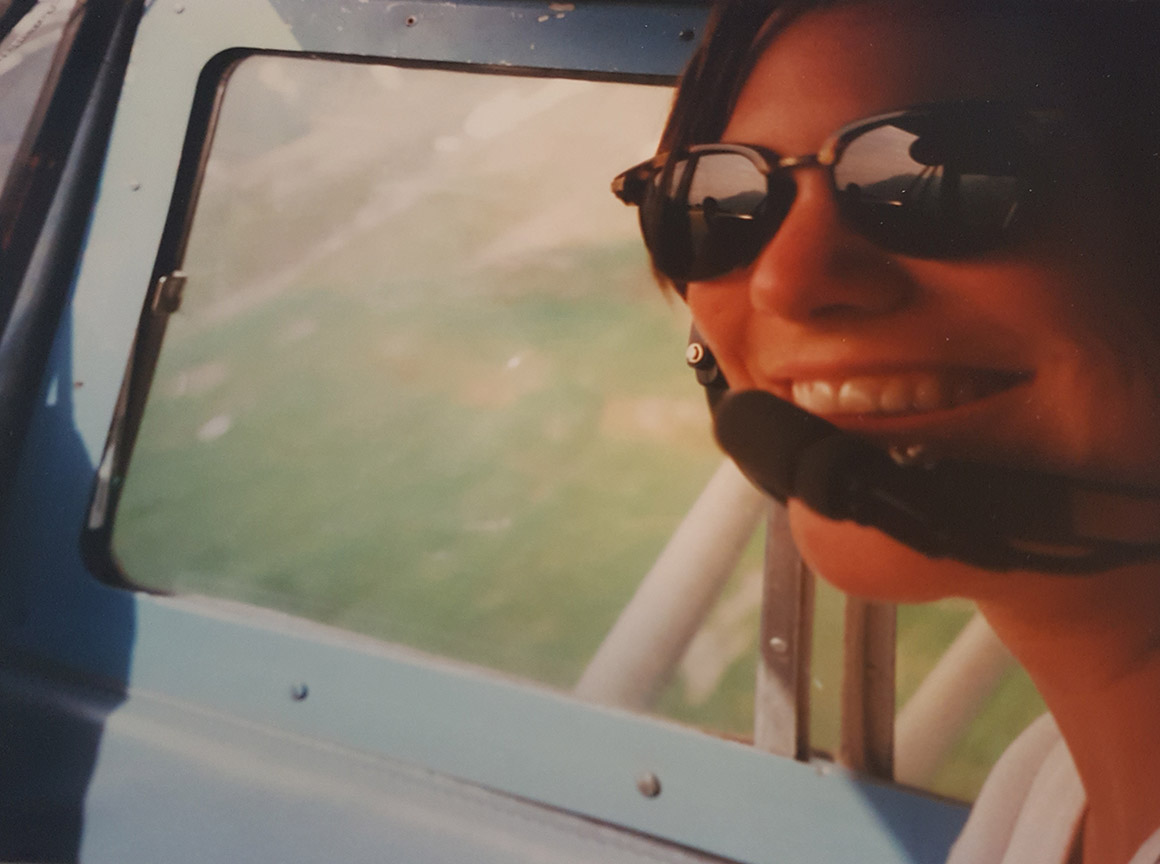 The American Civil Liberties Union, the ACLU of Colorado, and the law firm Holwell Shuster & Goldberg LLP, and Towards Justice filed two companion lawsuits on behalf of eight pilots and flight attendants at Frontier Airlines in Colorado for failing to provide accommodations related to pregnancy and breastfeeding. The complaint challenges Frontier’s discriminatory policies and practices of penalizing pregnancy-related absences, refusing to provide accommodations to pregnant and breastfeeding pilots and flight attendants, and prohibiting breast pumping while on duty.

[update 12-10-19]
Two companion cases were filed on behalf of a class of pilots and flight attendants who assert that Frontier’s treatment of employees who are pregnant or breastfeeding violated state and federal laws against sex discrimination in employment because they treat pregnancy and breastfeeding less favorably than other medical conditions or disabilities and have a disproportionate effect on women.

Frontier’s failure to account for Plaintiffs and class members’ needs related to pregnancy and breastfeeding caused them to suffer serious penalties, both at and outside of work, simply because they had children.

The plaintiffs assert in their complaints that Frontier penalized them during their pregnancies for taking pregnancy-related absences and eventually forced them onto unpaid leave, with no option of getting accommodations. When they returned to work after their short, unpaid leave and sought accommodations for pumping, Frontier ignored or categorically denied all requests for accommodation that would have enabled them to continue breastfeeding and still return to work without risking their health.

Plaintiffs are asking Frontier to adopt and implement policies that will provide for reasonable and effective accommodations for pregnant and breastfeeding flight attendants and pilots, including asking Frontier to provide pilots the option of taking a temporary alternative assignment that would permit them to continue working during pregnancy or breastfeeding; allowing nursing mothers additional unpaid parental leave after birth, to remove the worst barriers to breastfeeding; identifying places where breastfeeding employees can pump at airports Frontier uses; and allowing pilots and flight attendants who are breastfeeding to pump on an aircraft if they need to.

Prior to filing the complaints, the American Civil Liberties Union, the ACLU of Colorado, and Holwell Shuster & Goldberg LLP filed discrimination charges with the Equal Employment Opportunity Commission, but the investigation did not progress.

The court in both the pilot (Freyer) and flight attendant (Hodgkins) cases has rejected Frontier’s motions to dismiss and the two cases have been consolidated for further proceedings.

The parties reached a settlement for the flight attendant (Hodgkins) case. As part of the settlement, which does not admit any liability, Frontier Airlines has agreed to several policy changes that will better address the needs of pregnant and lactating flight attendants.

Under the settlement, Frontier Airlines agreed:

ACLU Sues Frontier Airlines for Discrimination Against Pregnant and Breastfeeding Employees
May 16, 2017 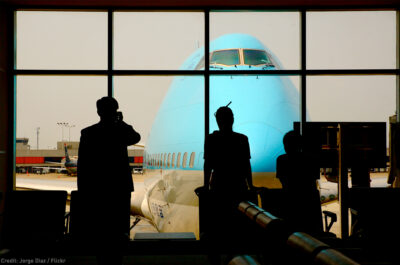 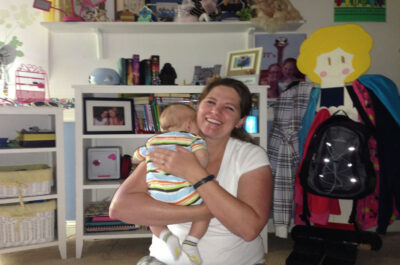