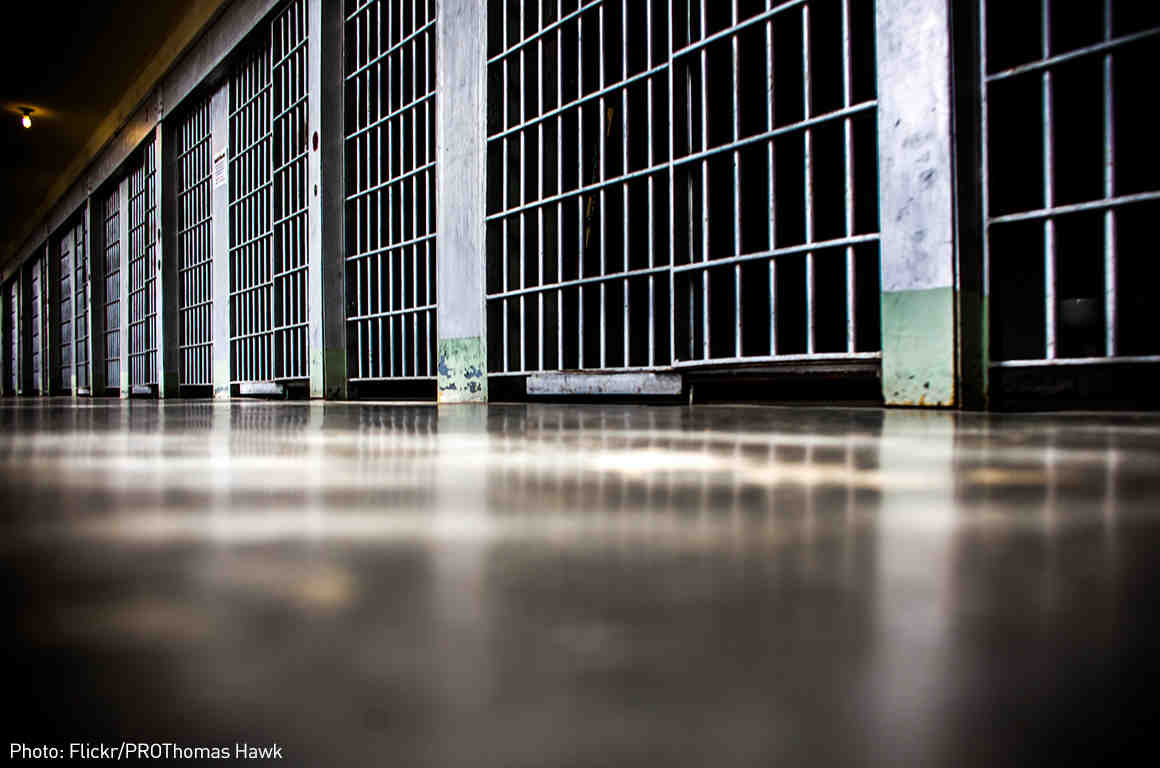 On October 6, 2015, the American Civil Liberties Union and the law firm of Terrell Marshall Law Group PLLC filed a class-action lawsuit against Benton County in central Washington over its unconstitutional system for collecting court-imposed debts. The suit says the county jails, threatens to jail, or forces manual labor on indigent people who are unable to afford legal financial obligations imposed by the county. The system is designed to fund county services by extracting revenue and labor from vulnerable people.

Legal financial obligations, commonly referred to as LFOs, are fines, fees, costs, and restitution that are imposed as part of a criminal sentence. Benton County routinely assesses these in an amount upwards of $1,000 without considering a person’s ability to pay. Indigent people who are unable to pay these charges are sentenced to incarceration in jail or to toil on a work crew.

The sentences are imposed at hearings that provide no meaningful opportunity for defendants to explain why they are unable to pay. And because the county has a policy and practice of inadequately funding, training, and supervising the public defenders who represent indigent persons at these hearings, indigent defendants have no idea that their rights are being violated and do not receive the constitutionally required meaningful assistance of counsel .

The county’s debtors’ prison system violates the U.S. and Washington State Constitutions, which prohibit incarcerating a person for non-payment of court-imposed fines, fees, and costs without a meaningful hearing and consideration of alternatives to incarceration. The landmark cases Bearden v. Georgia (U.S Supreme Court, 1983) and Smith v. Whatcom County District Court (Wash. Court of Appeals, 2002) make clear that people may not be incarcerated for non-payment of court-imposed debts if their failure to pay is due to their poverty.

The suit was filed in Yakima County Superior Court. The plaintiffs seek to have the court declare that Benton County’s  system of collecting fines is unconstitutional. The plaintiffs also seek a court order requiring the county create a constitutional system for collection of court-imposed fines, fees, and costs.

The suit was filed on behalf of three indigent plaintiffs – Jayne Fuentes, Gina Taggart, and Reese Groves – who have suffered serious hardships as a result of court-imposed debts. All three have been incarcerated or made to do manual labor after these fines, fees, and costs were unlawfully imposed without a determination of their ability to pay. All three continue to owe thousands of dollars in fines, fees, and costs, and fear they could be jailed in the future for their inability to pay off these court-imposed debts.

On June 1, 2016, the plaintiffs reached a settlement agreement with Benton County.  As part of the settlement, Benton County agreed to reforms to protect the rights of poor people charged with nonpayment of court fines and fees. Under the terms of the agreement: 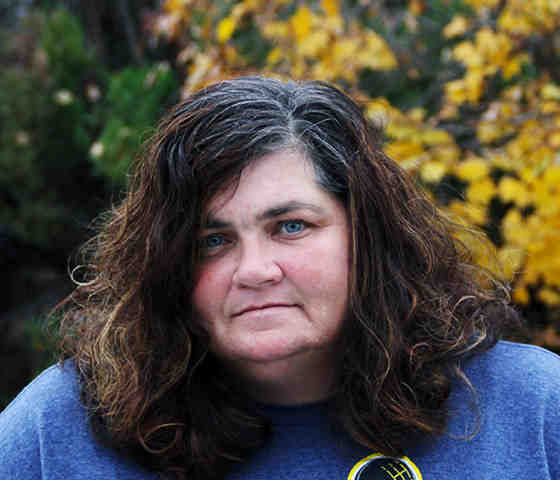