The ACLU filed a lawsuit in November 2014 of behalf of Kelli Griffin, an Iowa mom who is striving to regain her right to vote. Griffin lost her voting rights in 2008 following a nonviolent drug conviction, for which she served a term of probation. Although her sentence of probation was discharged, she permanently lost her right to vote because of the conviction.

Iowa is one of three states where people lose their voting rights for life for a single felony conviction; that right is restored solely at the discretion of the governor. The lawsuit, filed in District Court of Polk County, seeks to reinstate Griffin's voting rights and asks the court to declare that the Iowa Constitution prohibits the disenfranchisement of people convicted of certain felonies (such as nonviolent drug offenses). The suit also seeks an injunction to stop the state from bringing criminal charges against Iowans with past lower-level felony offenses who register to vote.

Julie Ebenstein, an attorney with the ACLU's Voting Rights Project, had this reaction: “Iowa, Florida and Kentucky are the only states that permanently ban people with felony convictions from voting again. This ruling means that Iowa will continue to serve as a notorious outlier when it comes to restricting people’s right to vote." 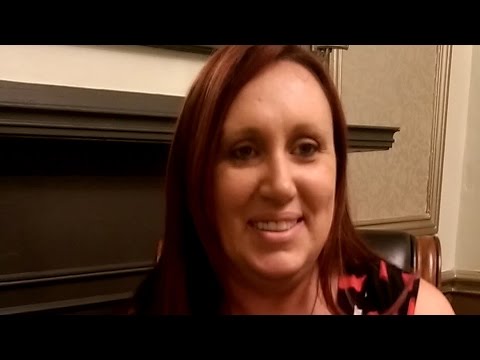 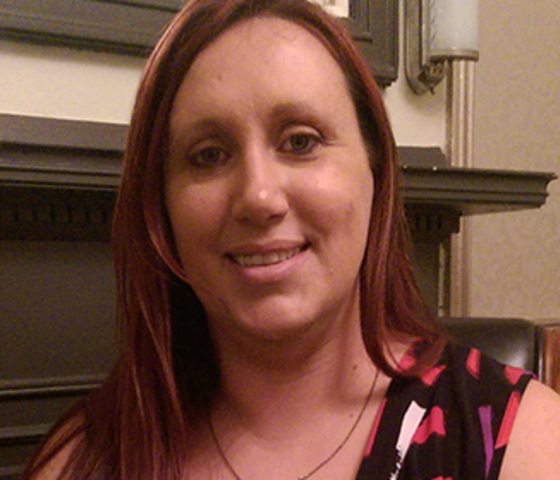 Kelli Jo Griffin is the mother of four children.

For Some Convicted of Drug Offenses, the Punishment Never Ends

I Was Arrested for Voting