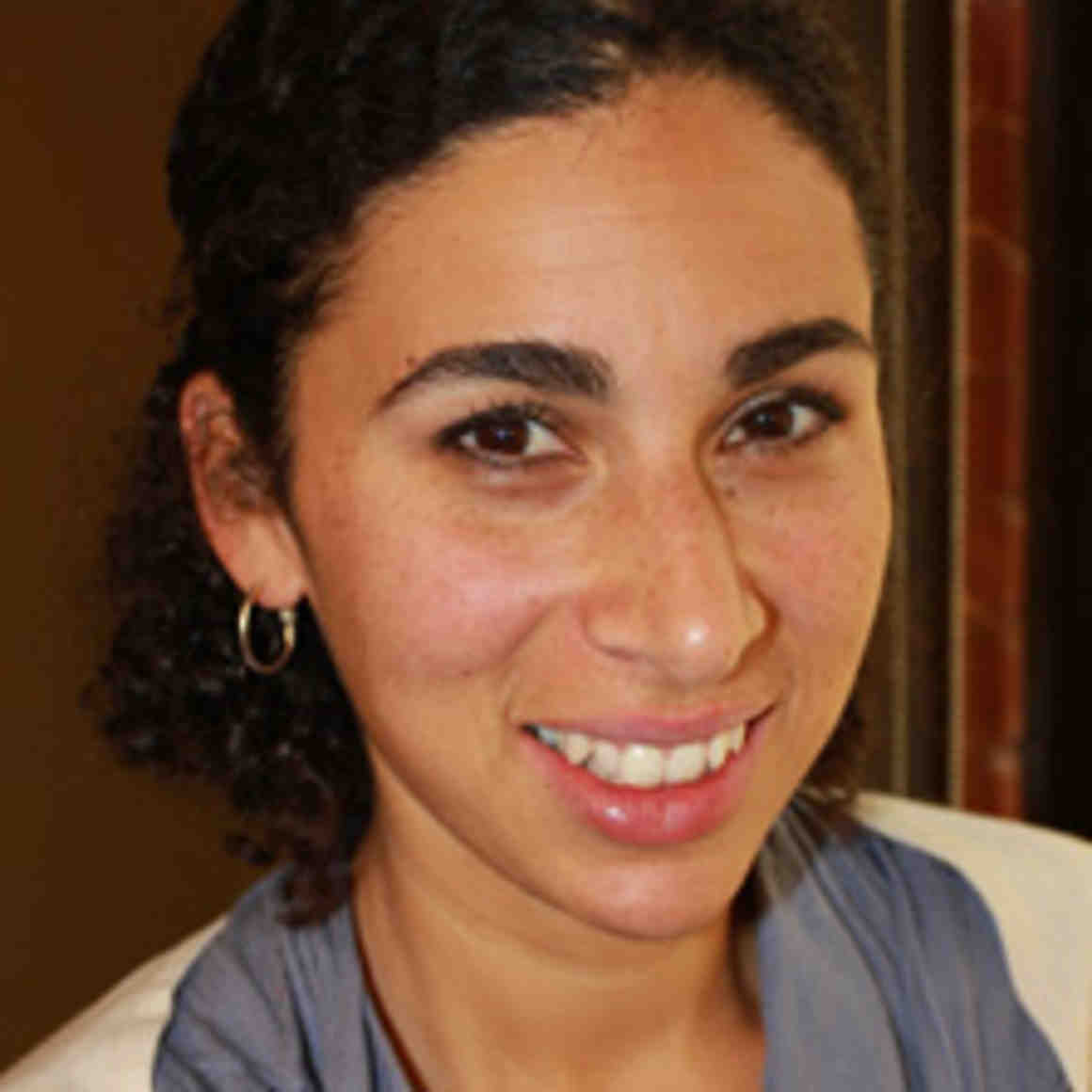 The ACLU announced a settlement on April 21, 2015, in its lawsuit filed on behalf of Shoshana Hebshi, a mother of two who was pulled off an airplane at gunpoint, arrested, strip-searched, and detained. The case was brought against Frontier Airlines and several government defendants.

The ACLU charged that Hebshi, who is of Saudi Arabian and Jewish descent, was singled out at Detroit Metropolitan Airport because of her Middle Eastern name and appearance. Hebshi was never accused of any wrongdoing, and a federal judge twice denied defendants' attempts to have her claims thrown out.

Hebshi was traveling home to Ohio on September 11, 2011, after visiting her sister in California. She was seated next to two men of South Asian descent whom she did not know. When the flight landed, armed agents boarded the plane and arrested all three of them. Hebshi was held in a jail cell, forced to submit to a humiliating strip-search, and detained for hours. She later discovered that she had been pulled off of the plane after fellow passengers became suspicious of the amount of time each man spent in the restroom. All three were later released without charge.

Under the settlement terms that can be disclosed, Hebshi will receive $40,000 from the federal government to compensate her for the severe humiliation she suffered. Additionally, under the settlement, Frontier has agreed to amend its employee handbook to more clearly state its zero-tolerance policy on discrimination and to provide all new employees with training on that revision. Frontier also will amend its customer complaint policy to ensure allegations of discrimination are given the appropriate attention.

The federal government provided sworn statements promising that this incident did not land Hebshi on any federal terrorism watch lists. The airport police have similarly provided assurances that no record of the arrest remains.

During the course of litigation, the Wayne County Airport Authority independently implemented changes to its police policies and training that address many of Hebshi's concerns.

The ACLU filed the suit in January 2013. In March and July 2014, the U.S. District Court for the Eastern District of Michigan issued decisions allowing Hebshi's equal protection and illegal search and seizure claims to proceed.

Hebshi was represented by attorneys from the American Civil Liberties Union, the ACLU of Michigan, Goodman & Hurwitz, P.C., and Covington & Burling LLP.

Our Constitutional Rights Trump Imagined Security Threats at the Airport

Two And A Half Years After Being Racially Profiled, A First Victory

Some Real Shock and Awe: Racially Profiled and Cuffed in Detroit