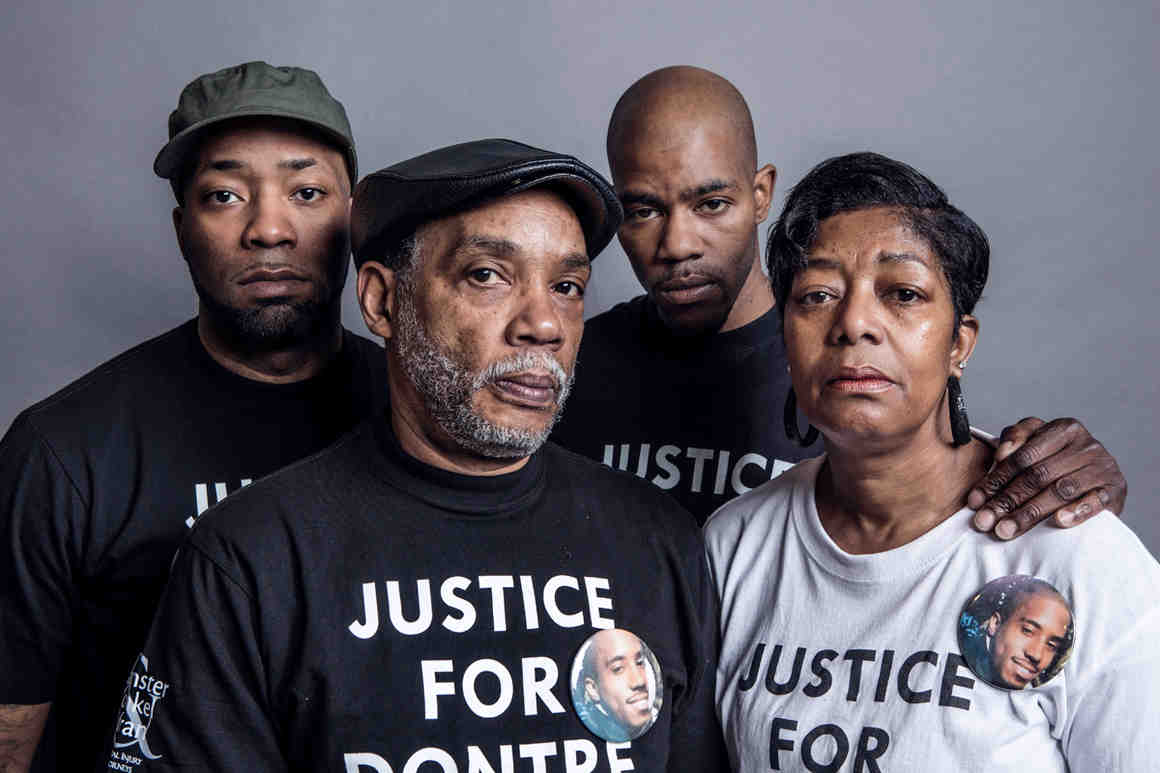 The Inter-American Commission on Human Rights, a preeminent regional human rights body that is part of the Organization of American States, held a hearing on the lack of accountability for police killings across the United States.

Video of the hearing is available here: https://www.youtube.com/watch?v=U5SvLoYX71M&app=desktop

For more, read a post on the Human Rights at Home Blog here.

Submissions are available from:

The Leadership Conference on Civil and Human Rights

The topics that were covered included:

In 2015, the Commission held a hearing on Excessive Use of Force by the Police Against Black Americans in the United States, and will soon release a report on on Africa Americans, the Use of Force, and Human Rights. Relatives of victims, civil and human rights activists, and Trump administration officials will give statements and answer questions at the hearing. A press briefing was held after at 1:30.

My Son Dontre's Killing by Police Was a Human Rights Violation

Written Submission of The Leadership Conference on Civil and Human Rights