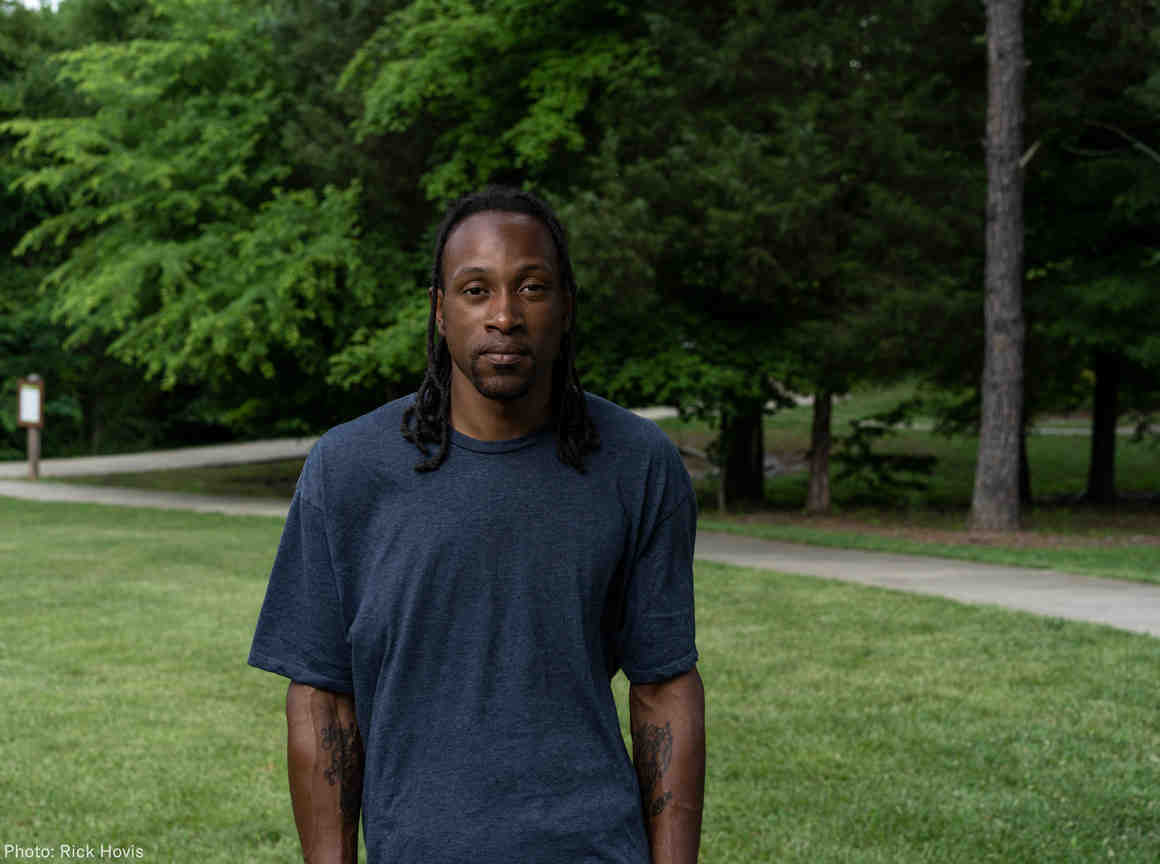 The American Civil Liberties Union (ACLU), ACLU of North Carolina, Southern Poverty Law Center (SPLC),  and Southern Coalition for Social Justice are suing the North Carolina Division of Motor Vehicles (DMV) for indefinitely revoking driver’s licenses of people who cannot afford to pay traffic tickets.  North Carolina’s wealth-based license revocation system impacts hundreds of thousands of people each year, preventing them from driving legally to support themselves and their families.  This system funnels people unable to pay traffic tickets, particularly people of color, into cycles of debt, traffic violations, and poverty in violation of the Fourteenth Amendment’s promises of due process and equal protection under the law.

More than 15 percent of North Carolina residents live in poverty.  And drivers’ licenses are crucial to people’s ability to secure and maintain employment, drive children to school, and obtain other basic needs.   Yet, North Carolina routinely subjects impoverished people to indefinite revocation of their driver’s licenses for no reason other than nonpayment of fines and costs imposed for traffic offenses without ensuring ability to pay.  This practice disproportionately harms people of color due to longstanding racial and ethnic gaps in poverty and wealth.

North Carolina statute requires the automatic revocation of licenses for nonpayment of a traffic ticket 40 days after a court judgment.  But the law does not require a hearing before revocation to ensure that a person punished under the statute is actually able to pay.  Nor does the DMV ensure that people are provided an ability-to-pay hearing or even notice of the right to a DMV hearing on their ability to pay before their licenses are indefinitely revoked.

Plaintiff Seti Johnson, a Black father of three, had to choose between paying traffic fines and supporting his children. After a routine traffic stop last summer in Cabarrus County, he was surprised to learn that his license had been revoked for unpaid traffic tickets. He was forced to use his rent money to pay off the more than $700 he owed to reinstate his license.

Johnson’s license was reinstated, but not before he received a separate traffic ticket for driving with a revoked license. The charge was later reduced, and the court ordered him to pay a $100 fine and $208 in court costs. He was able to pay $100, but couldn’t pay more, and was assessed an additional $20 fee because he couldn’t pay in full that day. Without a job, he struggled to pay the remaining amount. The fees were due on May 22, and Johnson fears that he will lose his license again.

The federal lawsuit challenges the DMV’s revocation of driver’s licenses without first providing proper notice and hearings to ensure that only the licenses of people who have not paid traffic fines and costs, but have the ability to do so, are subjected to license revocation.   U.S. Supreme Court precedent makes it clear that a person’s inability to pay must be considered before they are punished for nonpayment of a court fine.

Plaintiffs in the case seek a court order declaring that North Carolina’s law and the DMV’s practice of revoking driver’s licenses are unconstitutional. They also seek an injunction to prevent the DMV from revoking licenses for nonpayment without first providing hearings to determine whether motorists willfully did not pay and without sufficient notice of options other than payment to prevent license revocation for those who cannot afford to pay. The suit further requests an injunction that would require the DMV to restore any licenses that were revoked solely for nonpayment.

The lawsuit was filed in in the U.S. District Court for the Middle District of North Carolina.

UPDATE: March 3, 2022 - A federal court approved a settlement agreed to by civil rights organizations and the N.C. Department of Motor Vehicles (DMV) in this case. Read the press release regarding the court's approval here. Read the Final Order and Judgement from the court here.