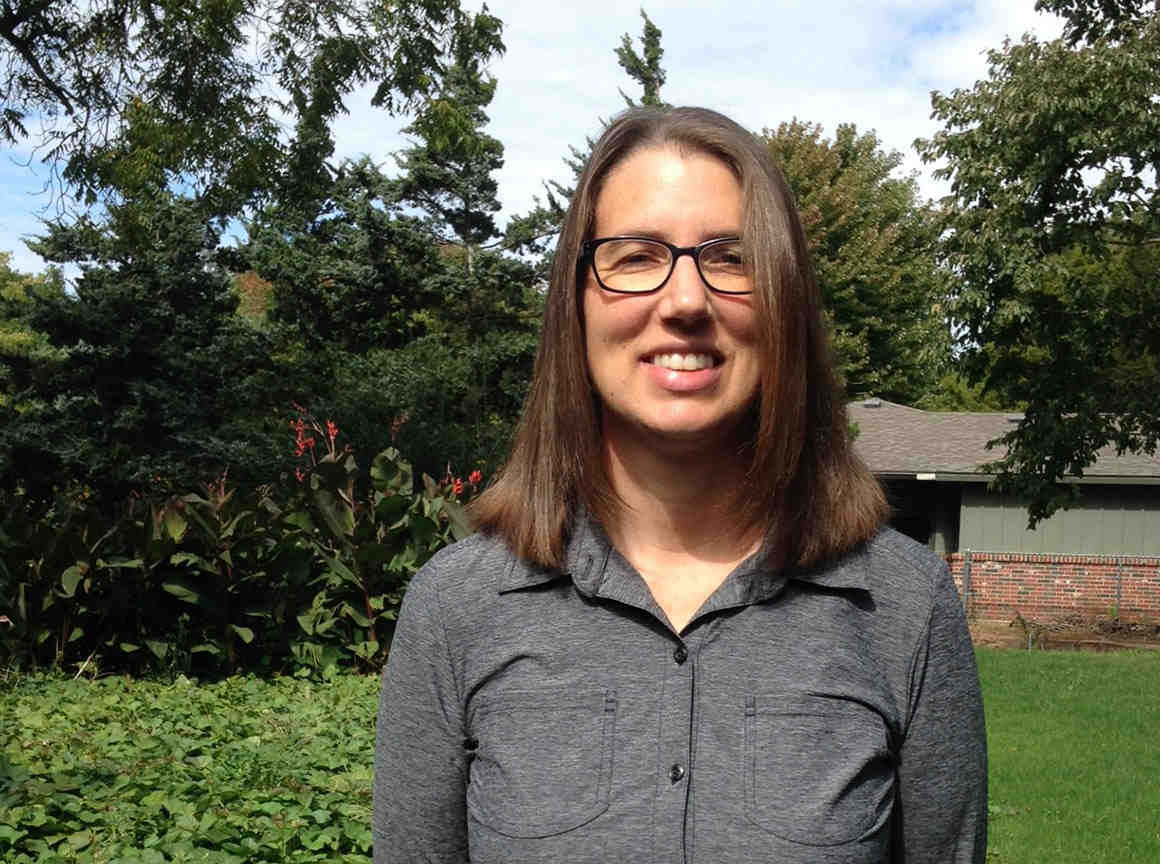 The ACLU has filed a federal lawsuit arguing a Kansas law requiring all state contractors to certify that they aren’t boycotting Israel violates the First Amendment.

The law, which took effect on July 1, 2017, requires that any person or company that contracts with the state submit a written certification that they are “not currently engaged in a boycott of Israel.”

The ACLU represents Esther Koontz, who belongs to the Mennonite Church USA. In accordance with calls for boycott made by members of her congregation and her church, Ms. Koontz decided not to buy consumer products made by Israeli companies and international companies operating in Israeli settlements in the occupied Palestinian territories. Ms. Koontz participates in this boycott in order to protest the Israeli government’s treatment of Palestinians and to pressure the country to change its policies.

Having served as a public school math teacher for nine years, Ms. Koontz now develops her school’s math curriculum and trains teachers on how to implement it. She is also qualified to train teachers statewide as a contractor with the Kansas Department of Education’s Math and Science Partnerships program. When Ms. Koontz was asked to certify that she does not participate in a boycott of Israel, she said that she could not sign the form in good conscience. As a result, the state refuses to contract with her, and she is unable to participate as a trainer in the state’s program.

The lawsuit argues that the Kansas law violates the First Amendment for several reasons: it compels speech regarding protected political beliefs, associations, and expression; restricts the political expression and association of government contractors; and discriminates against protected expression based on its content and viewpoint. The lawsuit asks the court to strike down the law and bar the Kansas Department of Education from requiring contractors to certify that they are not participating in boycotts of Israel.