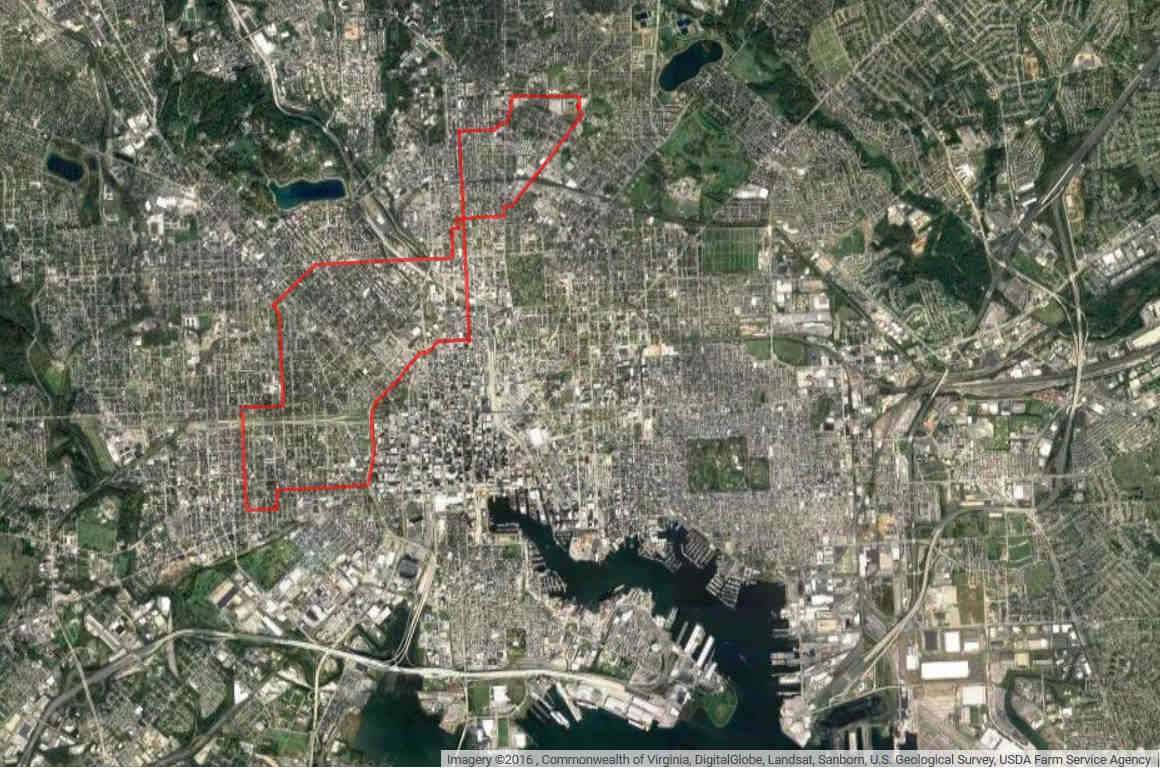 The American Civil Liberties Union (ACLU) and ACLU of Maryland filed a lawsuit against the Baltimore Police Department (BPD) to challenge the constitutionality of deploying a wide-area aerial surveillance program that will put virtually all Baltimore residents under constant, aerial surveillance.

UPDATE 2/17/22: The Plaintiffs in this suit reached a strong settlement with the Baltimore Police Department (BPD) following the Fourth Circuit Court of Appeals’ ruling finding the BPD’s pilot aerial surveillance program unconstitutional. The settlement terms block the city from implementing a similar surveillance program in the future, and prohibit the BPD from accessing data collected through the program, except in connection with existing prosecutions or to provide discovery to criminal defendants. The settlement also ensures that the BPD will destroy its collected records from the program, consistent with the rights of criminal defendants to obtain discovery about the surveillance.

In the lawsuit, the ACLU argues this surveillance system presents a threat to our individual right to privacy and free association under the First and Fourth Amendments, respectively. The legal team is seeking an injunction blocking the operation of this aerial surveillance program. The suit was filed on behalf of Leaders of a Beautiful Struggle, grassroots think tank that advances the public policy interests of Black people in Baltimore, Erricka Bridgeford, co-founder of the Baltimore Ceasefire 365 project, and Kevin James, a community organizer and hip-hop musician.

The BPD has contracted with a private company, Persistent Surveillance Systems (PSS), to pilot this “Aerial Investigation Research” program. PSS’ high-resolution, camera-equipped planes will fly over the entire city of Baltimore at least 40 hours a week. The cameras create a slow frame rate video record of everywhere that anyone goes, allowing police to retroactively track a person’s movements from any place or time. The pilot program is set to begin in April 2020 for a trial period of 180 days.

This aerial surveillance technology can be easily combined with the BPD’s existing ground cameras, license plate readers, and other sensors to tie data together and provide highly detailed information about residents’ identities and activities. The BPD has stated the program’s intended purpose is to aid in solving criminal investigations, however, government officials have a history of secretly using similar technology for other purposes — including to surveil Black Lives Matter protests in Baltimore in recent years.